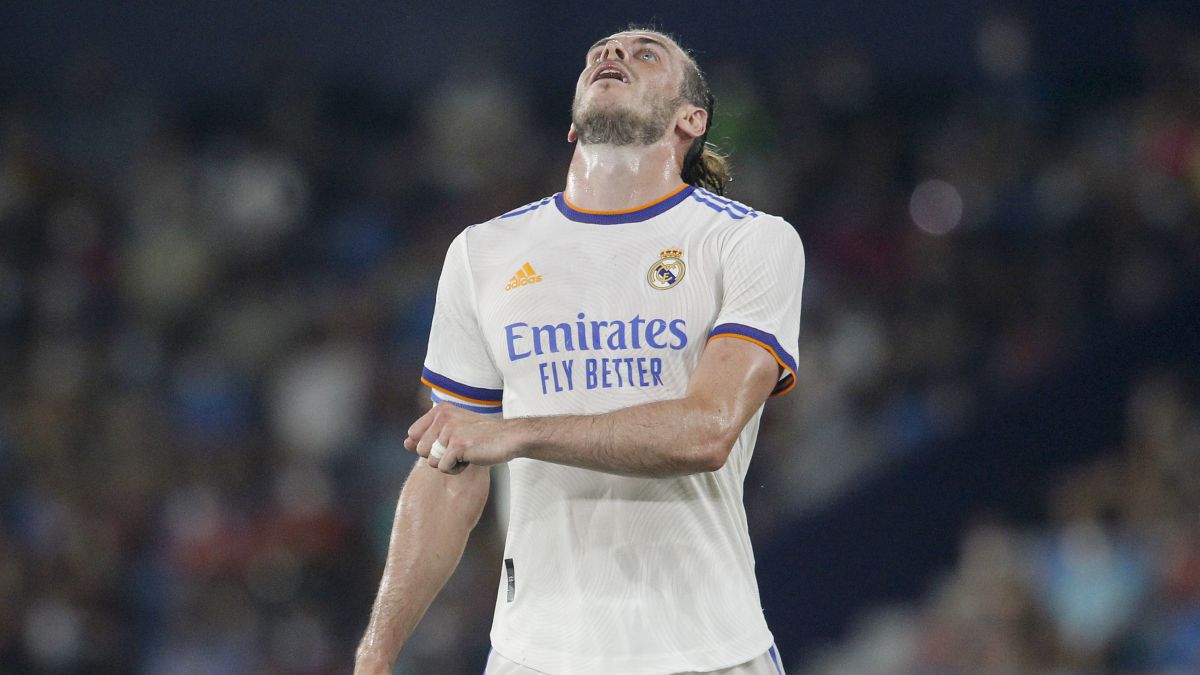 End to the mystery, at last it is known what is preventing Gareth Bale from playing for Real Madrid. Carlo Ancelotti gave details in the press conference prior to the duel against Valencia this Saturday at the Santiago Bernabéu (9:00 pm) on the physical problems of the Welshman, who this Friday worked alone on the Valdebebas grass, touching the ball, but without interacting with his teammates and at a lower rate.

“We do not know yet if he can be in the Super Cup, he is not available for Valencia. We have to assess Bale. She has a back problem, she’s a bit loaded. It can’t push 100%, until then it can’t be used “revealed Ancelotti. Madrid has not issued a medical report regarding Bale, although it is most likely due to the fact that the Welshman has asked that his medical reports not be public (it has already happened in the past), something to which the club always agrees.

It should be remembered that, shortly after arriving at Real Madrid, the white club issued a statement in which it admitted that Bale suffered “a small chronic disc protrusion, extremely frequent among footballers “, as a denial of an information from ‘Marca’ that explained that he had come from Tottenham suffering a hernia. The reality is that the back has not been a recurring reason for injuries for Bale: he has not had any in That area with Madrid, he did have a month off due to back problems at Tottenham, in January 2011.

Bale, gone and in free fall

Be that as it may, the reality is that Bale has barely 193 minutes this season, in which he has scored a goal at Levante’s home. He started in the first three games of the season, against Alavés, Levante and Betis. On August 28 he played his last minutes with Real Madrid at Benito Villamarín; more than four months later, he is still waiting. He did play for his national team, in early September and in mid-November. He forced to try to get a direct ticket for the World Cup and relapsed. And in the white club they already know that in March he will do the same for the European play-off for Qatar 2022 …

Bale is enjoying the last six months of his contract with Real Madrid. The club tried to find him a team year after year, without success, as his huge salary (30 million gross per season) prevented any viable suitors. In his early years he won four European Cups and in almost all of them he had a specific weight, but since 2018 he went into depression. And the market has seen it this way too: When he arrived at Madrid in 2013, his value was 65 million, he climbed to 90 million and now it has remained at just five million.

End to the mystery: “Bale has a back problem”