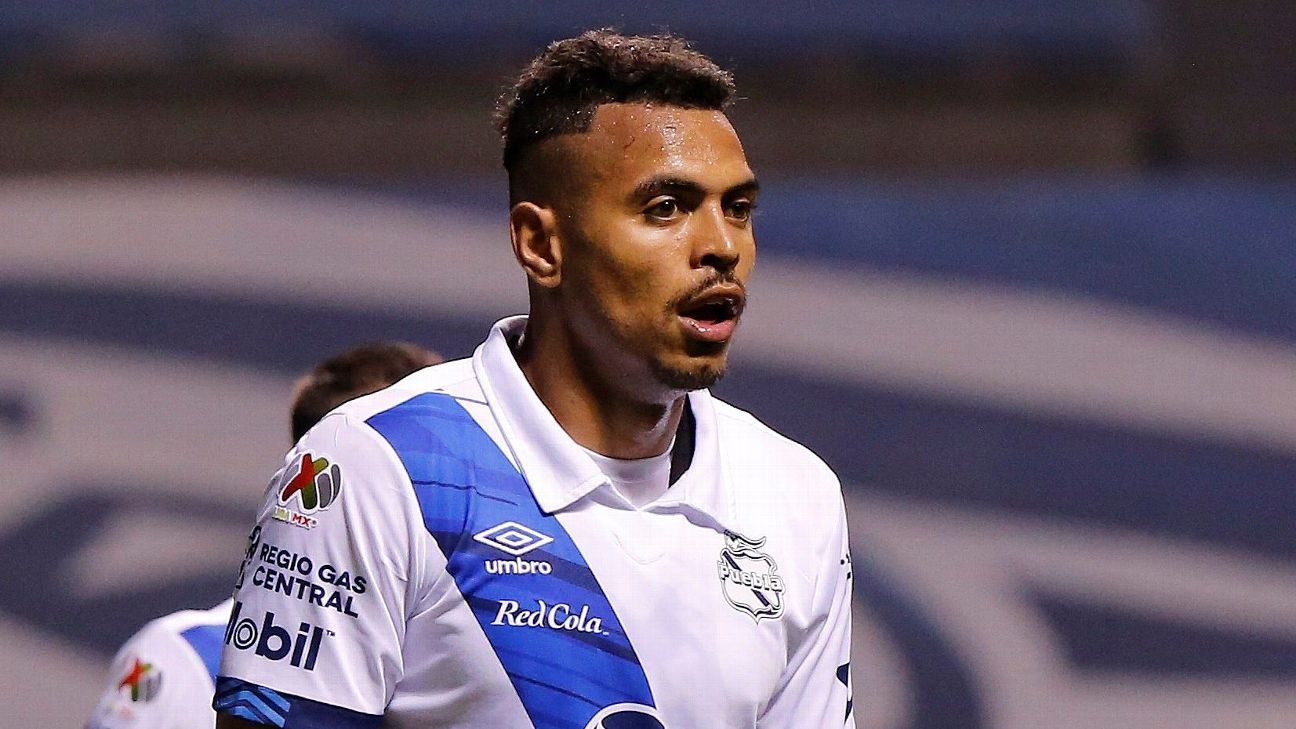 Emanuel gularte, one of the footballers who has been in the orbit of National as a possible reinforcement, he ruled out the chance of reaching the tricolor in the current passing period.

In dialogue with the program Último Al Arco de Radio Sport 890, the defender who plays for Puebla de México said that “On vacation I went to Uruguay and I got together with Taramasco (National Sports Manager), who wanted to meet me. I gave them my opinion and told them to take care of them, I like to be focused on where I am because these situations have already affected my performance”.

He added that they are “the clubs who have to operate with the budget they have and cannot do crazy things. We spoke, then they spoke with Puebla and it was difficult for them to reach an agreement. The issue was handled by my representative because I did not want to go crazy. Then they contacted Puebla and there they were trying to resolve the economic situation, from what I understand, they did not come to fruition. All parties made efforts, it was tried. The club considers me very well and I am comfortable to go out on loan”.

About his future, Gularte said that “The overall plan was for me to be well and the club always looked for options to try to get him transferred, so that I grow and they receive the reward for having trained and bought Wanderers”.

Regarding whether his arrival at Nacional could unblock, he stated that “I see it difficult, next week is championship week. I’m focused on the 7 because this league doesn’t allow you to be distracted. We started against America and now we are in the friendly stage. There is a lot of internal competition, a very good squad. Last year I played almost every game. I hope it will be another year with a lot of participation”.

Finally the defender spoke of his dream of being in the orbit of the National Team: “I would like to return to Uruguay to be close to the national team, to the radar, to be with my family, to be in important teams. Every player wants to be a Uruguayan champion. Everything I did is to have a chance, it is very difficult. I keep breaking my head trying to improve and be more competitive. With the change that took place, a new door was opened, although I was part of the Master Tabárez process”.

Emanuel Gularte will not reach Nacional: “All parties made efforts”