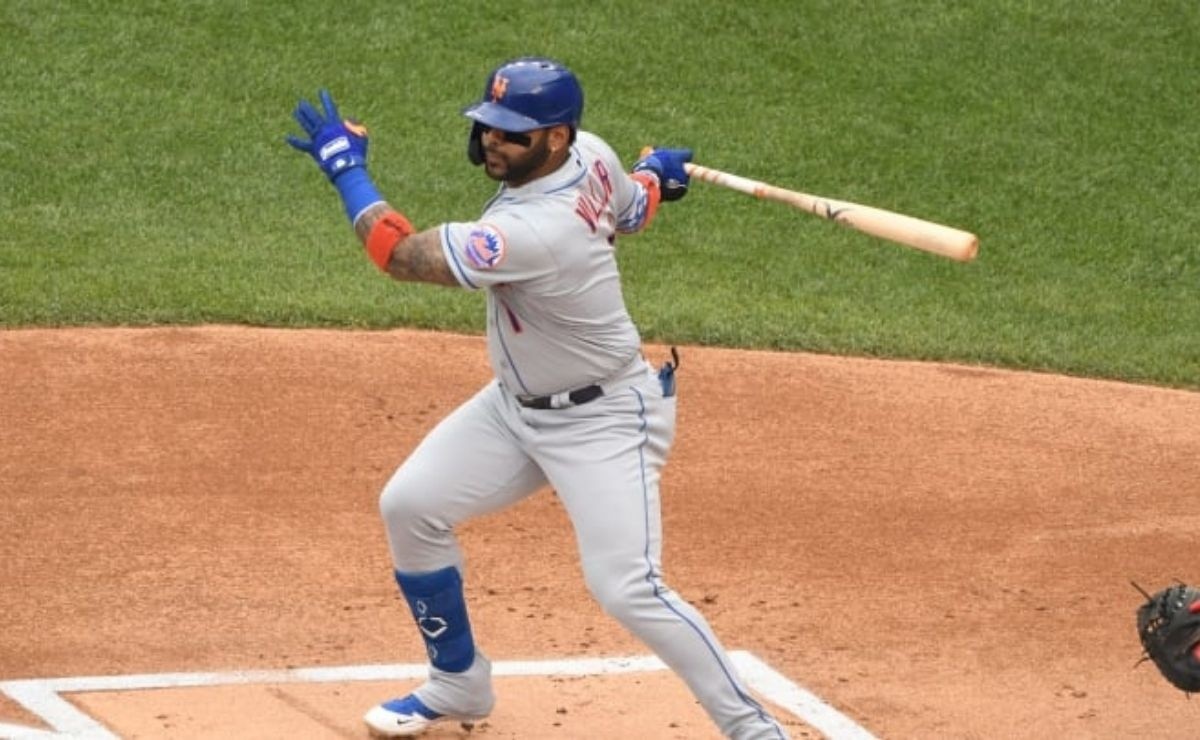 The employer stoppage suddenly stopped the negotiations between teams and players seeking changes for the 2022 Season of MLB. At free agency market still some second base left considered of elite that they could make a signature with an organization when everything resumes. Here we present who are they.

Second base is a position that more than one team is interested in improving for next season and for this they would have to explore those that are still in the free agency market.

Organizations can no longer consider elements such as Javy Báez, Eduardo Escobar, César Hérnandez, Leury García, Chris Taylor, among others; since they did sign before the employer break.

Among those who remain but also have quality for their work are Josh Harrison, Jed Lowrie, Donovan Solano, Jonathan Villar, Matt Duffy and Matt Carpenter; elements that have failed to find a place on a team in recent weeks.

While these names are no match for Baez or Taylor and have had ups and downs throughout their careers, more than one organization would make them work by covering their second base for MLB 2022.