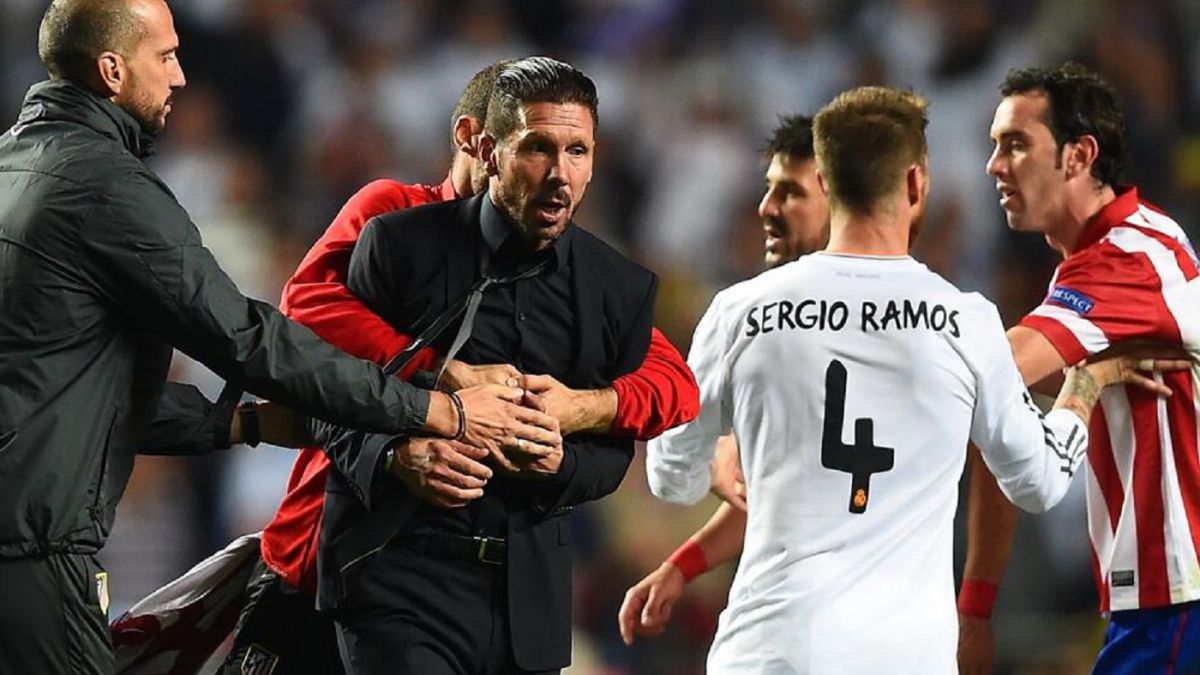 Cholo Simeone is the protagonist of an Amazon documentary through which several of the most important figures in football pass to analyze the career as a player and coach of the current leader of Atlético. Visibly excited by a tablet, Simeone checks how they define each other, always with kindness and respect, including one of the people who has marked him forever, Sergio Ramos: “When we talk about Lisbon, he will always have me on the front page remembering my mother and my father, but it is the law of life and of football…”.

Cristiano says of him that “he is in love with football and I like that”. Griezmann and Luis Suárez coincide in their character: “Committed and heavy. Unbearable, but positive. Because it’s intense.” Guardiola thinks the same: “It looks like a heavy, a hammer pile.” Mourinho sees himself reflected in him: “A competitive animal. I like competitive animals.” And for Messi he is also meticulous: “A coach and a person who wants to have everything under control to go to battle.”

Regarding the players he managed at Atlético, Gabi tells of him that he is a person who always goes “in a straight line” and if you get in the way “he passes you, he doesn’t do detours”. Koke reveals anecdotes: “You want to convince him of something and he convinces you because of all the passion he has”. For Godín he is a person “with a lot of heart”. “The passion that he has and transmits I have never seen,” says Savic. For Juanfran it is more than that: “My father is irreplaceable and I did not have that figure, but in Cholo I saw him”. “The coach that all teams would like to have”, summarizes Cerezo.

Finally, celebrities like Beckham and Ronaldo also surrender to him: “It is much better to have Cholo on my team than against him, because the kicks he hit me were incredible…”, says the Brazilian. “I love that he takes credit for making me and my career stronger, but it’s true. Every player I know who was his partner loves him,” says Beckham.