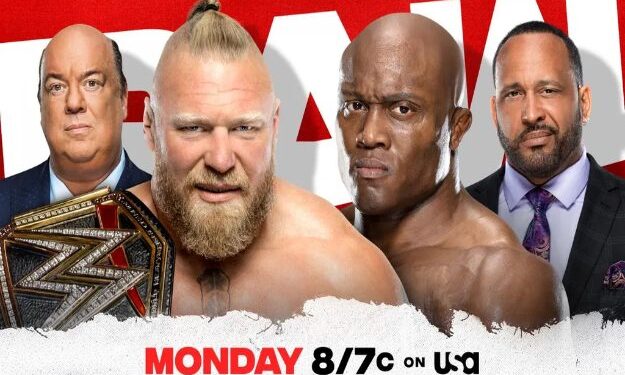 Like every week, we provide you with the audience of WWE RAW, one of the programs that most fills wwe news, and that this week, has left some very interesting data. Without further ado, let’s begin.

According to the prestigious media. specialized in hearings, Showbuzzdaily, the new episode of Monday Night Raw has registered data of 1,766,000 viewers. Some data that mark its best data in the last three months.

This is a marked improvement over last week. We remember that in the broadcast made seven days before, a follow-up of 1,613,000 viewers was recorded. So this week there has been an increase of 153,000 followers. A rise that touches 10%.

This week’s episode had the following attractions: The weigh-in between Bobby Lashley and Brock Lesnar ahead of their match next Saturday, Damian Priest’s retention of the United States Championship against Kevin Owens and the segment between Edge and Beth Phoenix against The Miz and Maryse.

In addition, AJ Styles defeated Austin Theory is a high level duel and Seth Rollins confirmed his presence on next Friday’s episode of Smackdown.

Regarding the demographics of interest, (18-49 years) reached the first position in American cable television by marking data of 0.46 points, slightly higher than the 0.43 of last week.