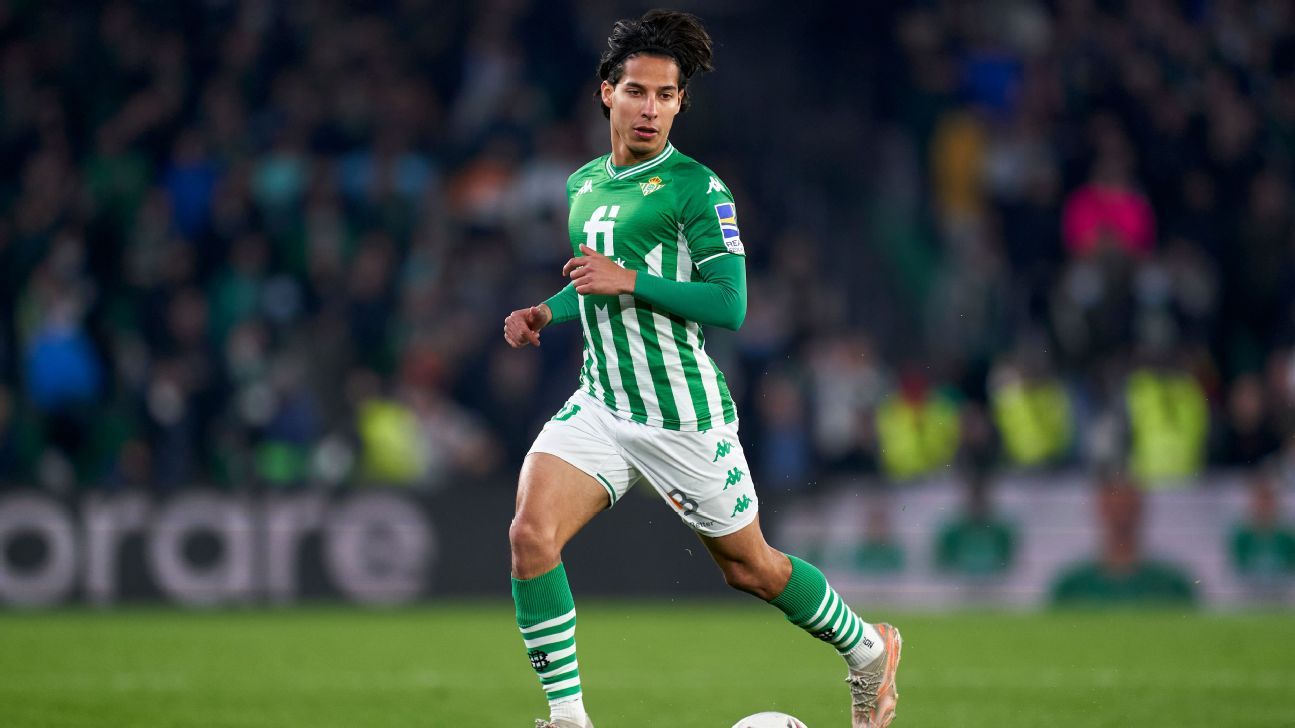 Diego Lainez stayed with Real Betis due to the promise of minutes from the board, but it has not happened

The Mexican midfielder Diego Lainez he is upset about the situation he is currently living with Real Betisbecause he does not enjoy minutes, nor the confidence of the technician Manuel Pellegrini.

ESPN He is aware that the 21-year-old footballer is desperate to have activity, because so far in 2022 he has only had 76 minutes played between the League and the Copa del Rey, in 13 games to which he has been called up during this season.

Diego Lainez His main objective is to play the next Qatar 2022 World Cup at the end of the year, but at his club he has been relegated to the bench. This weekend he was a substitute in the match against Athletic Club and the last time he saw activity was a month ago, on February 13 against Levante.

The Real Betis He did not let the young Mexican soccer player out despite the offers they had on the table and the board promised to give him minutes throughout the second half of the tournament, but since the transfer market closed this has not happened.

This portal is aware that Diego Lainez He was sought by LaLiga teams throughout December and January, in addition to others outside of Spain, but in the end no offer materialized.

The bronze medal obtained at the Tokyo 2020 Olympic Games and the level he showed with the national team were not enough for him to Pellegrini give him the confidence and give him minutes of play in the season.

in January, Pellegrini pointed out that Lainez He could have activity at any time, but this has only remained in words, since the minutes of the native of Tabasco have not increased in any way.

“Today he is training normally so at any moment he will also have the opportunity to play. We have the players rightly thinking about the importance of having the ability through a squad to remain competitive throughout the competition. Now we go from the Cup to the League and we are going to see which is the best eleven available”, expressed the Chilean.