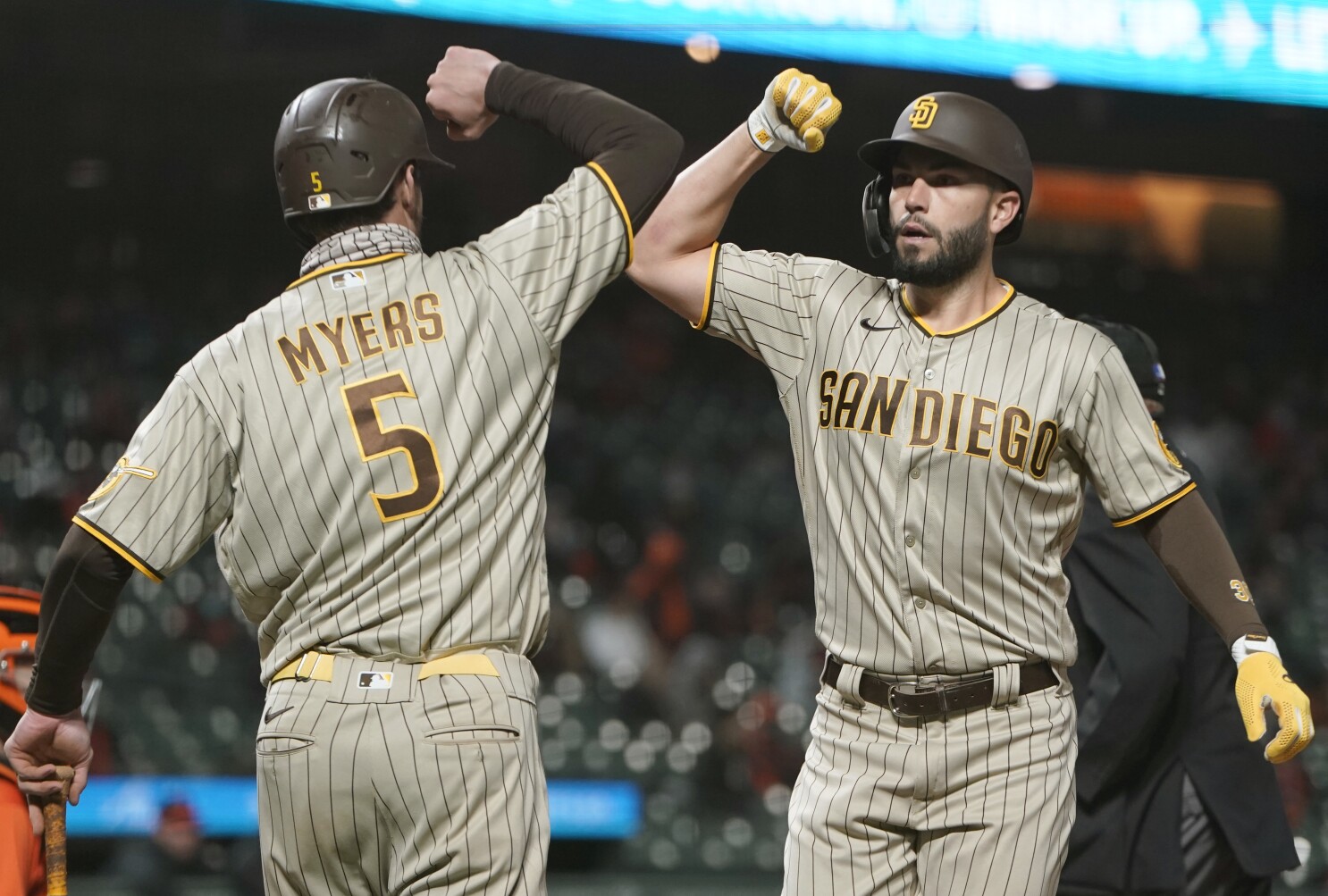 The San Diego Padres are trying to trade Eric Hosmer and Will Myers and have been aggressively looking for a team willing to acquire their services, according to MLB sources.

While the San Diego Padres they are in the fight to sign designated hitter Nelson Cruz and possibly Nick Castellanos, incidentally the management is looking for a team that is willing to put together a change for eric hosmer or Will Myers.

According to Mark Feisand, the Padres are looking to trade Eric Hosmer and Wil Myers before opening day. Neither of them have performed as expected on the field, both have contracts that exceed 100 million and are apparently “the weight of the team” at this point in the game.

10 teams the Padres can’t trade Eric Hosmer with because of the terms of his contract:

On the other hand, the San Diego Padres

Per sources, the Padres are “aggressively shopping” both Eric Hosmer & Wil Myers.

Padres are aggressively looking to trade Eric Hosmer or Will Myers