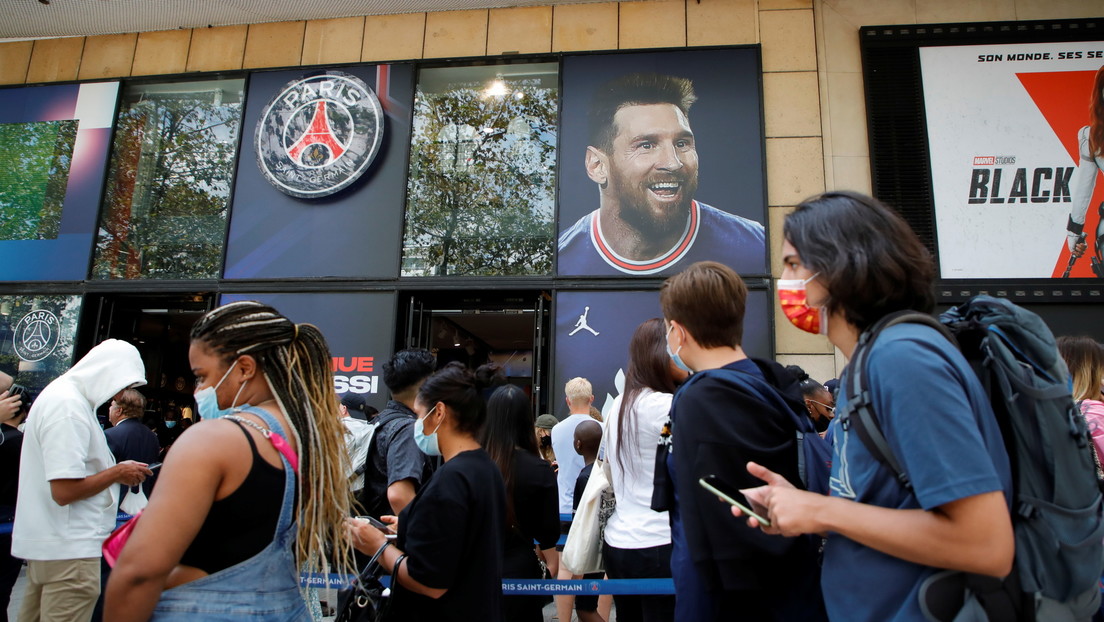 The Catalan club received 15,280 subscriber requests to watch the first game of the season, against Real Sociedad. With reduced capacity, the Camp Nou will have 30,000 open spaces.

With the departure of its most historic figure, Argentine striker Lionel Messi, Barcelona FC will not only be affected in the footballing performance of the team, but also in the economic aspect.

And it is that, without the Rosario star in its ranks, the sale of tickets and official products of the institution it has been reduced in a few weeks.

With two days to go before its debut in La Liga – on Sunday it receives Real Sociedad for the first match of the tournament – the club ad officially received 15,280 requests of subscribers who want their input, of the 30,000 places that will be available at the Camp Nou.

This means that, in the first match in which the public returns to the stadium, and with reduced capacity due to the pandemic, the nearly 85,000 partners were far from exhausting capacity imposed by the Civil Protection Plan of Catalonia (Procicat).

With the deadline closed, this Thursday the club reported that “the demand will not exceed availability”, so it will be able to put the remaining amount on sale “for non-subscribers and fans who want to attend the game, until the seats are exhausted.”

Similarly, sales in official club stores report falls around 70%, as revealed in the Spanish TV program The beach bar.

According to an analysis by the financial consultant Brand Finance, FC Barcelona could decrease the value of its brand by 11%. In other words, the club can lose 137 million euros, of the 1,266 million of its valuation in 2021.

The reverse of this is exhibited in Paris, where PSG broke all records by selling 832,000 t-shirts with the number 30 and Messi’s name in just 24 hours, for a value of $ 156 million. And this would be just the beginning, since the Argentine has not yet worn the Parisian team’s clothing in official matches.