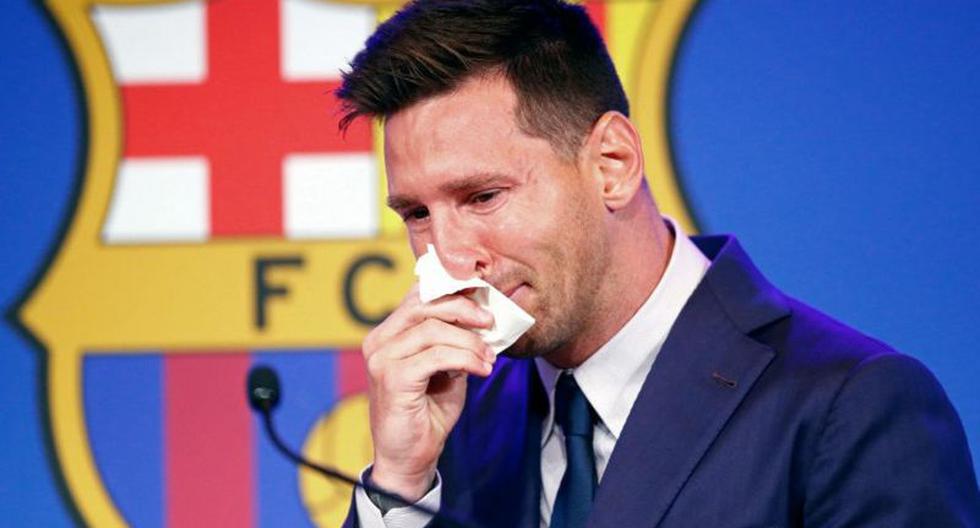 Lionel messi he is already a player of the Paris saint germain for a few days, but her relationship with him FC Barcelona it is not completely over. The forward has left in the offices of the Barcelona club an important debt to collect. It is no less than 52 million euros that, according to the newspaper ‘Sport’, the Catalan institution owes the 34-year-old footballer for the deferred salary agreed in the first months of the pandemic of the COVID-19.

Shortly after the paralysis of LaLiga in 2020, the former president of Barcelona, Josep Maria Bartomeu, agreed with the players of the first team the deferred payment of their salaries. In the case of Lionel Messi, the amount amounts to 52 million, which does not correspond to the loyalty clause, as had been speculated.

According to the cited source, the attorneys for Messi and of Barcelona They are coordinating the payment terms. From the directive of the Barcelona club they estimate that the debt could be liquidated in its entirety between what remains of 2021 and part of 2022.

Lionel Messi, for his part, continues to train with PSG. The complicity that occurred this Friday reflected his good integration with his new team, where he could be seen laughing with Neymar and close to the rest of the group, in which he is accompanied by compatriots such as Paredes or Di María.

Messi had already made contact yesterday with his new pitch in Saint Germain en Laye behind closed doors, but the club today opened this practice to the press, which brought together 60 accredited journalists.

The Argentine international was seen in the warm-up between Neymar and Mbappé, and in the subsequent round also close, among others, to Ander Herrera. In the exchanges between all the PSG players, you could hear both French and Spanish.