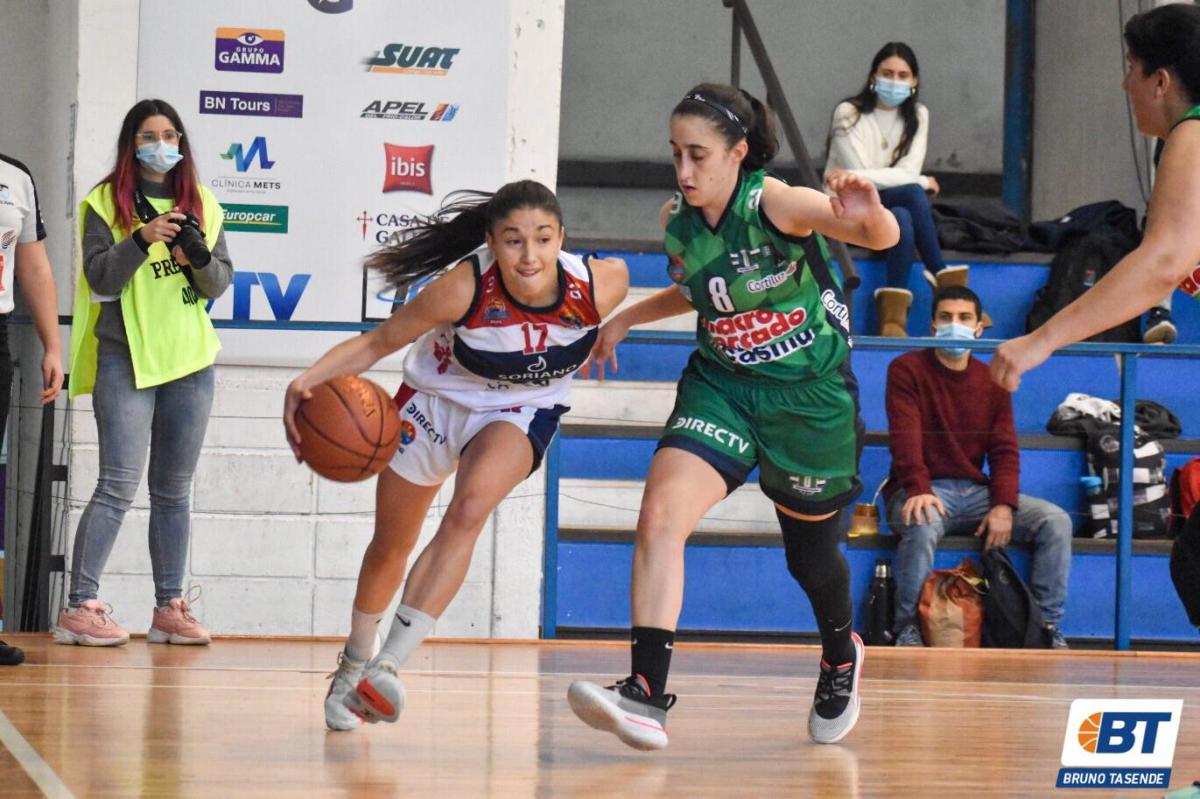 From the beginning the coasts marked the dynamics of the game. The defensive intensity led the Prado to have too many losses, making it difficult to pass the center line. Thus, the Mercedarias got an early difference of 10 points. The coach of the studios had to ask for a minute to accommodate some defensive details, however the Mercedes team did not stop and continued to convert from the break, and the shots that ended below the basket. The green bench began to rotate, and the points were not long in coming, a tray from Molina and a triple from Garbarino. The first quarter ended 33-7.

The second quarter was very similar to the first, however the greens changed their attitude when attacking. They generated 1 × 1 situations, but the coastal ones changed the brand. From there, the scholars were unable to advance in the scorecard. The Mercedarias from runs in 1 × 0 situations and a good collective game on the perimeter, broke the game. The second left in figures of 65-11.

The third quarter showed many characteristics of the first half. The Mercedarians with good defensive posture prevented the Greens from breaking the paint. However, Martina Caldas, being creative from the pit, found spaces from the 1 × 1, and was able to attend. The coaches began to rotate their benches, to make room for other players who might have minutes, with the game already closed. The greens being able to generate opportunities near the rim, and going to the line of sighs. However, forward was Sylvie Bouissa who had control in each offensive, very lively generating spaces, and assisting her teammates who in just 8 minutes scored 33 points. The third quarter went 101 to 13.

In the last quarter the predominance and intensity of the Mercedaries continued, which continued to make a very wide difference in the score on the three streets. The studious team did not contain the defensive balance, and the mood was not the same as the start. But something that is clear, that it is a sport that gives its revenge and surely the student will have it. The set of Mercedes, debuted in the tournament, liked and thrashed. This team is in for great things to fight for its place in the Gold Cup, as demonstrated this Saturday afternoon. The fourth last quarter went 128-19 in favor of Remeros.