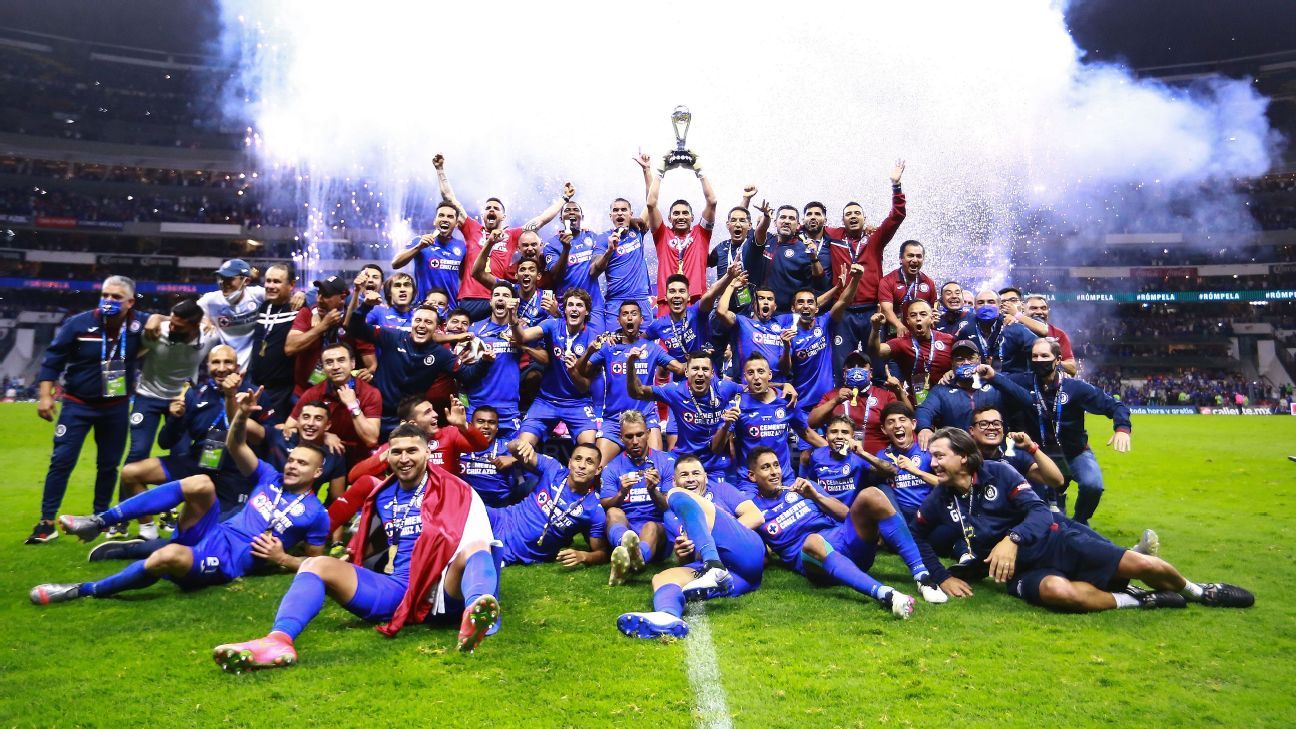 Almost half of the champion players with Cruz Azul will not continue with the team; the last movements are the losses of Cabecita Rodríguez and Luis Romo

From the campus that ended the 23-year drought of the Blue Cross, there are nine casualties and could increase to 10 in the next few hours. With the departure of the Uruguayan Jonathan Rodriguez Y Luis Romo, The Celestial Machine continues with the rout of the players who gave it the championship of MX League less than six months ago, in the Clausura 2021.

From the call of 21 players that Juan Reynoso presented for the return final against Santos, the last to abandon Blue Cross is the author of the goal that ended the 23-year-old without a title for the celestial: Jonathan Rodriguez.

The Little head He will go to Saudi Arabia and leave La Maquina without a scorer for the next semester. To the low of the South American is added that of Roberto Alvarado, recently presented with Chivas, and Orbelín Pineda, who expired his contract and will now play with Celta de Vigo in Spain.

That day, Yoshimar Yotún and Walter Montoya were also on the bench, who also left the club at the end of their contract, in addition to that Luis Romo will go to play Monterrey, as part of the exchange with Carlos Rodríguez, who will arrive at La Maquina.

To these losses, there is added that of Alexis Peña, who expires a loan with Chivas, and that of Elías Hernández, along with that of Misael Domínguez, who left the club in the summer market.

There are already nine casualties counting that of Luis Romo, who forgets the European dream to reach Monterrey, and Guillermo Pol Fernández, who negotiates a renewal with the celestial, before he has the chance to negotiate as a free player.

With the departure of Cabecita Rodriguez, in Blue Cross the rout of the squad that was champion six months ago continues.