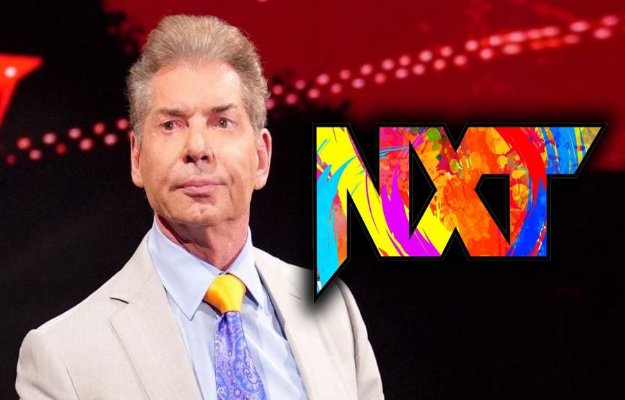 During the last few weeks many have been WWE news They have addressed the near future of WWE stars regarding their departure from the largest wrestling company. For the wrestler, his premature departure after the premiere was a hard blow in the WWE Raw red mark.

The moment of insecurity in WWE

During their interview on Renee Paquette’s “Oral Sessions” podcast, Karrion Kross and Scarlett Bordeaux explained their creative character changes and their departure from WWE.

“To be honest with you, I felt like it was coming. I felt the situation could have recovered on the main roster. I felt like I could have got it back. It is fiction. In a fictional world, the possibilities are endless, but yeah, I had a weird feeling that night right at our debut, like I felt like this was the direction I was going. It was a feeling of disappointment, but it was also a feeling of relief. As an artist, imagine if you were a comedian you take the stage, and just as they are about to drop your name in front of the crowd, the person who owns the nightclub says, ‘You can’t use your best jokes.’ By the way, so get him out of the park. It’s like?

The moment of his combat against former WWE wrestler Jeff Hardy.

“When I went upstairs and they asked me to play the game with Jeff and they said, ‘Sure, that’s fine.’ I grew up being a fan of Jeff, and then meeting Jeff and him being really cool was an amazing experience for me. He was one of the coolest people I have ever met. I remember one of the officers came up to me and said, ‘There is a long-term plan for this, so don’t worry. Do not worry.’ I’m like, ok, great. I make my entrance, I go out and the referee hits me and says: ‘Your 10 minute game has been reduced to 90 seconds. The first time we worked in television. We don’t really know each other in the ring, like our rhythm. They came back from a commercial and I’m trying not to laugh. If you go back and look at it, I’m smiling, my mouth shut, trying to contain myself. As soon as Jeff stepped into the ring, I grabbed him and called out what we had to do, and that was it. When I went back to NXT the next day, I spoke to someone there. I said, ‘My biggest fear right now, my biggest phobia, is that they are digging a hole for me and I am nervous that if I am not allowed to get out of it and people absolve themselves of creating this situation, that I am not going to be a return on this investment and they will fire me. So what do you think you should do right now because part of this business is doing what they tell you? My intuition was intuitively telling me that everything was wrong. Everything felt bad and I felt like something bad was happening four months before it happened. But all the people I spoke to said, ‘They all love you.’ We have no problems, ‘but I felt it coming. I tried, in the most professional and courteous way I could, to talk to people in the chain of command about it. “