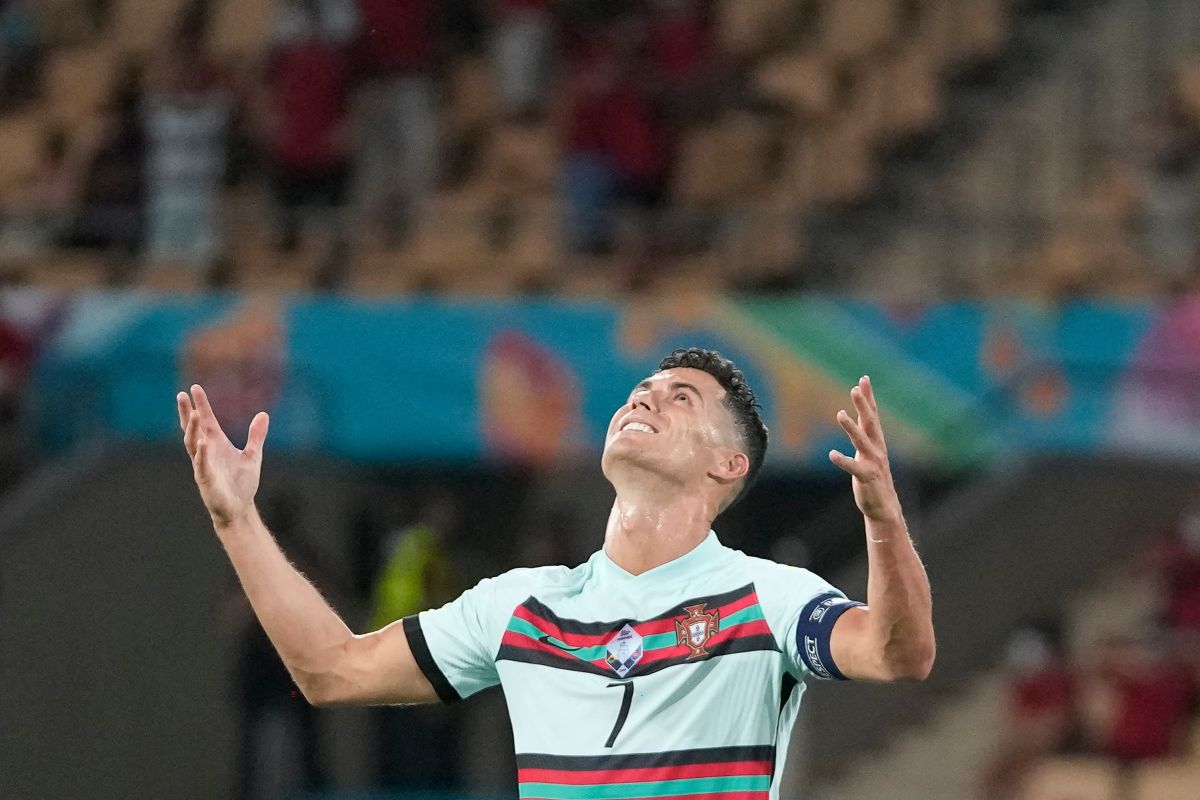 A report from social media marketing platform Hopper HQ revealed what is the cost of the mentions of the most famous influencers in the world.

And it is that today the stars of entertainment and sports do not miss any opportunity to capitalize on the millions of followers they get for the admiration they arouse in them.

The 10 most influential on Instagram they are so well positioned that you can get over $ 1 million for one mention.

Number 1 is Cristiano Ronaldo, the star with the most followers on the platform, which according to Hopper HQ, has a suggested price of $ 1.60 million for making a mention or uploading a story for its 311 million followers.

Cristiano already gave a taste of what he can do with a simple action of like or dislike. And it goes that Coca-Cola knows it well, because the gesture of the soccer star to change two sodas for water it meant a loss of $ 4,000 million to the refreshment company.

That is what an influencer the size of Cristiano can do and that is why there is no shortage of companies that prefer to invest in this type of advertising, to use it to their advantage.

The Second place goes to actor and former WWE wrestler, Dwayne “The Rock” Johnson, who with 252 million followers can afford to charge a fee of $ 1.52 million per mention.

Ariana Grande is the woman who charges the most in this ranking, as her rate is $ 1.51 million per publication, which will be appreciated by her 294 million followers.

The Jenner-Kardashian family is very present in the networks and they know how to capitalize on it.

Kylie Jenner charges $ 1.49 million to promote content among his 246 million fans who are waiting for his publications.

Selena Gomez is trading at $ 1.42 million per mention, to shake up 242 million crazed followers.

Argentine Lionel Messi pocketed $ 1.17 million and it is very appropriate for promoting content, as his 121 million fans remain very attentive to his account.

And closing the ranking is Kendall Jenner, who charges something like $ 1.05 million for disseminating content among her followers.

Top Ten of the influencers who earn the most on Instagram

According to the Takumi agency 80% of the influencer marketing strategy sold in 2020 was for Instagram. TikTok begins to take off with 16% of the budget, while YouTube, LinkedIn, Twitter and Twitch disputed the remaining percentage.

Lack of labor in the United States: locals leave signs apologizing for the delays caused by “not having enough employees”