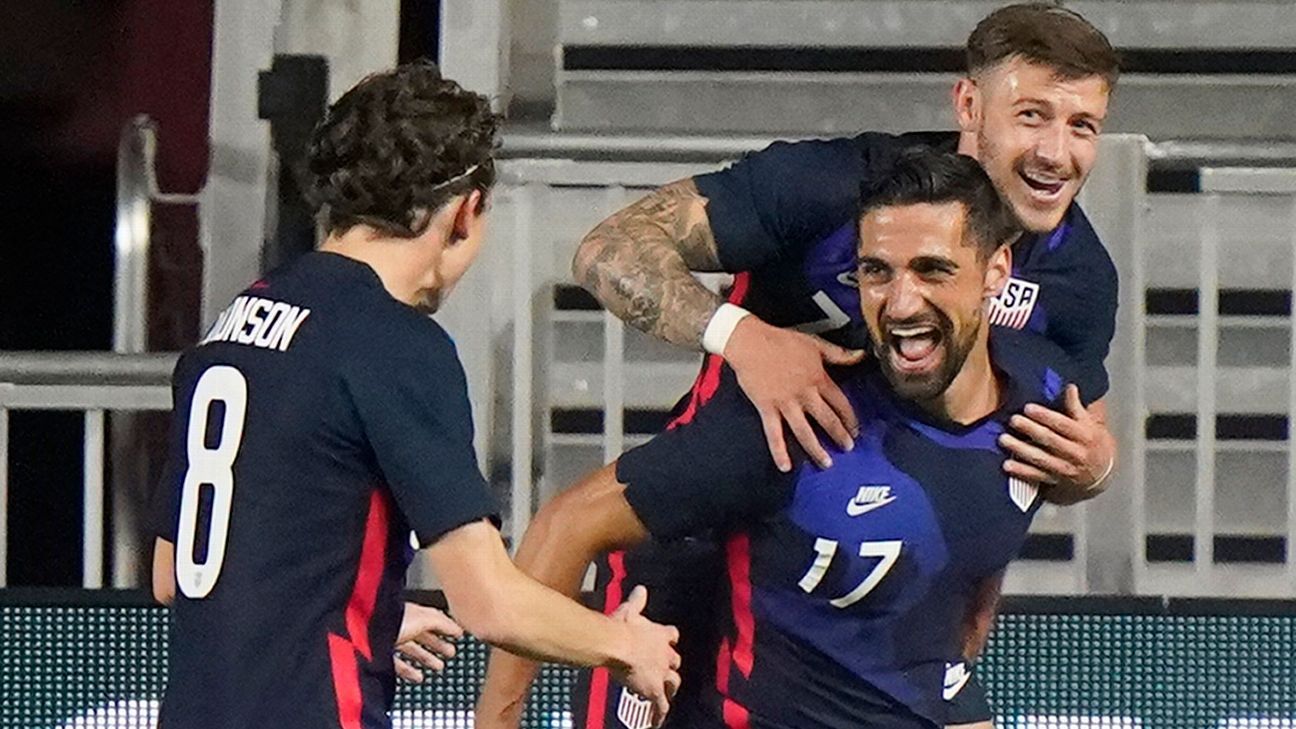 The United States team will start its participation in the Gold Cup this Sunday against Haiti. Beyond the fact that the roster is made up of players who are mainly active in Major League Soccer, without their European stars such as Christian pulisic, Gio reyna, Weston McKennie or Sergiño Dest, the group is aiming to fight for the title.

“The (work) culture that we have in this team is going to help us a lot, the system we have, everyone will be able to say that Pulisic, Mckennie, Dest did not come, there are not many Europeans who come, but for us it is another opportunity to demonstrate that we can help bring this country to the top of Concacaf and thus we will face each game “, said the American forward Paul Arriola.

Due to the absences, the United States does not start with the favorite tag in the competition, as Mexico does. However, the stars and stripes team hopes that this will work in their favor by having less pressure than those led by Gerardo Martino.

“For me it is better that people say that we are not favorites. For us I think there is not much pressure in that case if we are not the favorites, but I can say that each person in this camp thinks we have to win, that is a fact. I think that’s why we are here, to win the Gold Cup, to have a rematch of the last Gold Cup against Mexico. If we are not favorites, nothing happens, we will try to win the tournament, “said the former Xolos de Tijuana player.

This Saturday, the Mexican team makes its debut in the competition against Trinidad and Tobago. His staunch rival, the United States, will be very aware of the game from his concentration in Kansas.

“Of course you see him (Mexico), you are always on the lookout, he is your rival and one of the favorites in the tournament. Yes we are going to be watching the game in Mexico, but at the end of the day, the most important thing is to focus on ourselves and our game tomorrow, ”said Arriola.

The Mexican team is also the current champion of the Gold Cup, after last year they beat the United States by the smallest difference; which is why the entire Stars and Stripes want revenge. Although, in the last confrontation between the two a month ago, the USA beat Tri in the final of the first edition of the Concacaf Nations League.