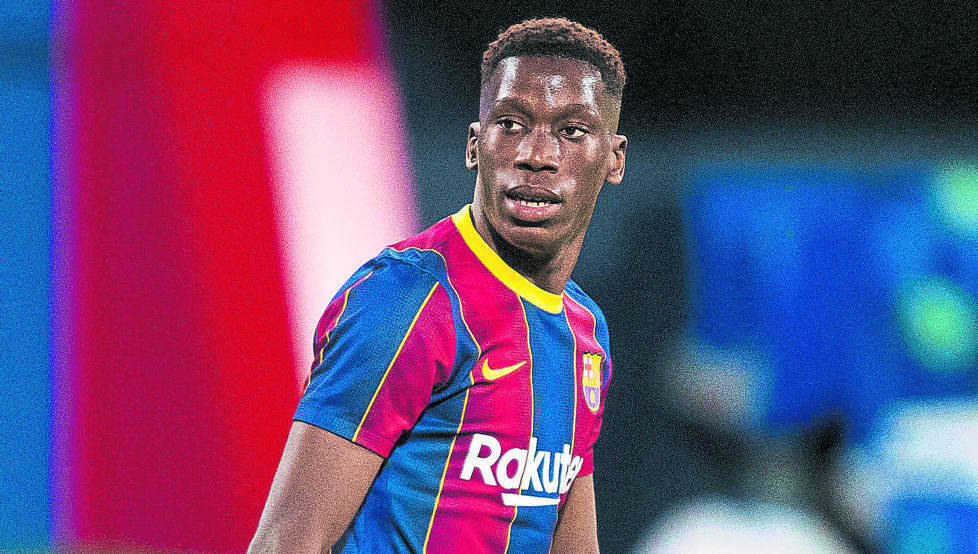 The great absence of the start of the course of the first team of the FC Barcelona was that of Ilaix Moriba, which will start tomorrow with the subsidiary. As MD already explained, until the young 18-year-old midfielder renews his contract, the sports management has decided that he will start with his team, Barça B, under the command of Sergi Barjuan. In fact, Ilaix, who ended up in first-team dynamics last season, would be Koeman’s player for all intents and purposes with his new contract. The decision with Ilaix is ​​a message to sailors. Dembélé also knows that if he does not renew he will not play with Barça and will go to the stands.

By Ilaix MoribaHe was not aware of the decision and was therefore surprised. From their environment it was not understood because they consider that they are still in full negotiation. In fact, as explained by MD, the player has received a first proposal from the club that declined, but as in many other cases. The positions do admit that they are far away, but they are optimistic. They allege that if it were for money they would have already left in 2019, when they had much more tempting proposals than those of Barça, which despite this made a more than considerable effort to retain a pearl that started in the youth but to which They made a high contract for Barça B.

On the part of the player, they are still waiting to sit down again to direct the situation. In the Barcelona club they warn that the economic situation is critical and that all the players must make an effort. And if it does not renew, the doors are open since this summer because Ilaix He is a footballer who has a market despite the fact that he has one year left on his contract. Sources of the entity recall that Moriba can not charge more than footballers like Pedri or Araujo, already in the consolidated first team and who have played Eurocup Y America Cup, respectively.

On the other hand, it was not Alexander balde, which was the alternative from home to relieve the transferred Junior. The player had the illusion of starting with Koeman –So they told him before going on vacation– but finally he will have to gain trust in the subsidiary.

This is what he has assumed. His intention is to work 100 percent to grow at Barça B and that the opportunity soon comes to him in the first team.