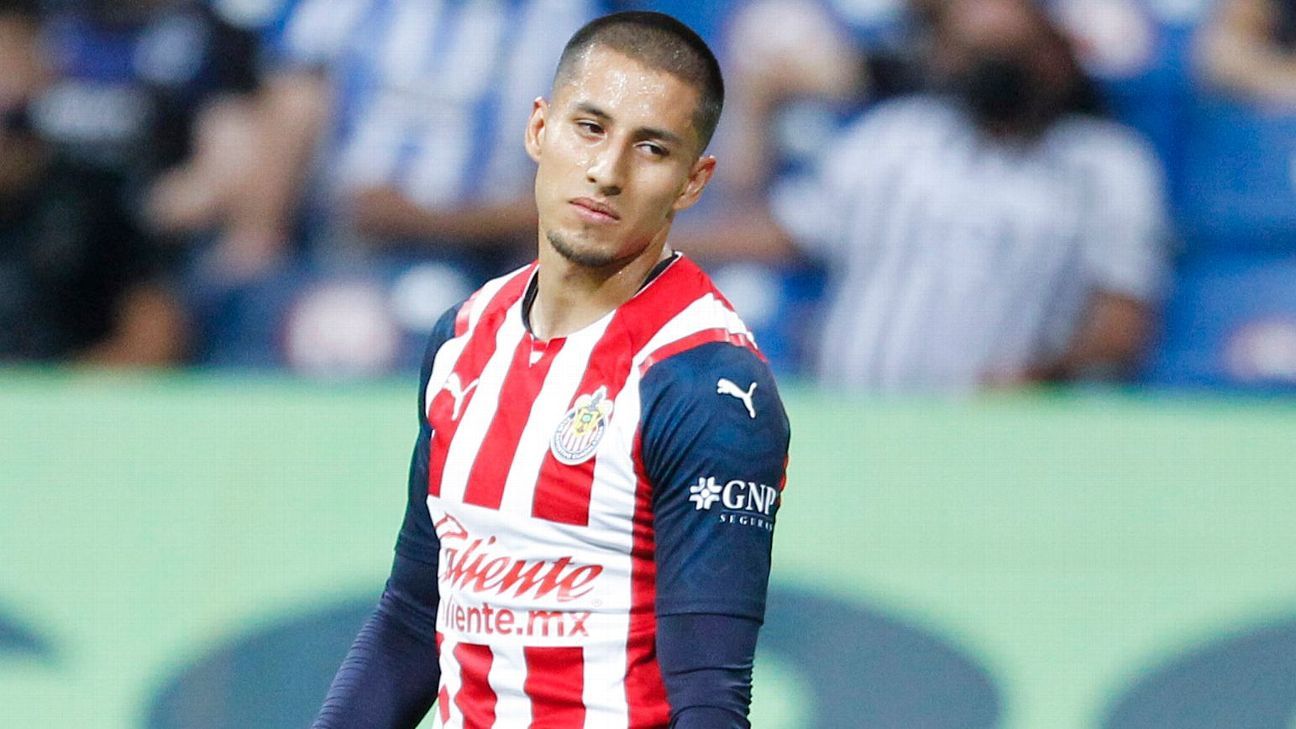 Vucetich will send attacking midfielder Carlos Cisneros as a forward, after several absences due to injury

MEXICO – The technical director of Chivas, Victor Manuel Vucetich, made some modifications in his starting eleven, due to the multiple casualties in the face of the commitment of matchday 9 in the MX League against Pachuca

The strategist of Guadalajara will suffer three casualties for the duel this Saturday, after Alexis Vega, Antonio Rodriguez and Angel Zaldívar will miss tonight’s match again due to injury.

The first modification in the part will be in the offensive part; Vucetich determined to send Carlos Cisneros as a starter, leaving Oribe Peralta, Ronaldo Cisneros and Jesús Godínez on the bench.

In the same way, in the absence of Alexis Vega on the attack front, Victor Manuel Vucetich determined to place only midfielders, so he will play without a nominal center forward.

In the lower part of the team, he keeps Antonio Briseño and Luis Olivas in the central rear, for his part Alejandro Mayorga will be on the left sector, with Gilberto Sepúlveda being the surprise for the match, who will occupy the position of Jesús Sánchez as a side on the band right.

In the midfield, Antonio Torres will once again be in charge of accompanying Captain Molina in the containment, while on the wings to Isaac brizuela and Uriel antuna, will accompany Jesús Angulo and Carlos Cisneros on the attack front.

Another novelty for tonight’s duel is the return of Fernando Beltrán, who returned to the call-up after the match of matchday eight against Cougars it was not contemplated.