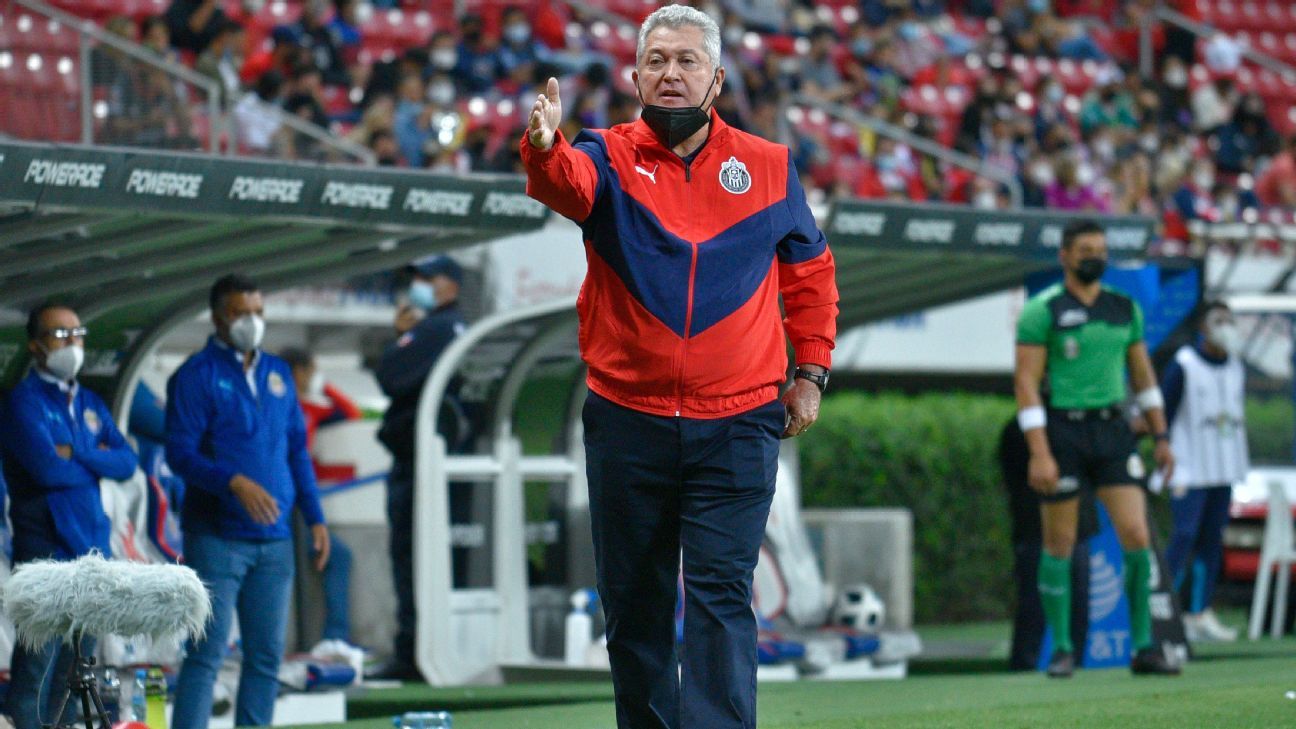 The last tournament Chivas admitted 10 goals by fixed tactic, a situation that worries Víctor Manuel Vucetich because it cost him the victory against San Luis

The strategist of Chivas, Victor Manuel Vucetich, acknowledged that fixed tactic plays have become an error that has affected the Guadalajara in his performance since the last tournament, after tonight before Athletic of San Luis his team had an error on a set piece at the start of the match.

In the past semester, the Sacred Flock allowed ten annotations in set pieces, a situation that was decisive for not reaching the goal of entering the Guard1anes 2021 league directly.

“The fixed tactic, we were going back to pick up those mistakes we had in the past. We had closed the previous tournament well, now we fall back into those circumstances. It is something that we must find solutions to vote for problems at the beginning of the parties and handle them in some other way, “he said. Victor Manuel Vucetich.

For ‘King Midas’, tonight’s result is due to the lack of fortune of the Rojiblanco team, and explained that, while Athletic of San Luis he had few arrivals and scored two goals, his team had three impacts on the post, which could give him the victory.

“They came two or three times, they scored goals, we had three posts, which could have been goals and it wasn’t like that. It is something that we must work better, look for better alternatives, “he added.

In the end, he put aside the excuses for the absence of important elements such as Uriel Antuna and Alexis Vega, for which he pointed out that they will play the matches because that is how it is established without seeking any response to a possible change of dates.