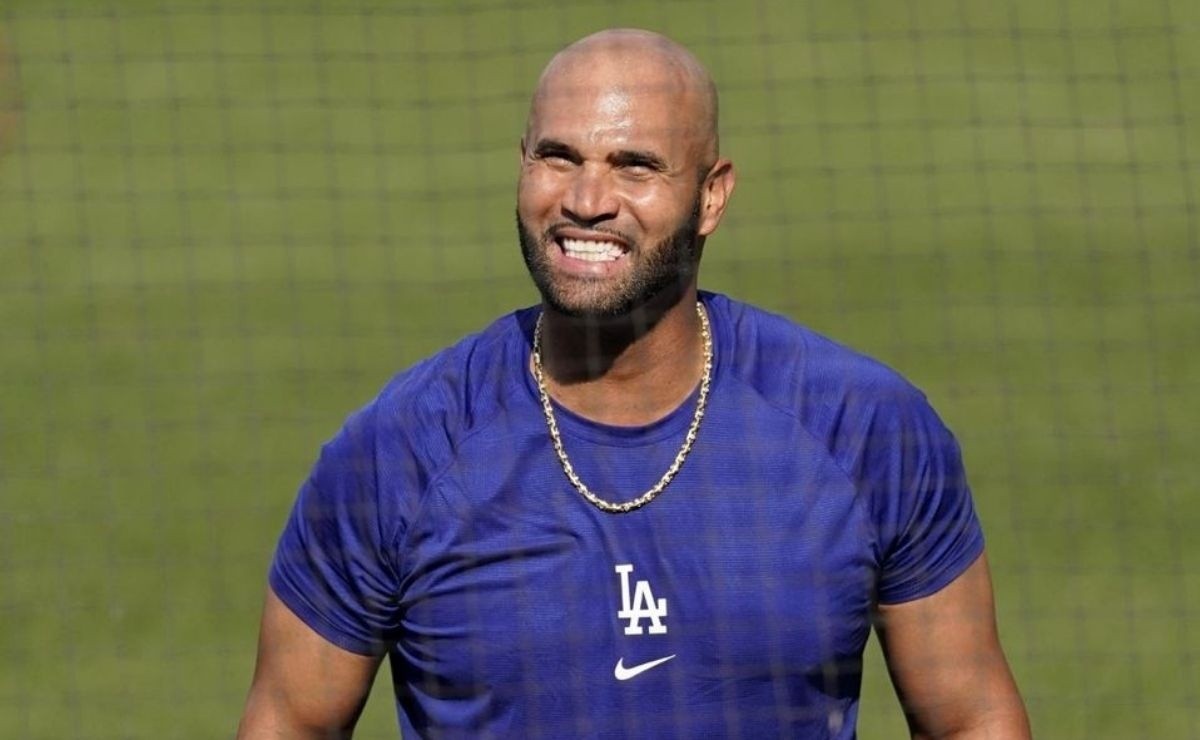 Los Angeles Dodgers faced Colorado Rockies on the day of last Saturday, July 24 as part of the regular calendar of the 2021 Season of MLB. The meeting was special for nothing more and nothing less than Albert pujols because by being part of it I know became the Dominican player with the most games played in the Major Leagues, making history for himself and his country.

Albert Pujols continues to set records in MLB baseball and grow his legend as one of the Dominican Republic’s greatest exponents in the considered ‘best baseball in the world’.

Now, the current Los Angeles Dodgers player has become the Dominican Republic native with the most games played in MLB by now adding 2,934 in his professional career.

With the match he played last Saturday against the Colorado Rockies, the first baseman surpasses his compatriot Adrián Beltré, who was the ‘king’ of this department with one game less, that is, 2933.

Albert Pujols is in his 21st season as a MLB player, during which time he has seen action with organizations like the St. Louis Cardinals, Anaheim Angels and now the Los Angeles Dodgers.