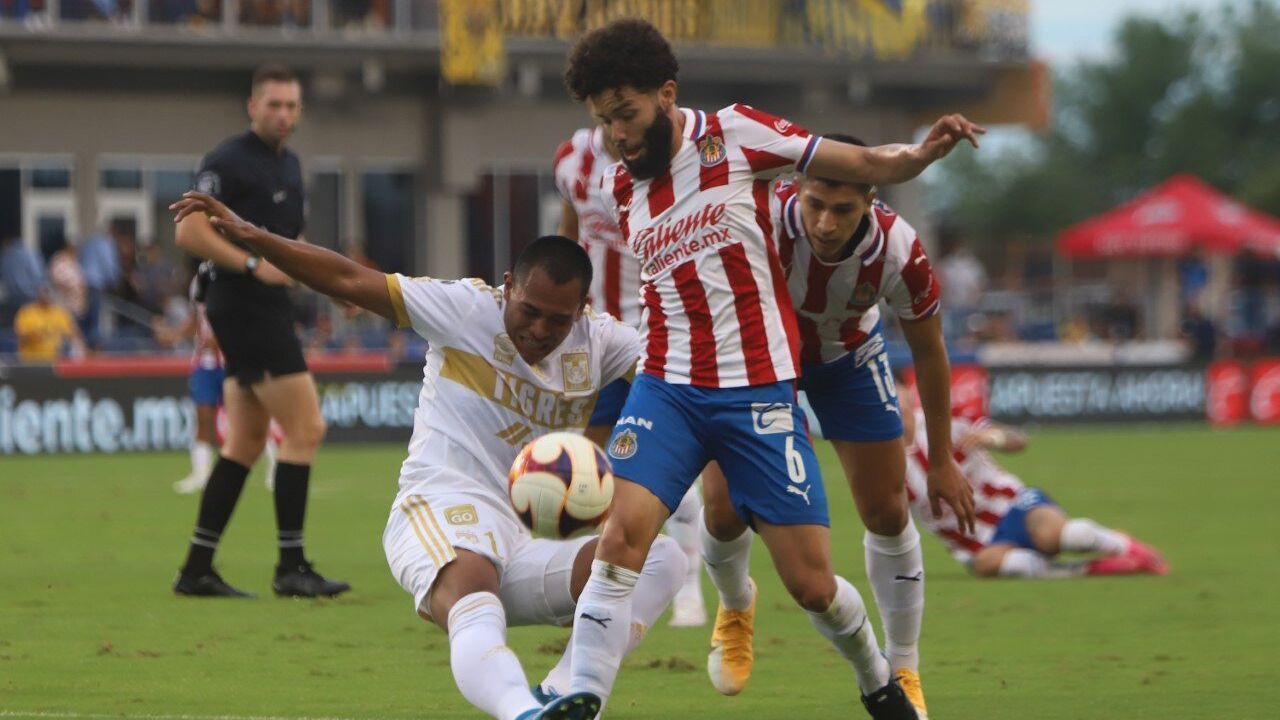 UNITED STATES – In the debut of Miguel Herrera in front of Tigers, the feline team drew goalless against Chivas the friendly duel in Edinburg, Texas. Both Guadalajara and the Felino team left amid boos from the fans who gathered at Heb Park.

In the first few minutes, Tigers It was the most dangerous team, since between Erick Ávalos and Javier Aquino they complicated the work of Miguel Ponce and the defensive back of Guadalajara, after they put goalkeeper Antonio Rodríguez in predicament on different occasions.

Chivas had the opportunity to open the scoring on a corner charge. Antonio Briseño he missed a warm ball, which was rejected by Tigres’ rear on the line, avoiding the first goal of the match.

On the other hand, in the exam for Angel Zaldívar as the axis of attack of Guadalajara, the rojiblanco team failed to show its best version, which is why it was Cristian Calderon the element that generated the greatest danger for Guadalajara.

After going scoreless in the first half, it was until the second half when, Tigers began to have greater interference in the party, after he was twice Antonio Rodriguez who avoided the goal that would give the feline team victory.

Both teams made different modifications to find variations in their line-up for the start of the tournament.

Victor Manuel Vucetich remains undefeated in the preseason, adding his second draw, and two victories in friendly matches, however, he will continue with doubts in the attack after the departure of José Juan Macías.

Meanwhile, Miguel Herrera will have to find his best 11 gradually with the passage of the preseason.