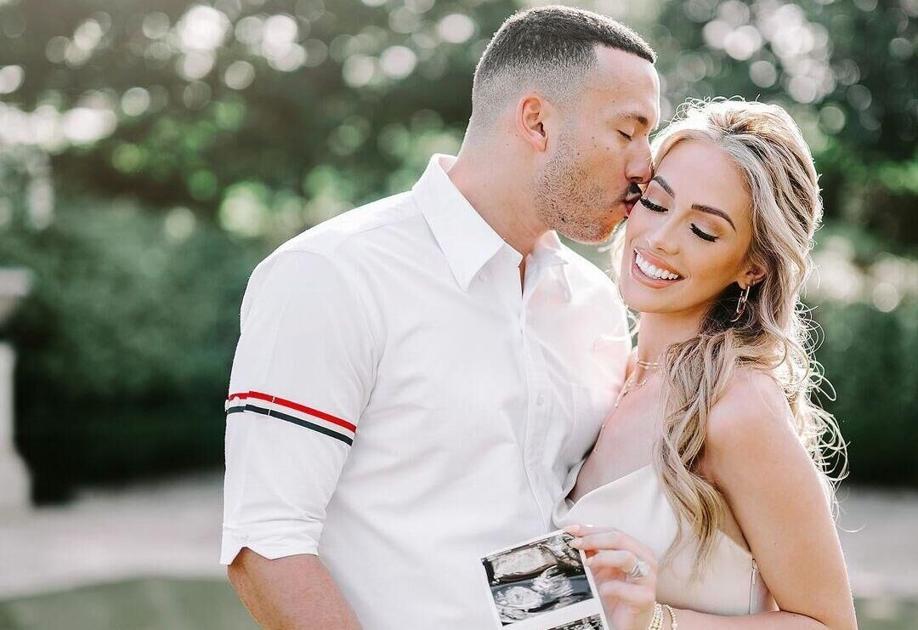 Puerto Rico will be left without any representative in the Major League Baseball All-Star Game. But the reasons are more than justified.

The Puerto Rican shortstop for the Houston Astros Carlos Correa decided that he will stay at home and will not participate in the All-Star Game to be with his wife, Daniella Rodríguez, who is pregnant.

Correa was the only Puerto Rican selected for the event scheduled for next Tuesday, July 13, in Denver, Colorado.

“I’m going to stay at home. Although baseball is important to me, but family always comes first. We decided to stay here with her (his wife) and spend time together, since we can’t because of the (long) baseball season. I’m excited about that, ”Correa told the media from Houston, prior to the game against the Oakland Athletics on Thursday at 2:10 pm

The santaisabelino thanked those who voted for him to be among the reserves of the American League. But he maintained that his family comes first.

Correa was on his way to his second All-Star Game.

“Baseball means the world to me, but this time I want to be with my family, especially my wife and spend time with her. He is our first child. So I need that time, ”added the 26-year-old Puerto Rican player.

“It is a difficult decision. People voted for me and want to see me (play), but we’ve been trying for a long time to have our first child and he’s finally in their tummy. I want to spend those days with her and live the experience of going to the doctor’s appointments with her, seeing the baby on the sonogram and I want to enjoy all of that, ”Correa said.

Asked by a journalist, the Puerto Rican shortstop said that everything is fine with the baby.

Correa made the decision not to go to the All-Star Game a “couple of days” ago. He said that due to the covid-19 pandemic, he wants to plan everything in advance during the season break.

The arrival of baby Correa-Rodríguez is expected in November.

“I am very excited (for the arrival of your baby). We have been trying for a long time. When she gave me the news, I cried and was very emotional. I cried like a little baby. My family is very excited because it will be the first in the family. We are very happy and it is very important to me, ”said Correa.

His teammate, Venezuelan second baseman José Altuve, will also not be attending the event.