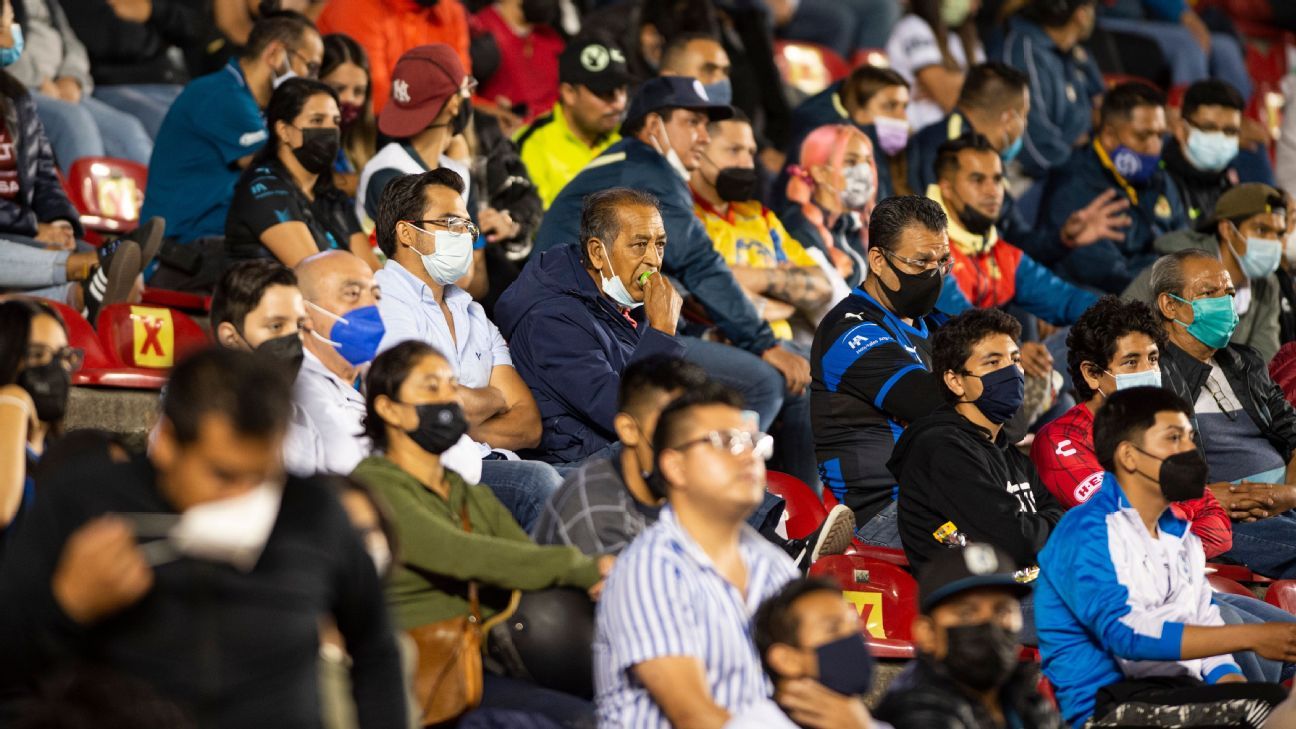 During the final minutes of the match in La Corregidora, fans launched the discriminatory exclamation in clearances from the goalkeeper

The “Grita México” campaign launched by Liga MX, Conapred and the FMF, against the homophobic cry, adds its first failure in the Apertura 2021, because in the opening match, between América and Gallos, the expression was heard discriminatory when the goalkeeper of the Querétaro team cleared.

In the match between America and Roosters, the first of Apertura 2021, the homophobic cry was heard at least in the last two clearances by Uruguayan goalkeeper Washington Aguerre. Despite that and the presumption that he would see zero tolerance, the anti-discrimination protocol was not implemented.

A day before, in the house of America, the Azteca stadium, the president of the MX League, Mikel Arriola, together with the FMF holder, Yon de Luisa, and the representative of Conapred, Irasema Zavaleta, they announced a campaign called “Scream Mexico”, to ask fans to substitute the name “Mexico” for the homophobic expression.

That strategy did not work in the first match of Apertura 2021, since it was heard again at La Corregidora stadium, during the game between America and the Roosters.

In the FMF and in the MX League there is concern because the homophobic scream now he is haunted by the FIFA. The highest soccer body, recently, has imposed two sanctions on the Mexican Soccer Federation for discriminatory expression, which together add up to a fine of more than three million pesos and two veto matches for Mexican teams.

At the conference in which the toughening of the measures was announced, it was commented that investigations could be opened by the FMF Disciplinary Commission.

In his first attempt, the “Scream Mexico” campaign fails.