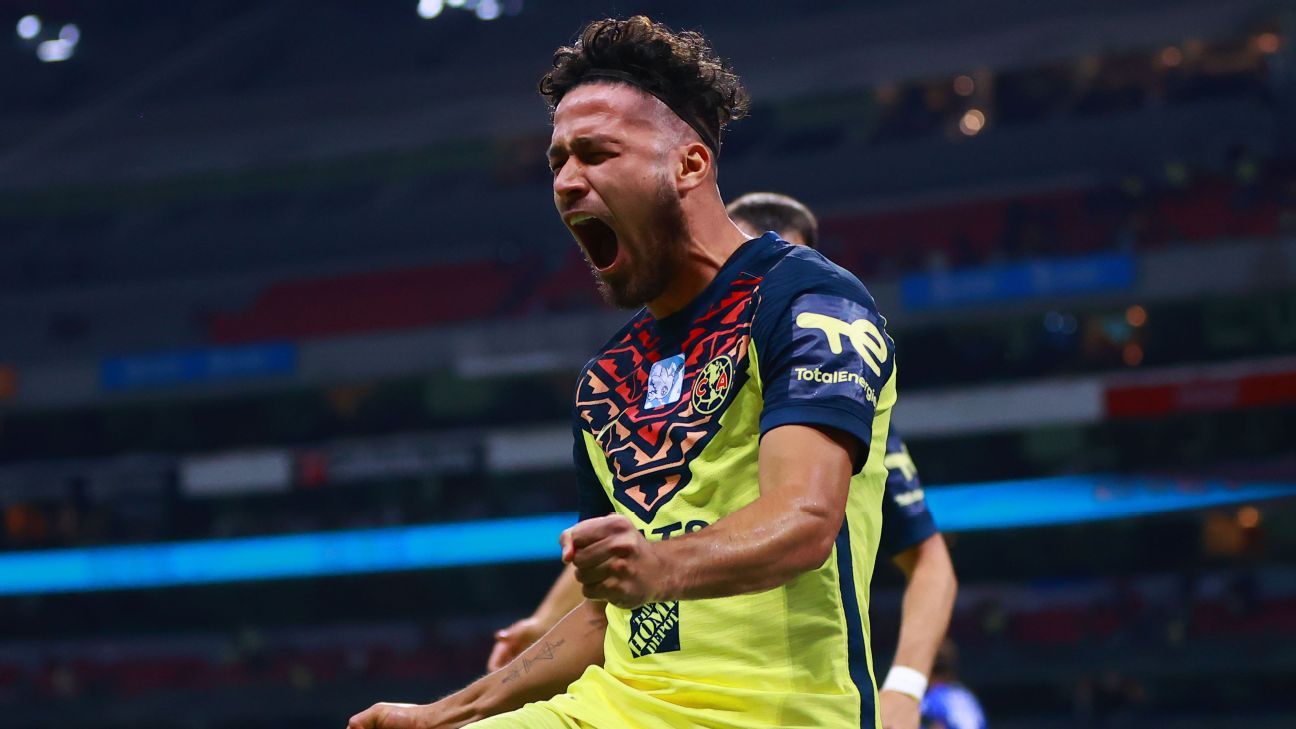 The Paraguayan reached 27 goals with the Eagles, breaking the tie he had with Alfredo Tena, former record holder

The defender of America, Bruno Valdezbecame this Tuesday the defender with the most goals in the history of the feathered team by scoring the first goal in the match against Queretaro.

Bruno Valdez He has been one of the most questioned in recent tournaments due to his performance on the field, but in this double day he broke the equality he had with the historic Alfredo Tena.

The goals achieved by the Paraguayan defender were achieved throughout 203 commitments as a member of the Eagles.

The first goal was achieved in his first tournament as azulcrema on August 14, 2016 against Morelia.

The goal with which he tied the ‘Capitán Furia’ mark was given on February 12 in the game against Santos Laguna when he achieved the third goal of his squad through the criminal route.

The feathered team scored just five minutes into the game when they overcame the defenders and placed a header that embedded itself in the visiting team’s net.

The Paraguayan soccer player’s historic goal came in his 202nd match with the shirt of the Eagles.

Bruno was recognized a week ago for his career with the Eagles and at the ceremony he received a shirt framed with the number 200.

Guarani came to America for the 2016 Apertura from Cerro Porteño in his country.

The Eagles They face a complicated schedule in the coming days, visiting Monterrey on March 5 and a week later they will travel to Guadalajara to face Chivas in the Clásico Nacional.