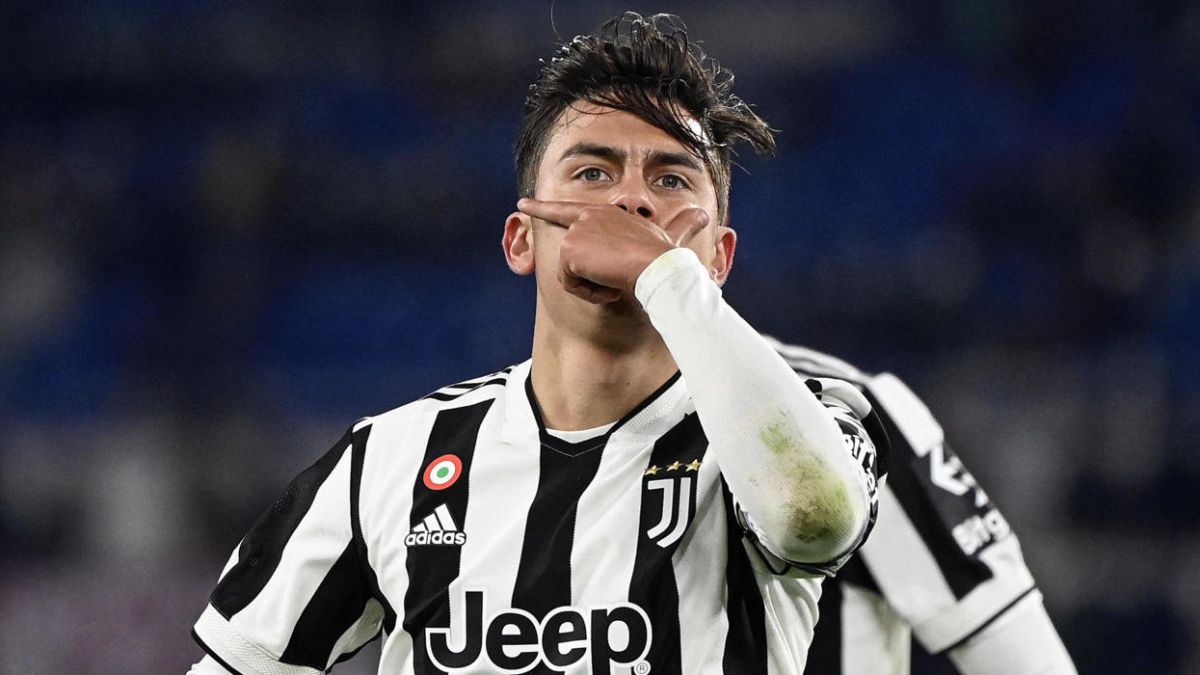 Months ago Paulo Dybala had closed a renewal agreement with Juventus. However, the situation has taken an unexpected turn. As pointed out TyC Sports, the midfielder did not like that the old lady changed the conditions of the agreed link and the new negotiation did not reach a common point between all the parties. In this way, except for a last-minute swerve, Dybala will leave Turin on June 30, at which point your current contract expires.

Tremendous bombshell that would leave Allegri without the ace in his deck, after seeing how Cristiano Ronaldo gave him the baton in the summer with his return to Manchester United. The renovation of The jewel It is a subject that has been on the table for a long time. bianconera. Before the pandemic the talks started, later the level of the Argentine was not what was expected and the handshake was delayed. But finally it seemed that everything would become official in February, once Juve closed all the open fronts in the winter market.

As reported by AS, it was the club and not the player who postponed the signing. Now, that dilation will be a headache. They will have to face a few final months that further complicate a course that is turbulent enough for the team’s sporting performance. As a future free agent that he is, the one from Laguna Larga can legally negotiate with any team that is interested in taking over his services and, he adds T&C, will listen to offers.

Interestingly, this turn of events shares context with the defeat juventina in the Italian Super Cup at the hands of Inter. Alexis Sánchez became a hero with his goal in the 120th minute (2-1) that condemned Allegri’s men. Dybala was not a starter, but came on in 74′, unable to help break the tie. “As we have risked too much in the previous games, he is still not ready to play the 90 minutes after the injury. Tonight, as there was the possibility of extra time, I told him that he would either play the 60 minutes before or the ones after.” The coach explained after the defeat when asked about the substitution of his star.”

What’s more, The issue of the renewal also came to the fore and Allegri was clear: “The club is in charge of those things, not me”. It is clear that if it depended on him, that signature would have arrived a long time ago. This course, the ’10’ has taken a step forward in terms of leadership and in the 20 games he has played he has already scored nine goals, with an average of 0.62 goals every 90 minutes. In addition, he has distributed four assists. Juventus’ greatest debt is the goal, which is why their priority objective is Dusan Vlahovic and they don’t let Morata go to Barcelona if a replacement doesn’t arrive. If they fail to redirect the situation with Dybala, the future will be even darker.