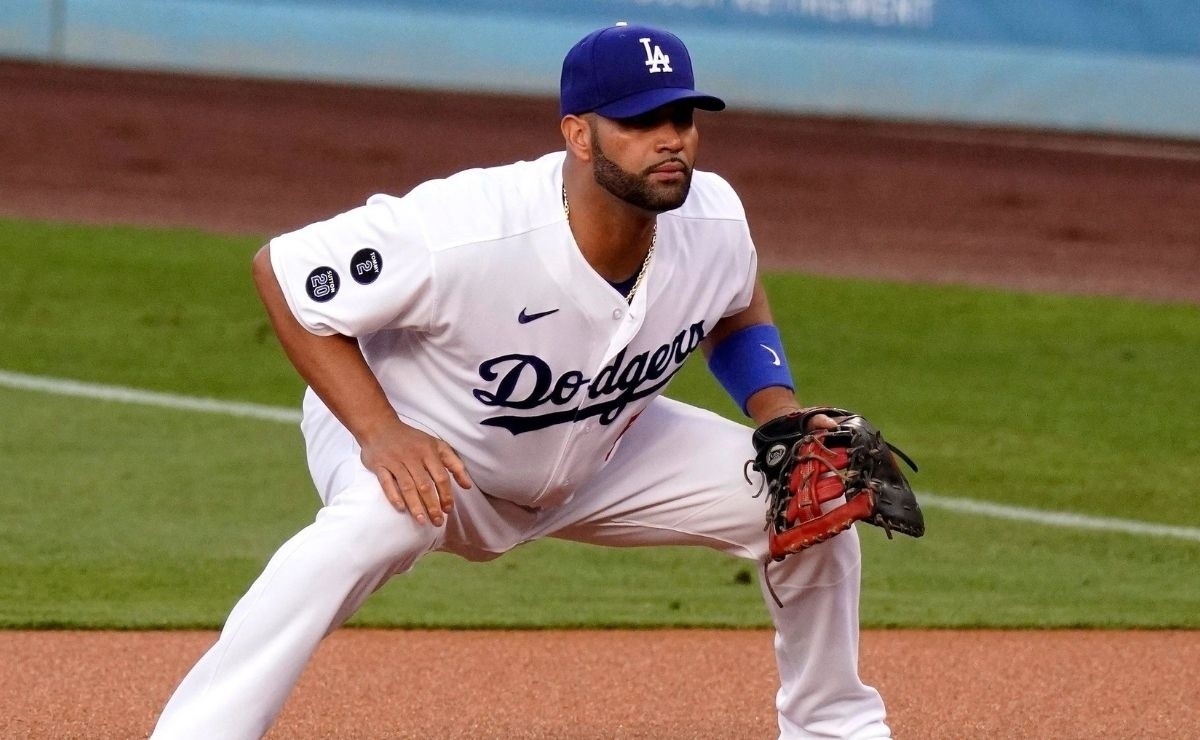 Legendary Dominican slugger Albert Pujols is by numbers and career achievements, one of the best players who have gone through MLB throughout its history and perhaps the best Latino of all time. At almost 42 years of age, Pujols does not think about retirement and continues to search signing for the 2022 Major League season, and although many may think that the Dominican has nothing to prove, but he does believe so.

One of Pujols’ best friends in baseball is Dodgers third base coach Dino Ebel, and as he told David Vassegh on his Dodger Talk podcast, “The Machine” has two very important things to accomplish before he hangs up. spikes:

Albert still believes he can contribute and produce, mainly against left-handed pitchers. I think he can help a team a lot, and even more if the universal designated is approved. He has never explicitly told me that he wants to reach 700 home runs, but he is at 21 and I feel that is one of his goals. If he comes back, it will be to help his team win and I think he is still hungry for his third championship.

Albert Pujols has 679 home runs to his name in MLB and has won two World Series in 2006 and 2011, so he will most likely be looking to sign with a contender for his third championship.

MLB: Dodgers Coach Reveals Albert Pujols Going for the 700 and Another World Series Before Retirement