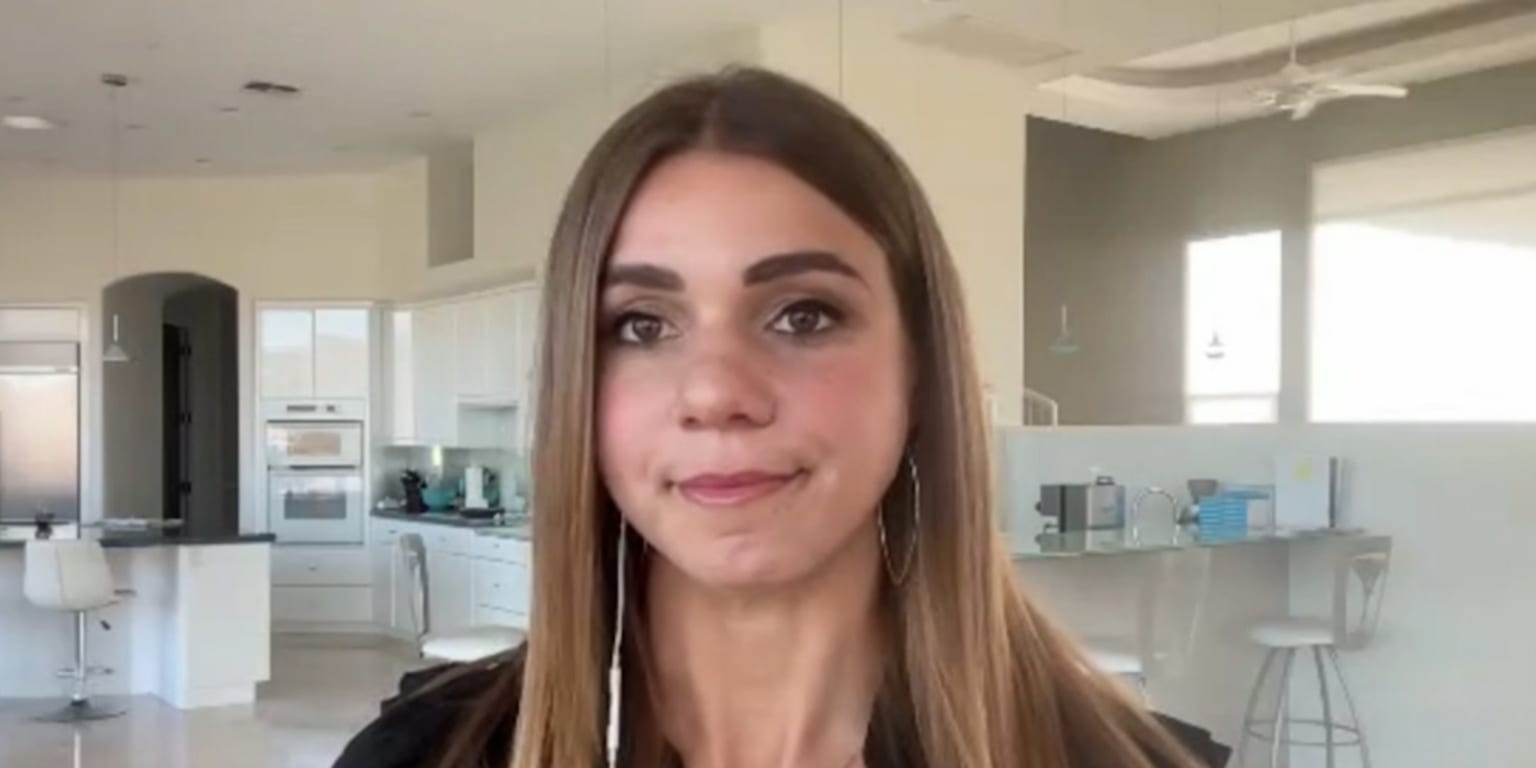 As the first female manager in professional baseball affiliated with MLB with the Tampa Tarpons, a Lower Class-A affiliate of the Yankees, Rachel Balkovec has extensive training in the sport of bat and ball.

But in addition to her experience as a college softball catcher, her master’s and graduate degrees in exercise science and human movement, and her knowledge of advanced baseball analytics, Balkovec has taken the time and effort to learn the Spanish language, in order to better communicate with Latin American prospects and create a relationship of greater trust with them.

On Wednesday, at her press conference to be formally introduced as manager of the Tarpons, Balkovec spoke, in Spanish, about the initiative to learn the language of Cervantes.

“I was thinking, ‘How can I connect (me) with Latino players?’” said Balkovec, who began learning Spanish in 2012, her first year as a pro-level instructor in the Cardinals system. “Immediately, I knew I wanted to learn Spanish.”

Balkovec affirms that it took him about three months to be able to communicate with his Spanish-speaking pupils, but that now he feels much better with his command of the language. During that evolution of her Spanish skills, one benefit has been the mutual help between her and the players in terms of how to express herself.

“(The) most important thing is the relationship that you can develop if you’re trying to learn the culture, if you’re trying to learn the language, (so) the players can see (that),” Balkovec said. “Sure, my Spanish isn’t perfect, but they don’t care. They just want to see what you’re dealing with. Now, 10 years later, I have the ability to connect (with them) much better. Now I can teach English to them.”

As an instructor, knowledge sharing is crucial. And with her learning Spanish, those “two-way” teachings have been a major factor in now being able to establish good trust with prospects.

“When I got into baseball, I knew that was one of the first things I had to do to connect with them. Now, 10 years later, it still works for me.”

Spanish, a crucial tool for Balkovec