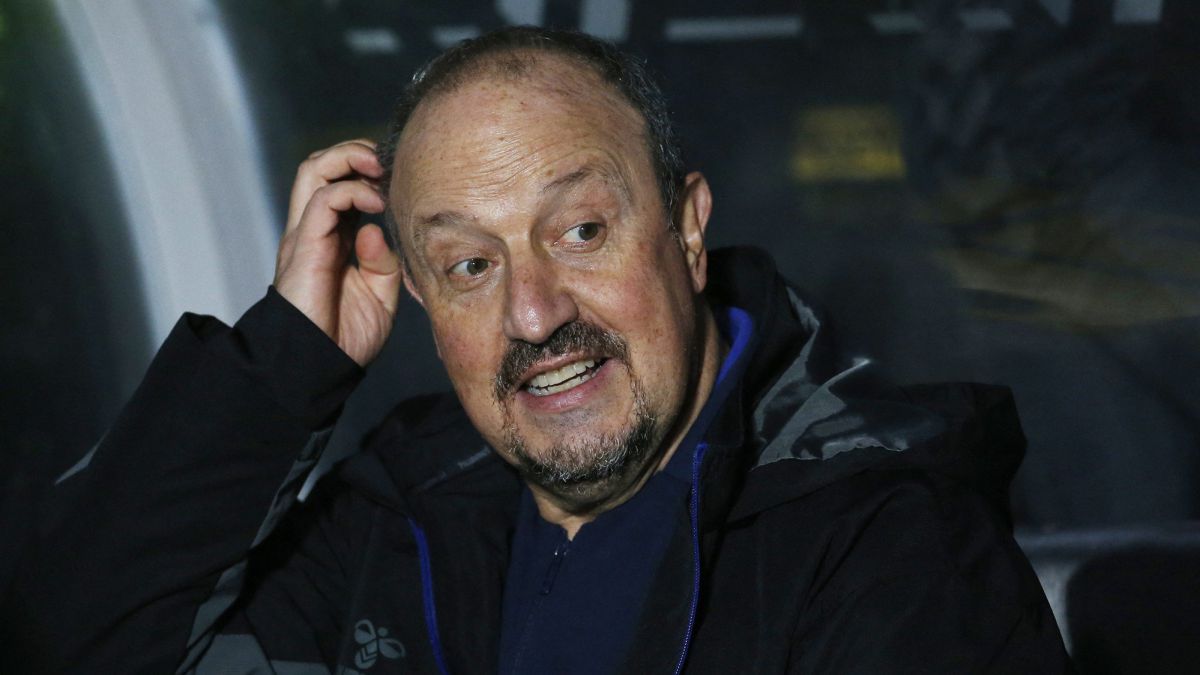 During the last few months, player and manager have had disagreements, but the fissures and tension ended up exploding in the run-up to the match against Arsenal in early December. They starred in a discussion in front of the rest of the members of the locker room and the Madrid player separated the Frenchman from the call. The ex of the Barcelona has not gone back to play since then. Aston Villa were aware, and now they take Lucas Digne to Villa Park, where Philippe Coutinho recently arrived.

According to the BBC, Everton and Aston Villa would have agreed on the transfer worth 30 million euros. Although it still remains for the clubs to communicate it officially. Those from Birmingham win the race for the signing of the French against teams like Newcastle United or Chelsea. Last week, Rafa Benítez made the footballer’s intentions clear: “He doesn’t want to be here. It’s simple, I had a couple of conversations with him and he told me what he thought. I want to ask each fan or former player a question: what would you say to a player who doesn’t want to be here?

Lucas Digne arrived from Barcelona in August 2018 for 20 million (10 less than what it costs now), convinced after a conversation with Marcel Brands, the sports director who resigned in December. He signed a long-term contract less than a year ago, when he and the team were doing well, but under the baton of Rafa Benítez he feels limited. And after the exchange of impressions, the Frenchman did not return to play more. During his time at Goodison Park, Digne played 127 games, dished out 20 assists and scored six goals.

Benítez takes advantage of the ‘relationship’ with Aston Villa

While Lucas Digne will travel from Liverpool to Birmingham, there is a player who is close to going the other way to put himself under the orders of Rafa Benítez in the Toffees. As reported by the Italian journalist Roman Fabrizio, “Everton are ready to sign Anwar El Ghazi from Aston Villa”. This points out that, although the possibilities of introducing El Ghazi in the transfer of the French side were considered, the operations are different. The agreement with the Dutch player is closed in the absence of details, in addition to the medical tests that would already be scheduled, so that it becomes official. El Ghazi has played 119 games with Villans, scoring 26 goals and dishing out 16 assists. The arrival of Philippe Coutinho left him with hardly any options in any of the bands of the team led by Steven Gerrard.

Everton are set to sign Anwar El Ghazi from Aston Villa. Deal at final stages, medical tests in place too. Last details to be completed in the next few hours. 🔵 #EFC

Benitez gets away with it