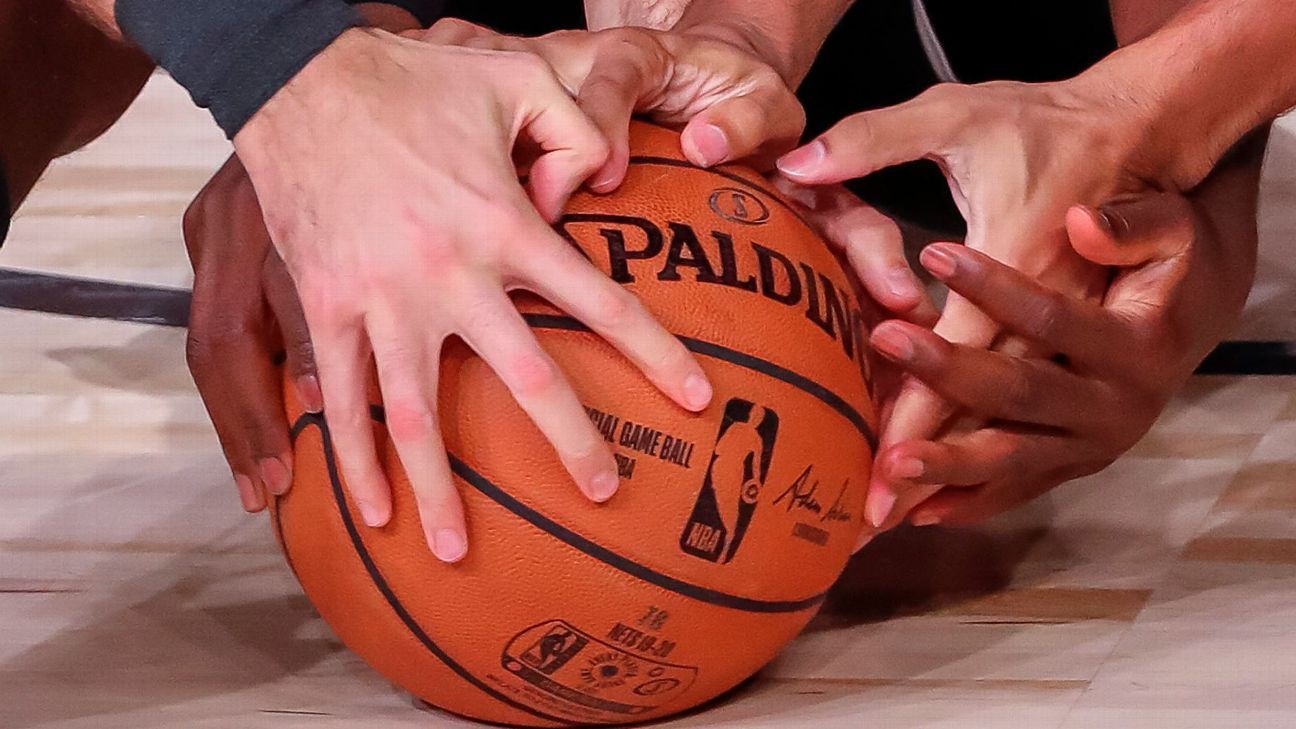 While more than 300 NBA players have entered the league’s health and safety protocols this season due to issues related to COVID-19, multiple NBA general managers told ESPN that a debilitating issue remains the recent spike in team personnel, from coaches to support staff and beyond — entering into protocols for the same reason.

Sources told ESPN that there have been more than 500 confirmed cases of COVID-19 among Tier 1 personnel (anyone working within 15 feet of players) this season out of a total of nearly 2,400 Tier 1 employees in the entire NBA. The vast majority of cases among Level 1 staff also occurred in the last month, with more than 450 cases occurring between December 7 and January 10, the sources say.

Such positions include team managers, player development staff, video coordinators, analysis staff, security staff, scouts, and those who work in player health positions, including athletic training staff members who double as the respective COVID-19 protocol officers of their teams.

General managers across the league point out that while players can often be replaced by G-League backups, replacing core staff managing unique roles can prove much more challenging and impactful in day-to-day operations.

Said one Eastern Conference GM: “The rising number of cases is pushing the rest of the team’s staff (over the edge).”

An NBA athletic training official, speaking on behalf of his league peers, told ESPN: “It’s been a huge deal from our membership standpoint. Basically, you’re taking an assembly of people who help athletes and taking some people off the line every few days for a week or more It has significantly interfered with regular protocols and people being given responsibilities/duties that they normally don’t have or aren’t even qualified to do to do the job. been the Wild Wild West.”

Since the pandemic began, team executives have also become more concerned about positive cases among staff, as many are older and/or have potential underlying issues that could lead to serious issues if they test positive for COVID-19.

The staffing issue has come to the fore among teams, while public attention has remained largely on the total of 328 players who entered the protocols this season, with 252 entering in December and 69 entering as of December. now in january. And half of the 30 NBA head coaches have entered protocols this season, with 10 arriving in December alone.

A total of 11 games have been postponed this season as some teams have been unable to field the eight players required by the league.

The league has been encouraging all eligible players and staff to take backup shots. ESPN recently reported that nearly 70% of eligible NBA players (a number that comprises about 350 players) have received a booster shot.

COVID has NBA GMs in ‘check’