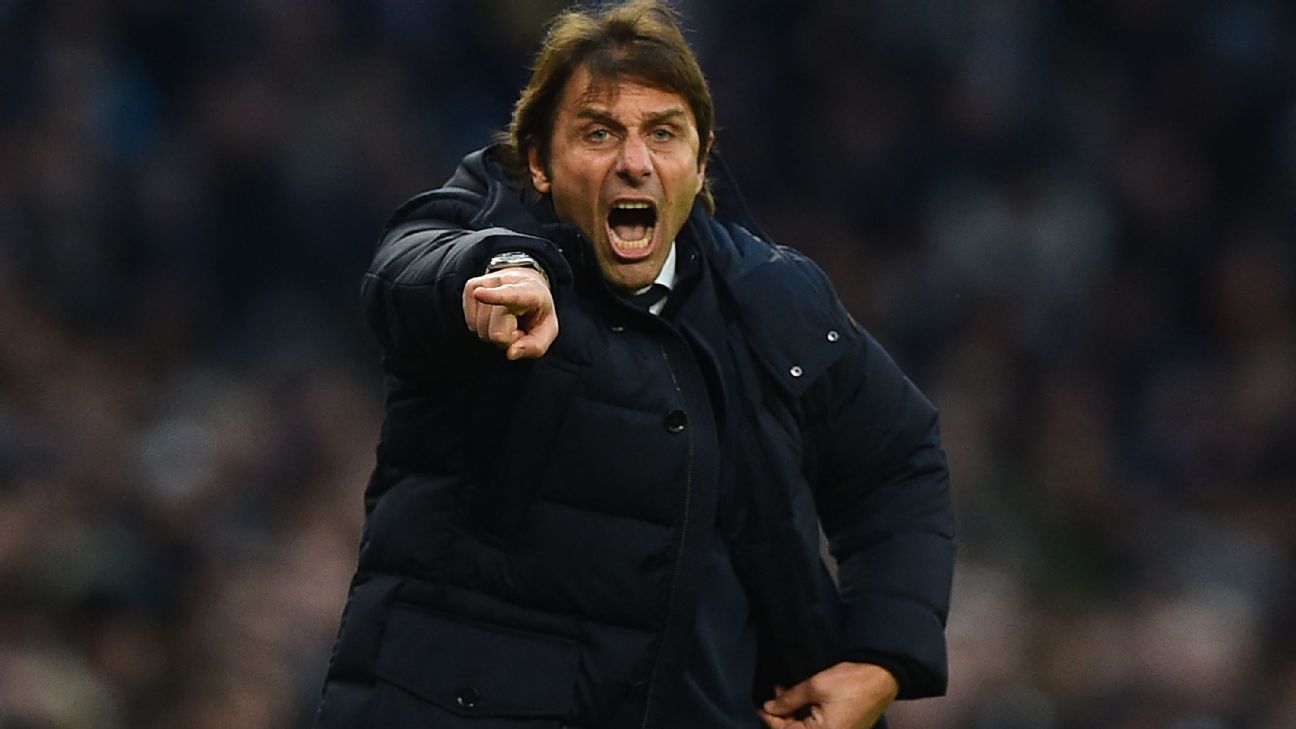 Tottenham coach, Italian Antonio Conte, regretted this Friday the lack of sensitivity of those responsible for the English Premier, which ignored the concern of the technicians and team captains about the incidence and severity of the pandemic.

Conte indicated this Friday that the Premier is not able to listen to the teams at a time like the current one and revealed that Thursday’s meeting between the coaches and the competition representatives was useless. “It was like talking to a wall,” he told the pre-match press conference that his team will play against Crystal Palace in London on Sunday.

“I have to be honest and I think it was a meeting where we tried to talk. The coaches wanted to talk, but I think everything was decided“Conte indicated about the meeting called to discuss the current situation and in which the coaches showed their concern for the health of the players.

Conte, who recalled that some teams will have to play twice in three days and that Covid 19 has caused the suspension of some gamesHe said that in the meeting the technicians had “faced a wall and that is why I prefer not to delve into the matter.”

“It is not easy for the teams to play after just one day of rest,” added the Italian coach who will host Crystal Palace on Sunday and then visit Southampton.

Asked if the meeting was a waste of time, the Tottenham coach replied: “I think so. When you have a wall in front you can speak and ask but the decisions have been made.”

“It’s not easy for teams to play after just one day off. You have to handle the situation well because there is a risk of losing players to injuries. You have to be careful, “said Conte who recalled that half of his staff passed the Covid.

Antonio Conte regrets the lack of sensitivity of the Premier