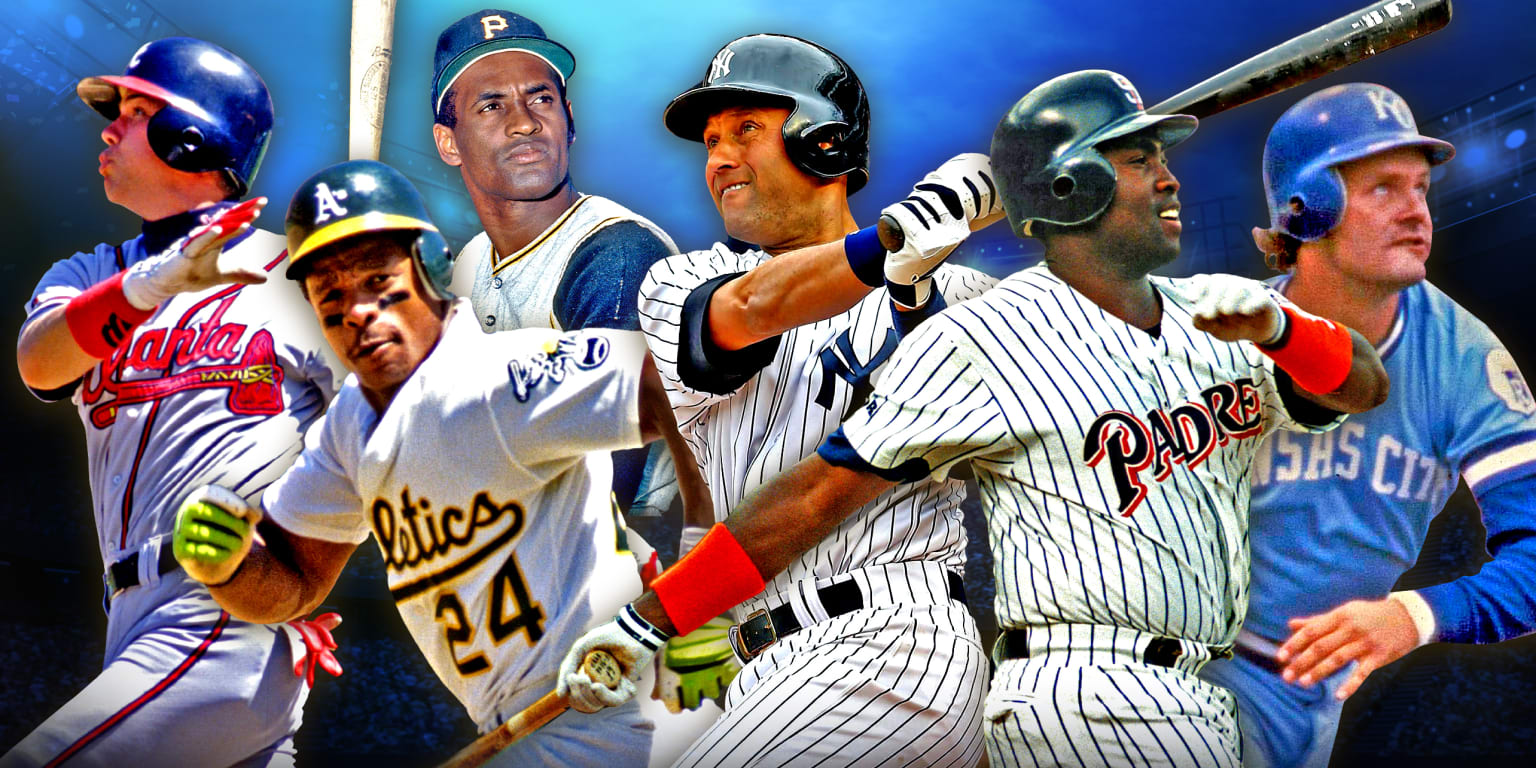 There are certain players who, when you think of a team, immediately stand out in memory. There is so much meaning in wearing the colors of a club on a daily basis, to be remembered forever, even if you have gone through another outfit.

With that in mind, we’ll take a look at the player who has worn the most uniform for each team. With franchises that have relocated, we will take into account whoever has played the most games at the current location.

The Dominican played with seven teams throughout his career, but in 12 of his 17 years in the majors, he was with the Blue Jays, beating Puerto Rican Delgado by 27 games.

The streak may have ended at 2,696 games, but Ripken played a total of 3,001 games with Baltimore.

Longoria is the only active player on this list, although he left the club four years ago. *

For a team with such a rich history as the Red Sox, it seems hard to believe that anyone has such a huge advantage over second place. Sure, “Yaz” is second in history in games played, behind Pete Rose, and he played for only one team.

There are a lot of big names on the list, obviously. Although Yogi Berra (2,116 as a player) would be the leader, if counted the encounters he spent in uniform after his retirement as a player.

Surprisingly, the leader is a little known player for a team with so much history. Turner played exclusively during the dead ball era, ending his career with eight home runs.

Brett played for two decades with the Royals. Did you know he stole 201 bases in his career?

Kaline is one of the most underrated players in baseball history … but not so for Tigers fans.

Killebrew played a couple of seasons with the Senators, before the club moved to Minnesota, so if you count the total with the franchise, it would be 2,329 games.

Appling was the historical leader when he retired, earning the nickname “Old aches and pains.” As for Konerko, it’s easy to forget about his Dodgers debut and that he played parts of two seasons with Los Angeles and Cincinnati! before arriving in Chicago.

Anderson had injury problems late in his career, but his durability is under-appreciated.

We’re just looking at the Oakland years. If we add those of the group in Kansas City and Philadelphia, the leader would be the Cuban Dagoberto “Bert” Campaneris (1,795).

You can tell that his move from catching to middle helped him, right? Plus, there’s probably no other franchise with a more obvious “one-two” than this one.

Ichiro didn’t make his Seattle debut until he was 27, so he would be the clear leader had he not started his career in Japan.

Young came very close to winning a World Series … twice. However, his 13 years at Arlington surpassed anyone.

If we include the entire history of the Braves, Hank Aaron (3,076 games with the franchise) is the clear leader, but he spent much of his career with the Milwaukee Braves and played “only” 1,270 games in Atlanta.

I, like you, thought that the answer would be Conine. But he stayed to 114 games. Castillo leads the Marlins in games played, at-bats, visits to the plate, runs scored, hits, triples, stolen bases and sacrifice touches.

It’s still Ed! Wright’s injuries kept him from being the leader here. But because Kranepool spent so much time on the bench, Wright has far more plate appearances with the Mets than Kranepool (6,872 to 5,997)… not to mention he also has far more hits, home runs, RBIs and runs, among many other categories.

We’re not necessarily counting Zimmerman as an “active” player because he could retire, but the first draft pick in Nationals history honorably represented the franchise for nearly two decades.

Believe it or not, Rollins had more official at-bats than Schmidt with the Phillies (8,628 to 8,352), which can be attributed to the fact that Rollins was primarily leadoff hitter and traded fewer walks than Schmidt.

We will all think of Yount forever every time we see the Milwaukee logo. I bet they didn’t know he played exactly 1,000 more games in Milwaukee than Molitor.

The Man left a legacy and an example that the franchise continues to strive to follow today.

Mr. Cub played three different decades at Wrigley Field and, as you know, never made the World Series or played a single postseason game. He is the all-time leader in games played without reaching the playoffs and it seems like he is one of those brands that will never be broken.

That the Puerto Rican legend and Wagner have exactly the same number of games with the Pirates is one of those perfect statistics.

Rose remains at the top of this list, despite all the time she spent with the Phillies (and a bit with the Expos).

Gonzalez donned the D-backs uniform for 1,194 games, but it is safe to say that he will be remembered for one: Game 7 of the 2001 World Series, which he decided with that golden hit.

Russell is not the name you would have thought, is it? The shortstop / outfielder spent 18 years with the Dodgers and played four World Series. Of course, here we are focusing only on the years in Los Angeles. If we count the franchise time in Brooklyn (before 1958), Zack Wheat (2,322 commitments) is No. 1.

Those totals only include years in San Francisco. If we added Mays’ seven seasons with the New York Giants (1951-1957), he would pass number one with 2,857 games, while Mell Ott – who only played in New York – would be number two with 2,730. McCovey, for his part, only played for the Giants in San Francisco (and also spent time in Oakland and San Diego).

That Gwynn has nearly twice as many games played as the number two on this list says a lot about the time he spent in San Diego and his identity with this club.

Helton’s argument for the Hall of Fame sounds like a referendum on how voters treat Colorado and Coors Field. How many players will have to leave the Rockies and continue to hit well elsewhere (Matt Holliday and DJ LeMahieu, to name two) for people to properly recognize that great sluggers like Helton are not simply a product of Coors? ?

Leader of each team in games played