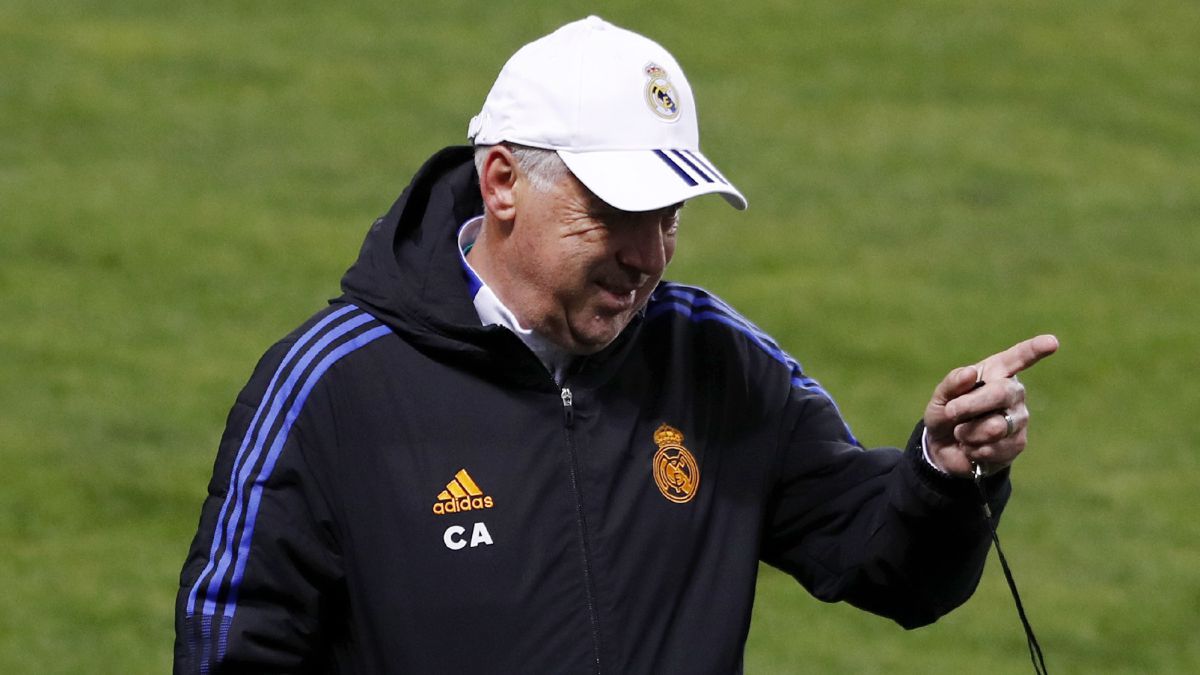 Carlo Ancelotti goes out with everything before the Sheriff. The upcoming calendar in the League, with consecutive duels against Sevilla, Athletic, Real Sociedad and Atlético, does not daunt to the Italian coach, who has his eleven gala for the first time in this Champions League, in order to mathematically seal Real Madrid’s classification for the round of 16. An objective that the white target will achieve if they win in Tiraspol. With that horizon, Carletto nothing is reserved. Militao returns to the eleven, who rested in Granada and whose place in the eleven was occupied by Nacho, and regarding the Los Cármenes party he dispenses with Asensio to give entry to Rodrygo.

The starting eleven with which Ancelotti will jump into the field is made up of: Courtois; Carvajal, Militao, Alaba, Mendy; Modric, Casemiro, Kroos; Rodrygo, Benzema and Vinicius. It is the first time that the coach has presented this starter team on a European night. Rodrygo missed the last match, against Shakhtar at the Bernabéu, due to injury and on the previous day, also with the Ukrainians, Lucas Vázquez was the starter on the right side.

On the bench, for the possible five changes, Ancelotti has the rest of the players of the white expedition: Lunin, Luis López, Nacho, Vallejo, Marcelo, Blanco, Camavinga, Isco, Lucas Vázquez, Asensio, Jovic and Mariano.

Eight of Madrid’s nine goals in the four matchdays of the group stage have been the work of the attacking trident. Benzema has four goals and Vinicius and Rodrygo two each in this edition of the Champions. The ninth was the work of Kryvtsov, who scored the first goal of Madrid’s win (0-5) against Shakhtar at his own goal.

An eleven with Ancelotti’s message