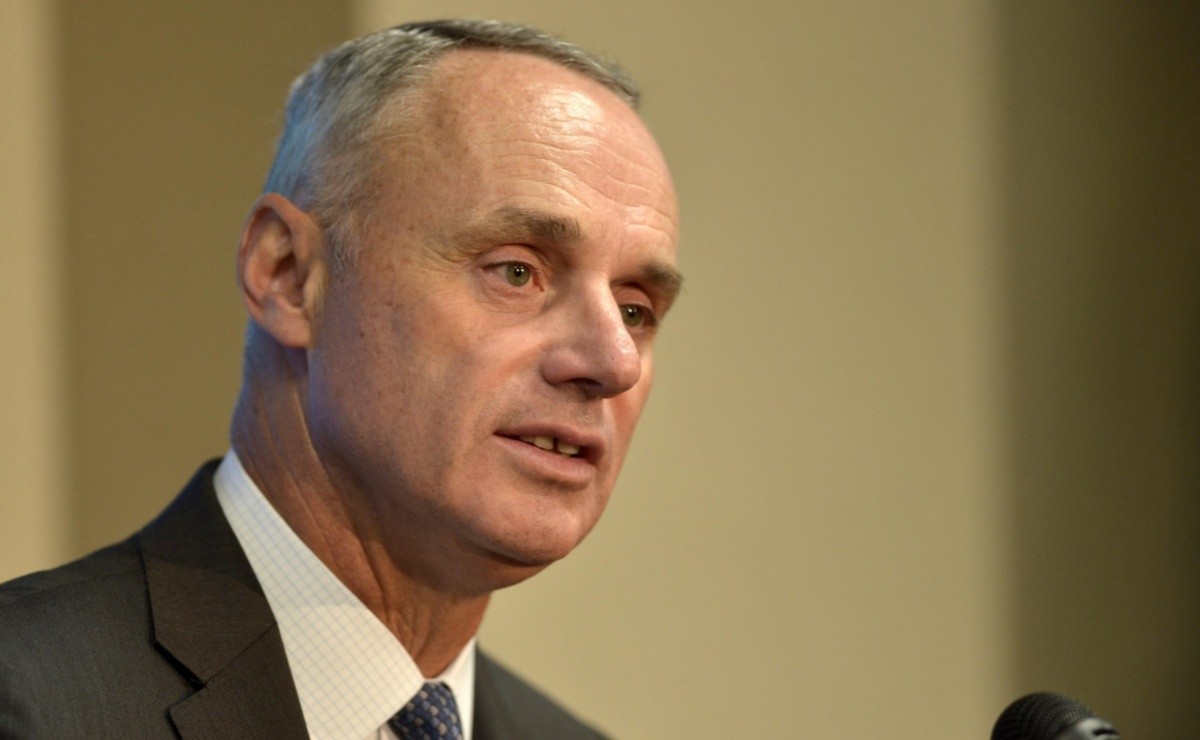 Major League Baseball and the MLB Players Association -MLBPA- they agreed to move the this year’s deadline for teams to submit contracts to players eligible for arbitration from December 2 to November 30 at 8:00 pm EST.

The decision moves the bidding period before the expiration of the current collective bargaining agreement, which is scheduled for December 1 at 11:59 p.m. M. EST. If no new agreement is reached within the next eight days, it is generally expected that the league would institute a lockout and freeze on subsequent transactions:

The MLBPA recently produced a 36-page document outlining the possible parameters of a lockout for players and their representatives. Leaving the bidding deadline to December 2 would have left players eligible for arbitration in a state of limbo over the course of a possible transaction freeze.

Many may have been left uncertain as to whether their current clubs intended to bring them back next season while they await a negotiation process that could take weeks or months to resolve.

In that context, the final hours of the current collective agreement could represent a hectic time for teams eager to finalize moves before potential transactions are frozen.

Meanwhile, certain players could feel pressured to sign contracts for 2022 rather than risk having to remain in free agency during the course of a lockout and face a potentially hasty free agent period if CBA negotiations were delayed close. or until Spring Training next year.

By forcing teams to make the final decision on their arbitration-eligible players early, some unsold options could look to catch up with a new club on Dec. 1 and avoid that uncertainty entirely.