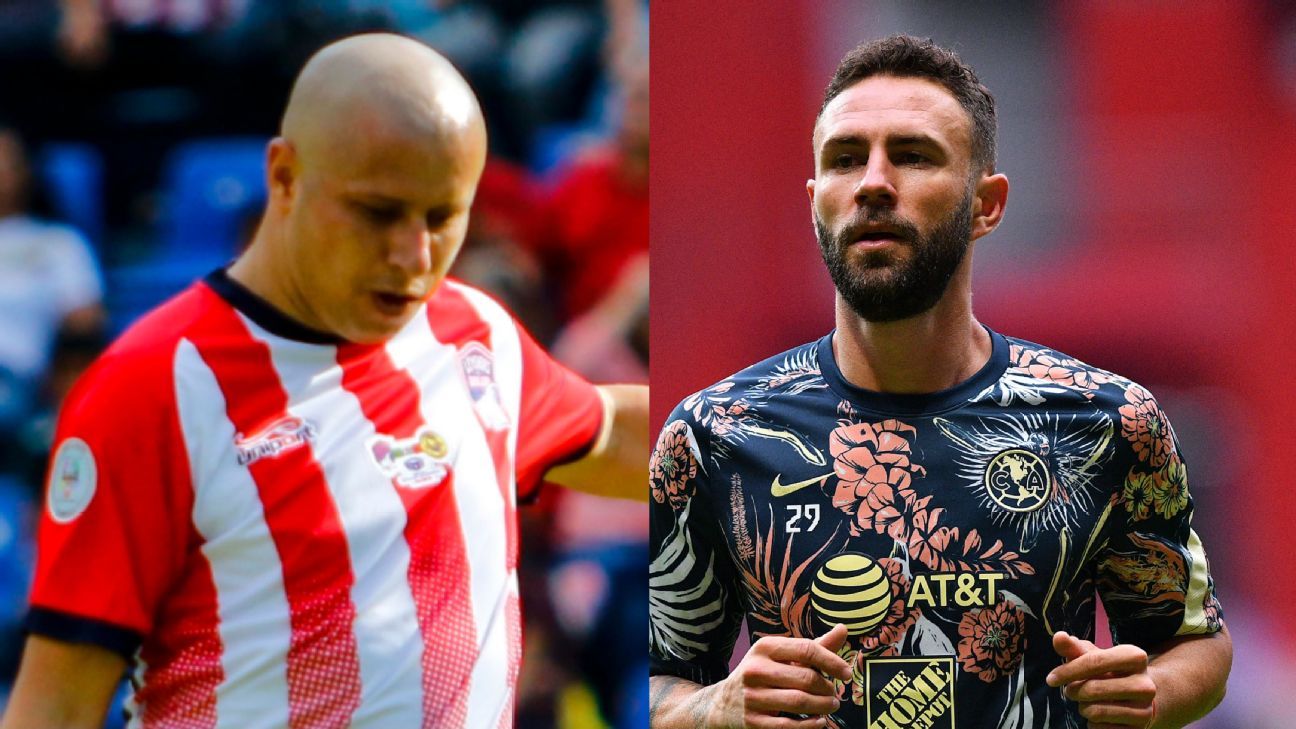 ‘Bofo’ Bautista indicated that now he understands why those with ability and talent do not play professionally.

Former Chivas player Adolfo ‘Bofo’ Bautista called América side Miguel Layún ‘junior’ and indicated that “thanks to his representative he was able to kick a ball.”

“Who will be this ‘junior’ who thanks to his representative was able to kick a ball. Now I understand, why playing professionally does not come those who have skills and talent “, published ‘Bofo’ Bautista on his Instagram account.

After the publication of the former Guadalajara athlete, Miguel Layún responded through his Twitter account, after posting a tweet with three laughing emojis, mocking the story of Adolfo Bautista, becoming the only footballer who so far has responded to the ‘Bofo’ publications.

Prior to the National Classic, the Guadalajara idol has made three publications through his Twitter account, in which he criticized Roger Martínez, Oribe Peralta and recently Miguel Layún.

In its first post, Adolfo Bautista responded to the statements of Roger Martínez, prior to the National Classic.

“I can’t believe it, another dead man talking about my Chivas. We Mexicans are killing this firecracker,” he wrote on social networks and accompanied the message with an image of the Colombian.

Subsequently, criticized the Guadalajara footballer, Oribe Peralta, after recalling the occasion in which he defended his former teammates from América, emphasizing that while playing for Chivas he did not defend his teammates from the Sacred Rebaño.