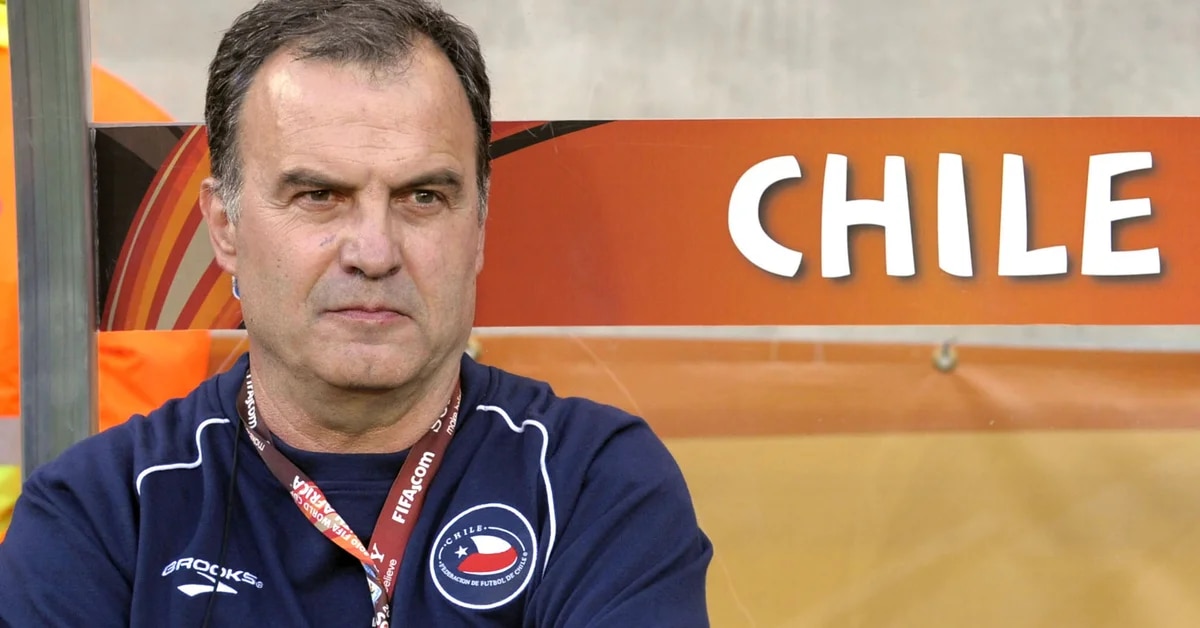 The dismissal of Marcelo Bielsa from Leeds United caused a cataract of messages in favor of the Argentine coach. However, it also caused an important leader of Chilean soccer, with whom he had differences in his time as coach of the national team, to make fun of the Argentine. This is Jorge Segovia, former president of the ANFP, who published an acid irony on his account Twitter.

“Did they fire him again? it is difficult to follow him because it happens every so often”, was the leader’s message in response to a user of social networks, who had written “Don Jorge Segovia, Marcelo Bielsa is free… just like that…”.

The truth is that The relationship between Jorge Segovia and Marcelo Bielsa did not end in the best way when El Loco directed the Chilean national team. The leader took over as head of the National Professional Football Association after the 2010 World Cup in South Africa and since then there have been several short-circuits with the coach.

In clear disagreement with the managements that the businessman had in the ANFP, who currently owns the Unión Española club, Marcelo Bielsa ended up stepping aside, also driven by the arrival of Sergio Jadue to the ANFP board. “I cannot work together with Mr. Segovia, it is impossible”declared the Argentine prior to the ANFP elections in November 2010.

And then, Bielsa argued: “Whoever does not respect democratic processes is a fascist. If in my exhibition I run the risk of becoming a fascist myself, I must be very careful with what I say (…). The heart of football is the people and Segovia says that the opinion of the people does not matter, that they do not vote, that those who do it are the presidents. So I wonder: Is it really democratic who does not take into account those who are the livelihood of football?

In return, Segovia was not far behind and, while looking for his replacement, he recognized that he had to find a coach who would bring real and not moral triumphs to Chile. “There is talk of Bielsa’s work, but what Bielsa won, nothing”, Shooting. The wound never healed. In fact, after the departure of Jorge Sampaoli in 2016, Chile tempted Loco to lead La Roja again, but the Rosario rejected the offer.

For now, 24 hours after dismissal, Leeds United announced his replacement. This is the American coach Jesse Marshall48, who will try to recover a team that is just two points from the relegation zone of the Premier League.

A former United States international midfielder, Marsch previously played for DC United, Chicago Fire and Chivas USA in Major League Soccer (MLS). After his retirement he became an assistant for the American national team, before being appointed as the first head coach of the Montreal Impact, also from MLS, in 2012 ″, he was part of the English club’s presentation text.

“Before the 2019/20 season he was appointed head coach of sister club Red Bull Salzburg and had great success, winning the Bundesliga and the Austrian Cup in consecutive seasons. This led to his return to RB Leipzig as head coach last summer, which was his most recent post before parting ways in December,” Leeds United completed the descriptive presentation.

The new coach referred to Bielsa, and he did so in laudatory terms. “My respect and admiration for Marcelo Bielsa are enormous. When I was an assistant in the United States team, our first game was against Chile, which he directed. I followed his run and saw what he did from afar. Without a doubt he is a hero here. The way he helped transform Leeds United into a Premier League team is amazing.”

“He laid an incredible foundation and now I take over and try to lead the team into another important chapter in its history. Because one of the things that I love is their commitment. As difficult as the games have been, he fought until the end, he gave his all at every moment. As a coach, I identify myself with a team that has heart, passion and that plays for others with everything they have”, said Marsch.

And he concluded: “My style of play fits with what has been done here in the last three and a half years.” Succeeding Bielsa, on and off the field, will not be easy for the American.

Behind the scenes of the short circuit between Agustín Almendra and Sebastián Battaglia in Boca
Deep pain in football for the death of two players during the Russian invasion of Ukraine
Thomas Tuchel’s anger when asked about Russia’s attack on Ukraine and Abramovich’s situation at Chelsea
Crisis in Djokovic’s career: he broke relationship with the man who took him to the top of world tennis
Shock in the world of sports: a 19-year-old Ukrainian athlete died in the midst of the Russian invasion of that country