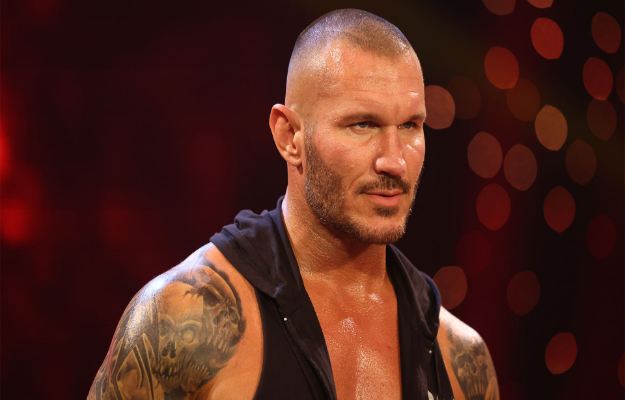 After the scare that gave Randy Orton and Montez Ford on the last monday night raw, Now we can have confirmation about the state of the viper in terms of its health.

Montez Ford comments that no one got hurt at the end

In the last show of the red brand RAW, we had a fight between The Street Profits vs RK-BRO, in a moment Montez Ford applied his classic FrogSplash above the third stringhowever this move had a calculation error and Montez ended up landing on the viper’s shoulders, this caused everyone they worried about the state of Orton and check if he was okay.

After a couple of hours, Montez Ford himself has used his social networks to address the issue and affirm that Randy Orton is in good condition, as he has let it be known in the following post.

Pinned to World Champion.
Got the Woman.
And everyone is healthy.
All in one night.

“I made the pin on a world champion,

I have the woman and they are all healthy,

all in one night, god is great.”

In his own words, Montez Ford mentions that at the end of the fight no one ended up hurt so Randy Orton’s accident has passed as a simple scare, The result of the fight was with Angelo Dawkins and his partner taking the victory, although this was not supposed to be the case at first, but due to the accident, the plans changed at the last minute.

Randy Orton’s problems that have accumulated in his career

It should be noted that the concern of everyone in the ring is due to the fact that Randy Orton already suffers from shoulder problems due to a disease called hypermobile shoulders, Fortunately, despite yesterday’s impact, he seems to be fine and their participation in their struggle triple threat for the tag team championships RAW and in WrestleMania 38 is not in danger.