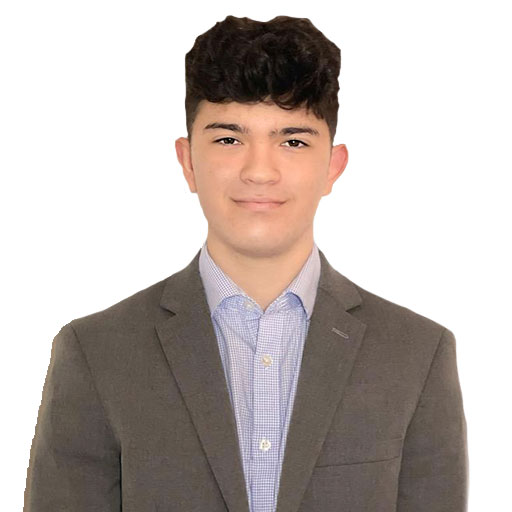 5. Matt Ryan to the Indianapolis Colts

After 14 successful seasons as Falcon, quarterback Matt Ryan was traded to the Indianapolis Colts for a 2022 third-round pick. The Colts were certainly in the market for a quarterback after trading previous starter Carson Wentz to the Washington Commanders for multiple third-round picks in 2022 and 2023.

Matt Ryan will certainly bring a lot of experience and leadership. to a Colts team that is built to win now, while the Falcons added quarterback Marcus Mariota from free agency, agreeing to an $18.75 million, two-year deal. Mariota will most likely serve as a supplemental quarterback until the Falcons potentially find his successor for Matt Ryan, via trade or, more realistically, the NFL Draft.

There is no doubt that this was one of the most shocking trades in the NFL. Especially for Packers fans like me, the story had always been that Aaron Rodgers would be the one to go out, not Dave Adams. But actually the opposite happened.

The Packers and Davante Adams couldn’t come to an agreement long-term, so Green Bay traded the Superstar receiver to the Raiders for their 2022 first- and second-round picks. For the Raiders this is a fantastic move. by adding one of the best wide receivers in football to an offense comprised of Darren Waller, Josh Jacobs and Derek Carr.

Although they may be the worst team in the AFC West, the Raiders can certainly make some noise. For the Green Bay Packers this is a crushing blow to their Super Bowl hopes, losing one of the best receivers in football certainly hurts them, though on the bright side, the Packers freed up about $20 million in cap space and now they have 4 picks in the first 2 rounds of the NFL Draft. I certainly would expect the Packers to potentially try to bring in a free agent like Julio Jones or Will Fuller V, trade for a veteran like Brandin Cooks or select a receiver in the first round of this year’s draft.

The Dolphins add another superstar wide receiver. Tyreek Hill and Jaylen Waddle will be one of many incredible receiving duos to watch out for next season. The Dolphins also gave Tyreek Hill a four-year, $120 million contract extension.making Hill the highest-paid receiver in the NFL.

For the Chiefs this is a similar situation to the Green Bay Packers, losing a superstar wide receiver is never a good thing and the connection between Patrick Mahomes and Tyreek Hill was truly explosive. According to statistics from ESPN and Information Research, Mahomes has thrown 41 touchdowns to Tyreek Hill since Patrick Mahomes became the Chiefs’ starter in 2018.. Although this loss will have a significant impact on the appearance of the Chiefs’ offense, they added five draft picks and cleared a significant amount of salary-cap space. Expectations are that the Chiefs are competing for the top free-agent wide receivers, trade for one or select a receiver in this year’s NFL draft.

2.Deshaun Watson to the Cleveland Browns

Perhaps the most controversial exchange What has this season given us? Texans quarterback Deshaun Watson has been traded to the Cleveland Browns. The Browns will get Watson and a 2024 sixth-round pickwhile the Texans will receive three first-round picks, including the 13th pick in this year’s draft, a 2023 first-round pick and a 2024 first-round pick.

The deal also includes a third-round pick in 2023 and two fourth-round picks (2022 and 2024). Cleveland was a surprise landing spot for Deshaun Watson as it was supposed to be the first team eliminated from Watson’s finalists list, the Panthers, Saints and Falcons being among the other teams Deshaun had shown interest in.

Although the Browns were the team Deshaun Watson chose and signed a 5-year, $230 million extension with the team. Watson will join an offense that could power the star-studded Afc conference, the Browns offense includes two superstar running backs in Nick Chubb and Kareem Hunt and wide receiver Amari Cooper will also join the offense after being traded to the Browns this week. low season. Although this may seem like a dream trade for the Browns, there is a controversial side to this. Will Deshaun Watson play? That’s the big question.

For the Houston Texans, they are now in a favorable position to renew the team. Deshaun Watson publicly stated that he would not take another chance as Houston’s quarterback, the Texans acquiring three first-round picks and more. This puts the Texans in a prime position to rebuild their team and potentially have their quarterback of the future in their third-round pick in 2021, Davis Mills after he exceeded expectations of him last year.

1. Russell Wilson to the Denver Broncos

The Russell Wilson era in Seattle is over after a decade with the Seahawks, Wilson was selected to the Pro Bowl nine of 10 seasons and won a Super Bowl with the team in 2014.

The big deal sends Denver to Seattle with two first-round picks, the ninth pick in this year’s draft, a 2023 first-round pick; two second-round picks (2022 and 2023), a 2022 fifth-round pick and also includes receiver Noah Fant, quarterback Drew Lock and defensive lineman Shelby Harris. While the Broncos get Russel Wilson and a 2022 fourth-round pick. This trade made the Broncos instant contenders with great defense, a good core of receivers and a good pinch-runner in Javonte Williams, this team is made to win now.

According to PFF, the Broncos rank second to last in passing grades among all NFL teams. While the Seahawks ranked second. This Broncos team will be looking to compete in a very tough division and tough conference overall. The relationship between the Seahawks and Russell Wilson had gotten worse and worse because Russell didn’t feel like he had a say in what the team did. Although Seattle wins a lot of draft picks and young players in this trade, there is no question that Seattle has been a very poor team in drafting players. After the trade, the Seahawks also released star linebacker Bobby Wagner. In other words, the Seahawks will hit the rebuild button for the foreseeable future.