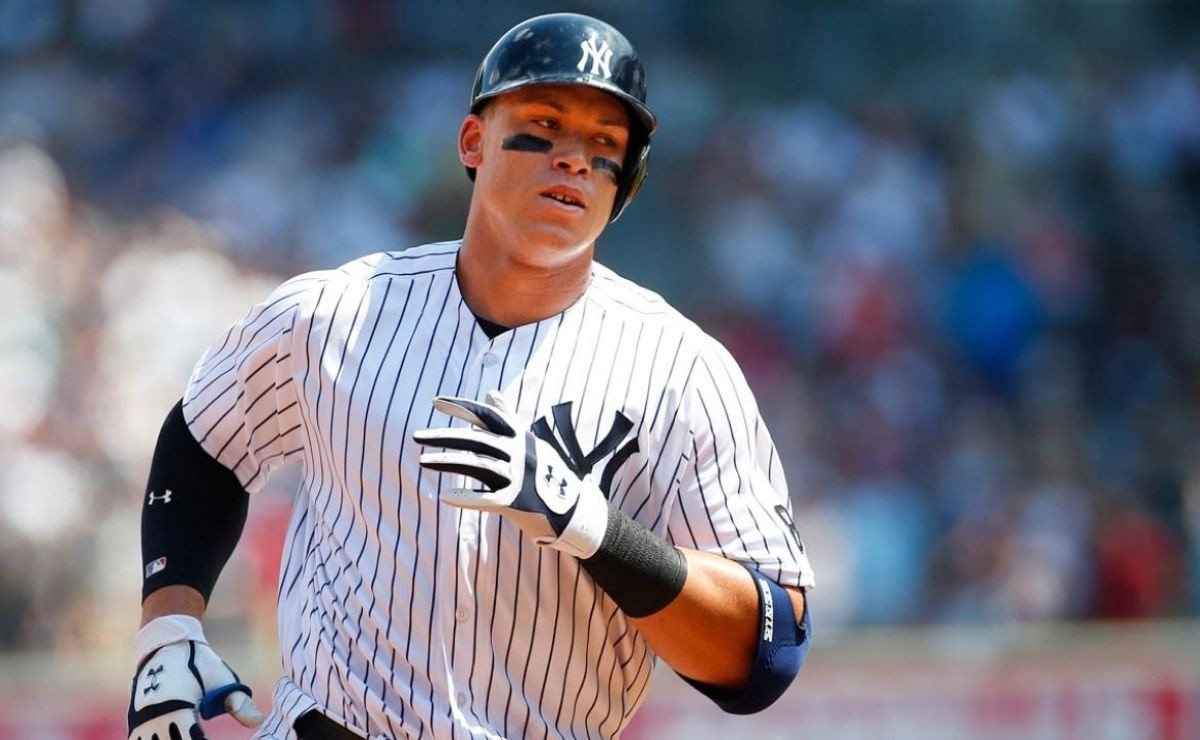 The New York Yankees have started the season off right. MLB with a 2-2 record, losing Monday against the Toronto Blue Jays. However, that was not what made the headlines, but part of the fans present at Yankee Stadium booed Aaron Judge in the eighth inning, after he struck out. However, for the Judge this does not even faze him.

While it could be that part of the boos towards Aaron Judge were due to his poor offensive production during the game or his refusal to sign a contract with the Yankees, as he told WFAN’s Ryan Chichester, it is nothing new for the Judge. and on the contrary, he is used to it.

Boos are not uncommon. I have been listening to them since 2016. The truth is that it is nothing new, it is not a novelty at all.

The truth is that the Yankees fans have not had any patience with their players at this start of the season, since on Opening Day, Gerrit Cole was also booed, the same case with Aaron Hicks or Joey Gallo, who their low productions Offensives have earned them one or another “boo” from the respectable.

Yankees: Now fans booed Aaron Judge and he answers them