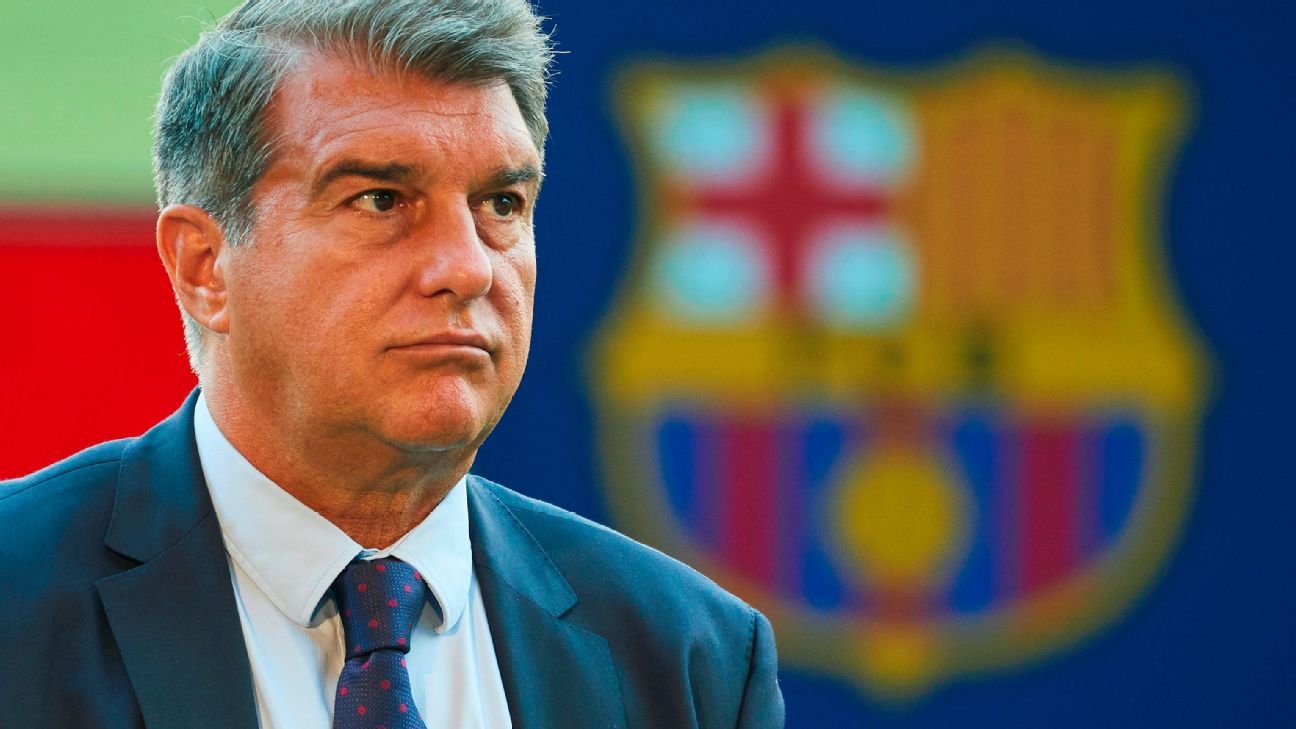 The president of FC Barcelona, Joan Laporta, admitted that the renovation of Lionel messi would have “put at risk” the future of the entity, Due to the fact that the salary mass of the staff represents 110% of the total income of the club and an investment that involved a new contract entailed certain dangers for its stability.

“Unfortunately we have received a disastrous inheritance from the club and it has made the salary bill represent 110% of the margin in the club. We have no salary margin.”

He also indicated that “the club had to be in favor of an operation that entailed a mortgage on the club’s television rights for half a century” and it is not in the position to accept such conditions.

“This is linked to the issue of Financial Fair Play. In the Spanish league the criterion of ‘cash’ is not followed and that is why we could not make the first contract we had agreed with Lionel Messi fit.”

“It also turns out that the club had to be in favor of an operation that carried a half-century club mortgage for television rights. I am not willing to mortgage the television rights of Barcelona for anyone“he added.

At a press conference, the Blaugrana boss stated that Lionel Messi wanted to stay and the club also wanted him to stayHowever, financial conditions do not allow his permanence in the club, which is grateful for so many years of bond.

“The entity always goes above players and managers. I am sad, but we have done the best for the interests of the club,” he added.

Regarding a tribute to the Argentine star, Laporta expressed that the circumstances are not the best, due to the Covid-19 pandemic.

On the other hand, Laporta indicated that both players, such as the coach, the coaching staff and the presidency, are willing to take on the challenge and the demands that the culé fans will have regarding immediate sporting successes.