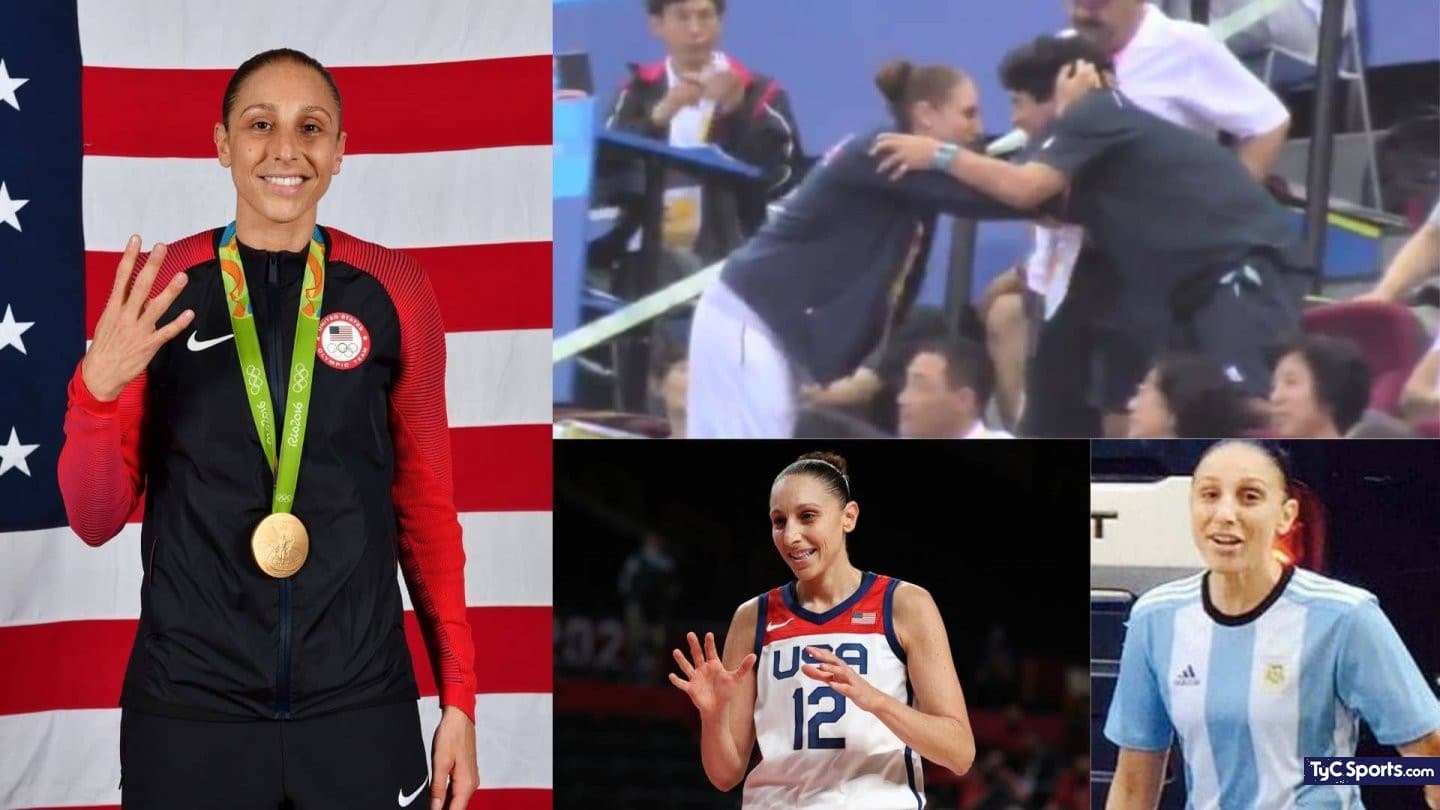 Diana Taurasi is one of America’s basketball legends. From an Argentine mother and Canalla, she had a great moment in Biejing 2008 when she met Diez.

As with men, the United States dominates in women’s basketball and entered a new final after beating Serbia 79-59 in one of the semifinals of the Tokyo 2020 Olympic Games.

On the US campus in Tokyo 2020 meets one of the legends of American sports, Diana Taurasi, who has Argentine roots.

Diana Taurasi, the legend of the United States who feels Argentine and is a fan of Rosario Central

Taurasi has Argentine mother (Liliana) and lived in our country. Rosario Central fanatic, the American into a legend in her country to the point of becoming the first player to reach 9,000 points in the WNBA, in a match in which Phoenix Mercury (his team) beat Los Angeles Sparks 88-79.

“I feel that I am as Argentinean as American, you can ask my teammates how I behave when we are at an Olympic Game or a World Cup”, he assured in a note with Infobae a couple of years ago Taurasi, who was in the country to play for the United States.

“Think that in my house they speak Spanish, they drink mate, they eat bills, milanesas, empanadas, roast, tripe, chicken to the gallet, we talk football all day … I lived almost all my life in the United States, but I would arrive at my house in Los Angeles and it was like arriving in Argentina “.

Taurasi lived a year in the city of Rosario When he was in Argentina, he recognized that “it marked my life” and at that moment the Canalla got into his heart: “Many of the family are from Central and some from Newell’s, but hey, those are not talked about (laughs). I have beautiful memories, like those of ’95, when I was on the court in that grand final that we won in an incredible way. (by penalties to Mineiro after losing 4-0 in Belo Horizonte) “.

The great moment that Taurasi lived with Maradona in Beijing 2008

Diego Armando Maradona was one of the great protagonists of the 2008 Beijing Olympic Games. Ten could be seen in many matches of the Argentine national teams and in one he shared a stadium with Taurasi. And the American did not miss the opportunity …

Seeing him, Taurasi approached Maradona to greet him and take a photo. “I especially asked Adam Silver, the NBA commissioner who was just with us. He managed to get me a while with Diego and I still have the photo we took,” he explained in Infobae.

Diana Taurasi, the leyanda: Central fan, was moved by Maradona and seeks her fifth gold medal at the Tokyo 2020 Olympic Games 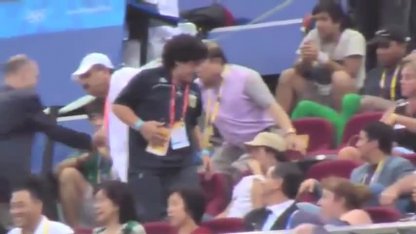 After having been present in the titles obtained in Athens 2004, Beijing 2008, London 2012 and Río de Janiero 2016, Diana Taurasi is in search of the fifth gold medal at the Olympic Games and was only one step away after today’s victory against Serbia.

Taurasi is considered one of the best basketball players in history and the achievements throughout her career reflect all her talent. In addition to the Olympic medals he won two world titles (2010 and 2014), three WNBA rings (2007, 2009 and 2014) and 11 European titles.