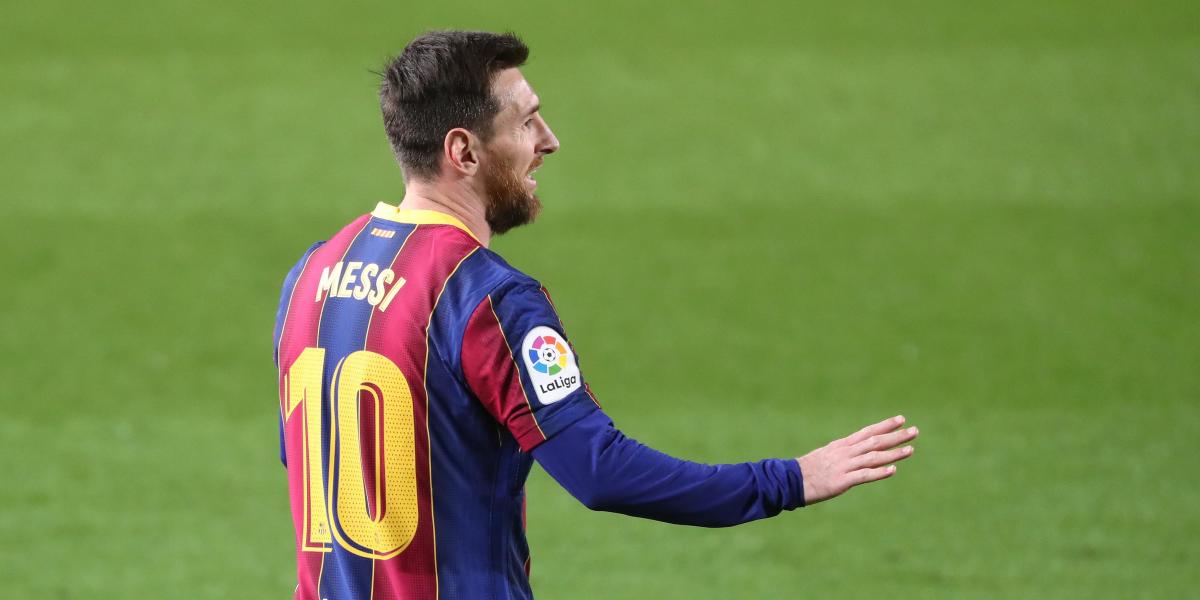 The number ’10’ of Leo Messi he is released once FC Barcelona has communicated that he is not still at the club. The Argentine had worn it since August 2008, when he inherited it from Ronaldinho. Many other important players wore it before, but none of such importance in the club’s history. The desire of many culés would be to remove the number and show it to the world for life in some way at the Camp Nou as it is done at the Palau Blaugrana in sports like handball or basketball, but LaLiga does not allow it. Or rather, it conditions the club that does so to have one less professional player on the squad. The debate that is coming will bring a tail. Who could wear the ’10’ at Barça 2021-22? Or who will dare?

The possibility of withdrawing a number in LaLiga has been discussed on several occasions in recent years. Sometimes, for sad reasons, as happened when Sevilla and Espanyol considered that no one else should carry the numbers ’16’ and ’21’ of the sadly deceased Antonio Puerta and Dani Jarque, respectively. In others it was due to an attempt to recognize a career, as happened when Real Madrid (more than Real Madrid) thought about withdrawing the ‘7’ from Raul Gonzalez when he went to Schalke 04 after 16 successful seasons at the merengue club.

However, the regulations of the Professional Football League (LFP) prevent the removal of numbers, as can be done in championships such as the Italian or Dutch, where squads can wear numbers from 1 to 99. In Spain, teams They are obliged to reserve numbers from 1 to 25 for first-team players and from 26 to 50 for lower-level players. If Barça decided to ‘retire’ the ’10’, it would have to reduce its staff to 24 troops. Sevilla gave up and several players have worn the ’16’. Espanyol, on the other hand, rewards a youth squad who rises to the first team with the number ’21’ of Jarque. He did so with Marc Roca in his day.

The ’10’ will be a number that will weigh heavily on who dares to take it on at Barça. The ‘Kun AgueroAs a newcomer, he has wide shoulders to wear it, as he has done in other clubs. And you could get your friend’s blessing Messi to do it. Another thing is to know if you want. For quality and media pull, Memphis Depay could dare. With Griezmann at ease with the ‘7’, many more candidates are not guessed, although there is already a current in social networks that claims it for Ansu Fati as a representative of the quarry that can mark an era when he recovers from his injury.