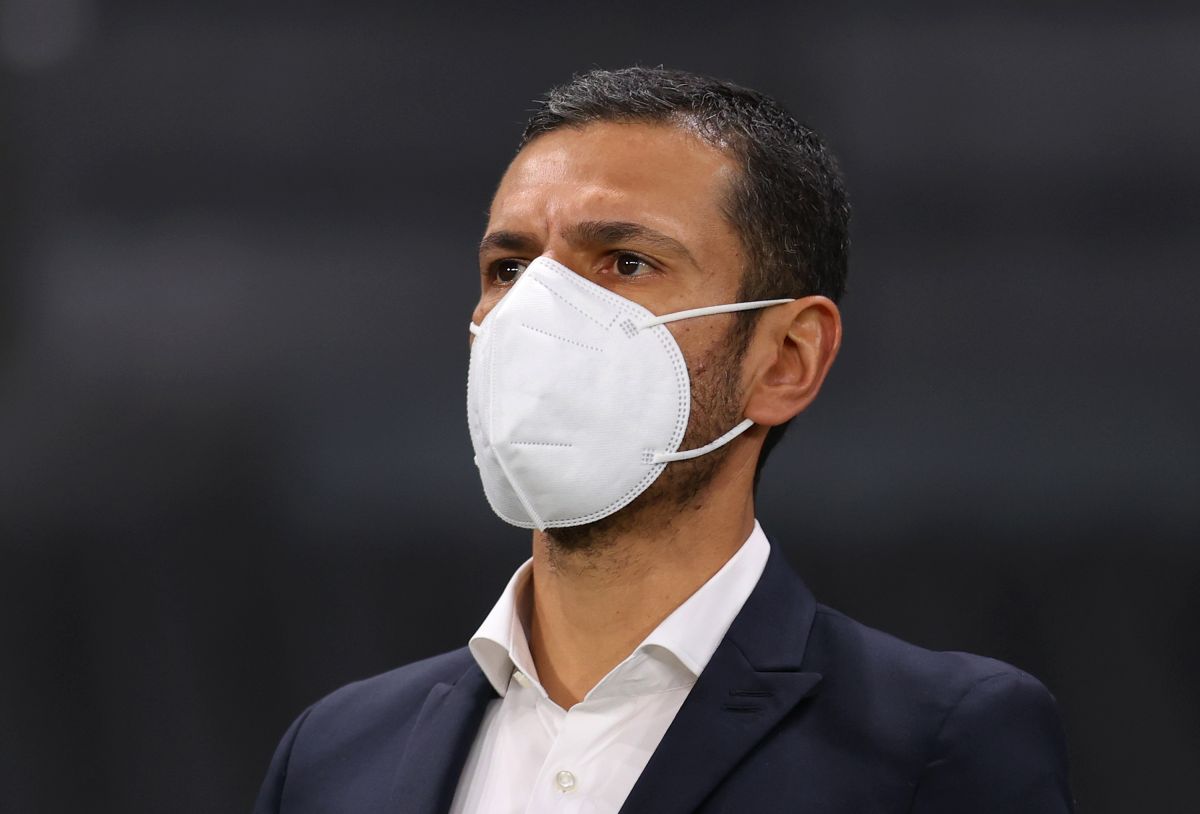 The effect has started Tokyo 2020. Although it is not the expected objective, Mexico had a great participation in the Olympic Games. El Tri is one game away from winning the bronze medal. This has been a very talented team, but with a great helmsman from the bench: Jaime lozano. The Mexican strategist raised interests on Asian soil and they want him to stay in Japanese lands.

Mexico so far accumulates three wins and two losses at these Olympics. The last setback was in the penalty shootout. However, the Aztec team has played good football on the field and He has been showing it since the Concacaf Pre-Olympic. In this sense, according to information from Record, from Japan they put it as candidate to direct to the selection of majors.

Jaime Lozano has given cause to speak in the country of the Rising Sun. The strategist would be being considered to assume the reins of Japan. It is worth mentioning that currently, the Japanese are led by Hajime Moriyasu, but they would welcome the incorporation of the Mexican.

Aztec soccer has planted its flag in Asian lands. In 2014, Javier Aguirre was in charge of assuming the bench of Japan, but his stay was not so fruitful in the midst of extra sports problems.

Javier Aguirre is presented as the new coach of Japan http://t.co/uvsKK5MjiQ pic.twitter.com/NjPKWTOj9V

Mexico vs. Japan can be an added incentive

This Friday, Aztecs and Nipponese will face each other in search of the bronze medal. Japan already knew how to beat El Tri, but it is up to Lozano to make the pertinent strategic changes, eradicate the shortcomings and polish the virtues to get the game going. A victory for “Jimmy” could put him on the right foot in his future as a coach.

# Olympic We face 🇯🇵 again!
Now for the bronze medal! 🥉

The curse of Mexico: El Tri went from glory to failure in 24 hours

Mexico vs. Japan: date, time and where you can see El Tri’s match for the bronze medal at the Tokyo 2020 Olympic Games

Neymar’s heir: the best memes of the criminal invented by Douglas Luiz and the sad elimination of Mexico for the gold medal