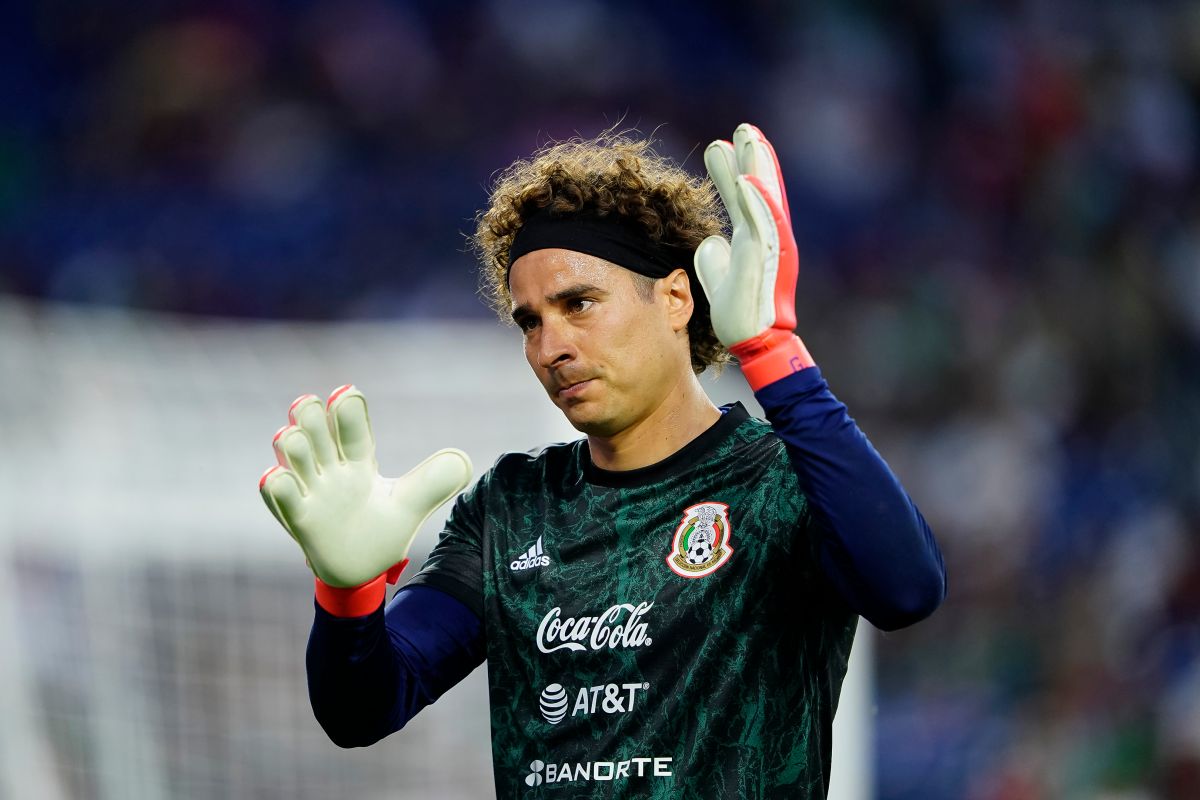 After Brazil eliminated Mexico in the men’s soccer semifinal of the Olympic Games, Verdeamarela fans celebrated their triumph and they made fun of goalkeeper Guillermo Ochoa.

This mockery has its origin since 2014, in the World Cup that was played in the South American country. There the Brazilians and Mexicans faced each other and the Rio de Janeiro fans, who took the win for their team for granted, encountered a Guillermo Ochoa monumental who managed to leave his goal in zero to end the match 0-0.

In that commitment ‘Memo’ Ochoa managed to stop four shots from Brazil led by Neymar, Paulinho and Thiago Silva. This performance was engraved in the memory of the Amazonian fans who did not miss the opportunity to celebrate the passage to the Tokyo 2020 final with direct mockery of the Mexican goalkeeper.

IMAGES THAT MAKE ME PEACE

Social networks quickly filled with memes that attacked Ochoa in the purest style of revenge. The goalkeeper, who left the game in tears, became the target of mockery and multiple tweets mockingly asked him not to cry.

You may also like: Mexico vs. Japan: date, time and where you can see El Tri’s match for the bronze medal at the Tokyo 2020 Olympic Games