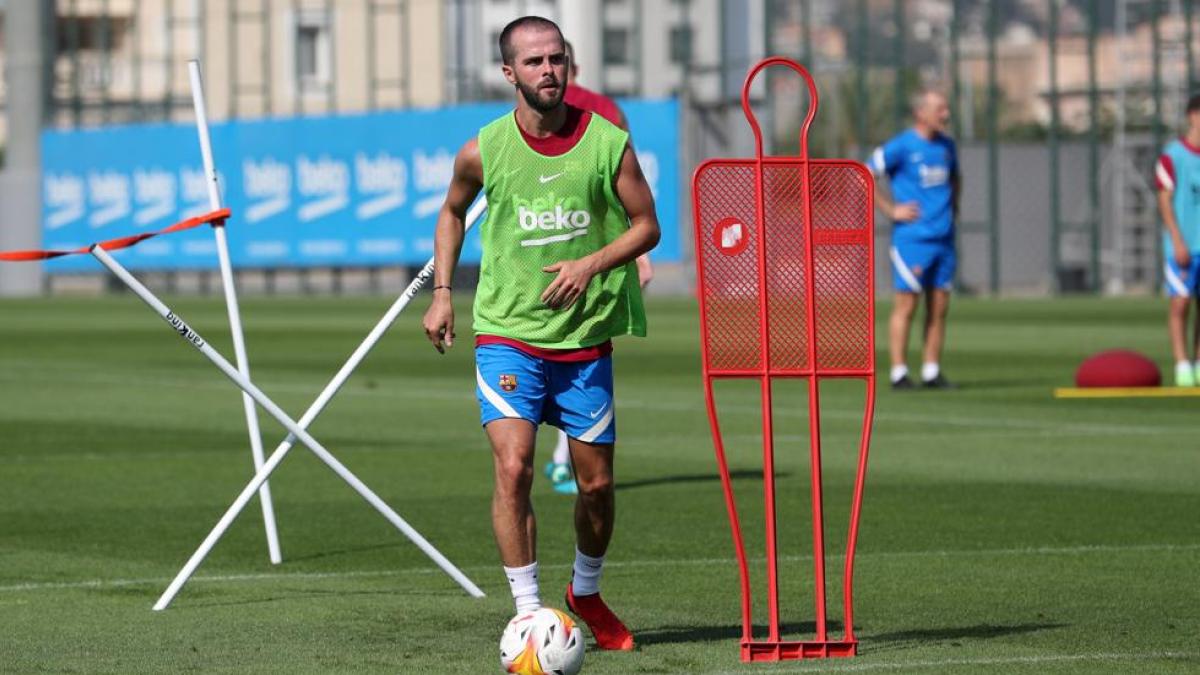 Massimiliano Allegri, technician of the Juventus, plan to appear at the Johan Cruyff Stadium to dispute the Gamper Trophy before him FC Barcelona con a team very similar to the gala. It has already emerged that the 3,000 fans who will be able to attend the Ciutat Esportiva venue next Sunday (9.30 pm) will even be able to see in action Cristiano Ronaldo, who would thus debut his fourth season in the ‘vecchia signora’ against the Barça rival. The arrival of Alvaro Morata Y Paulo dybala, although the Argentine dragged muscular discomfort. But there is more and it is not a small thing. As noted Tuttosport, a reference medium in Juventine information, it is not ruled out even that Juve could play with Miralem Pjanic.

With the negotiations to finalize the return to Turin of the Bosnian midfielder from Barça following his course, Allegri estimates that Pjanic, as soon as everything was official, would be prepared to quickly get involved in the Juventine context, after playing with remembered success as a ‘bianconero’ between 2016 to 2020, the year in which he signed for Barça as part of an operation that led to the former culé Arthur Melo to the capital of Piedmont. The imminent integration of the Italian international midfielder would not look strange either. Manuel Locatelli in the Juventine dynamic if a transfer agreement is finally reached during the week with the Sassuolo.

Until the fireproof Giorgio ChielliniEurocup champion at 37, he is ready to be seen in Barcelona after extending his contract with the ‘vecchia signora’ until 2023. Allegri can now work with his group almost completely and the Gamper will notice it.

Instead, for the Brazilian forward Kaio Jorge, recently signed to Saints for a surprisingly low price – 1.5 million euros plus another 1.5 million if Juve qualifies for the Champions League and an extra million depending on other variables – he is expected to give a few days of acclimatization to his new reality instead of exposing him to a debut. , however friendly it may be, against a rival like Barça.