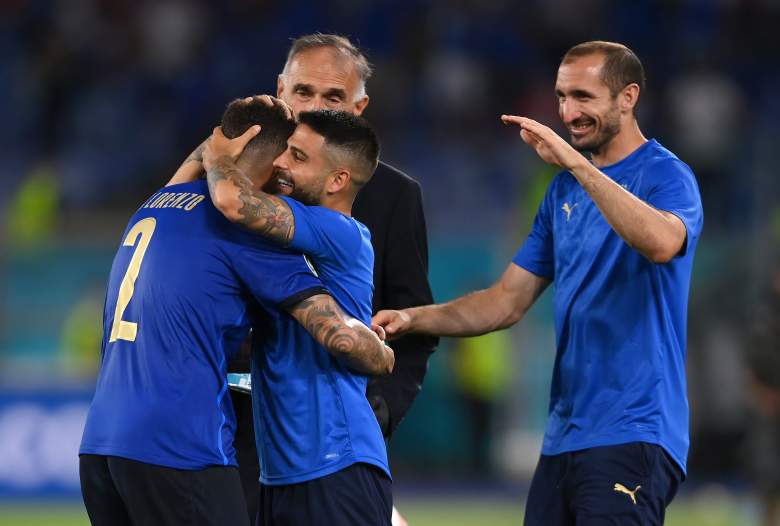 In England they continue with the bitterness of having lost the grand final of Euro 2020 against Italy at Wembley. The dramatic end of the game left many with a very strong pain in which some already want to take action on the matter.

According to the Change.org page, someone named Sharon Guilmen has created a request that he will send to UEFA to be able to convince the highest entity in European football to play this match again.

The match on 07/11/2021 was not fair at all. After Italy only received a yellow card for dragging English players as slaves. Did they push, pull and kick and still allow Italian to win? They were favored. Italy should have been given a red card for their game and should play a match again with an impartial referee. That was not fair.

Until the moment this article was published, they have been able to collect more than 85,000 signatures. But it has not been the only loss that has been done online. There is another on the same page who has asked to be re do the penalty shootout “at least”.

This was in reference to one of the fouls that defender Giorgio Chiellini made against Bukoyo Saca and then Jorginho’s tackle against Jack Grealish. The latter may have been considered to be a red card.

What can be done?

Obviously the match is official and Italy is the new European champion. The Italians left France in 1984 as the last host country to win a final. Although in this edition, the Euro was played in various venues throughout the continent. But in the case of England, they played six of the seven games played in London.

Now England have to prepare for the Qatar World Cup qualifiers. Without a doubt, the team led by Gareth Southgate will be considered one of the candidates to win the title next year.

They will take the first step in September when they face Hungary, Andorra and Poland in Group I, where they are in first place.

The same can happen with Italy when they face Bulgaria, Switzerland and Lithuania in Group C. There they seek to extend their unbeaten streak of 34 games under Roberto Mancini.

READ MORE: An irritated Kyle Kuzma talks about the Lakers again: What did he say?