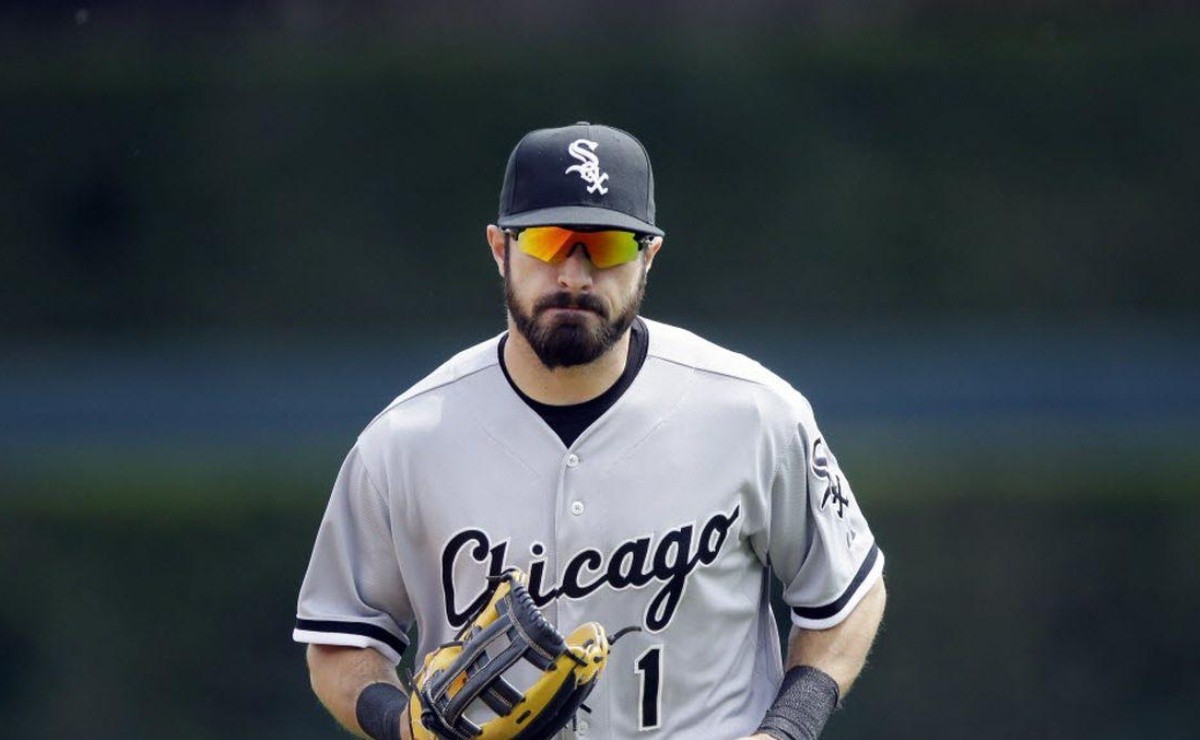 The Los Angeles Angels are preparing for the final sprint of the season of MLB and now they agreed this Wednesday with free agent outfielder Adam Eaton, who was recently released by the Chicago White Sox. In the move corresponding to the roster of 40, the club designated for assignment left-handed pitcher Dillon Peters.

He was a member of the 2019 World Series champion Nationals team.