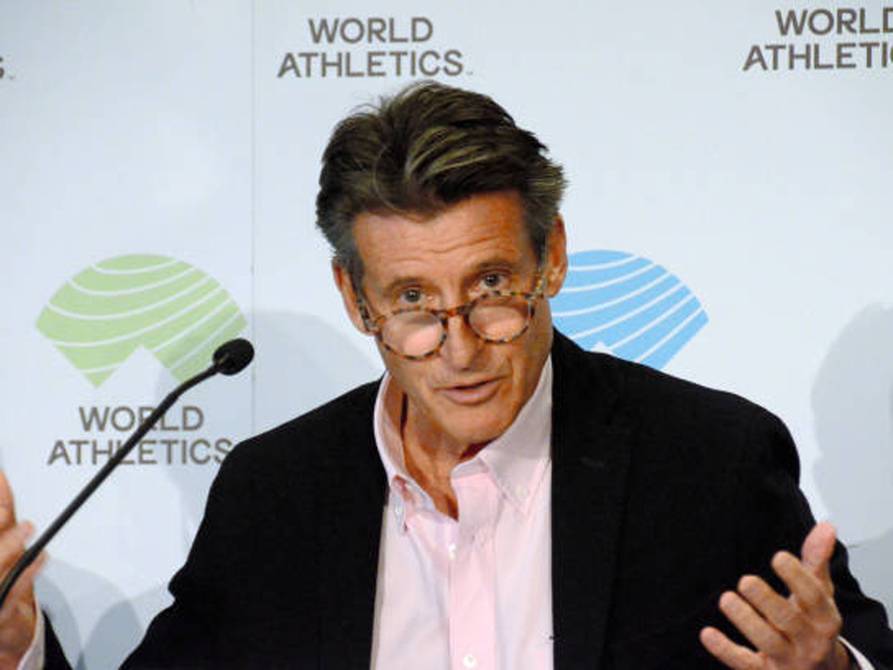 Russians and Belarusians will be excluded from all athletics competitions “with immediate effect”, announced the international federation, World Athleticswhich thus follows the recommendation of the International Olympic Committee (IOC).

“All Russian and Belarusian athletes, chaperones and officials will be excluded from all events of World Athletics planned in the near future and with immediate effect ”wrote the international federation in its statement.

Russian athletes participating under a neutral flag are also “excluded from World Athletics events for the foreseeable future”, including the World Outdoor and Indoor Championships.

As a reminder, the Russian athletics federation has been suspended worldwide since 2015 due to “doping violation”.

Word Athletics maintains that it could take “supplementary measures, including the suspension of the Belarusian federation”, during its next meeting in the next week, the organization continues.

“The world is horrified by what Russia has done, with the help and complicity of Belarus. The world leaders thought they could prevent an invasion through diplomatic channels but to no avail, given the unwavering intention of Russia to invade Ukraine”, declared the president of World Athletics, Sebastian Coeto members of the international federation during the meeting, according to the statement.