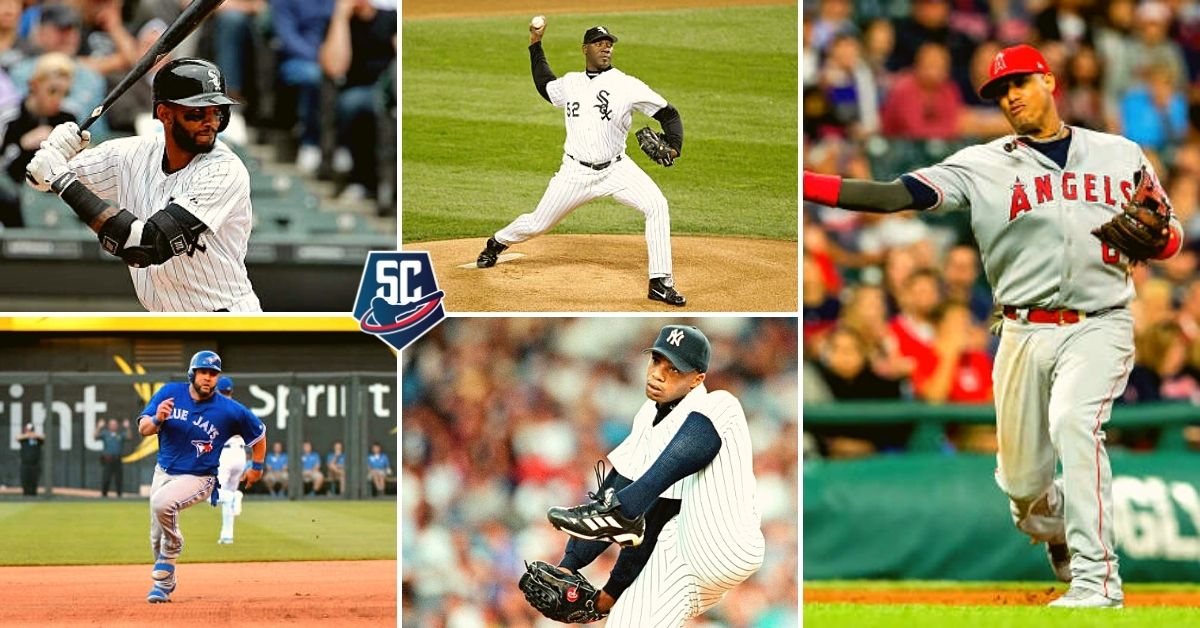 Throughout the history of the Cuban Navy, we have been fortunate to see extensive careers of our figures. And that fact results in million-dollar careers and immense fortunes that assure the future of players who have even been retired for a few years. On Full Swingwe take five Cuban legends who amassed a high amount of millions of dollars and today we will see how much they earned in total, thanks to their contracts and base salaries.

Of all, according to the aforementioned portal, the one who earned the most money for contractual terms was Contreras, the eternal right-hander who played 11 years in the Majors. He follows Morales very closely, although at this point there is a particular issue, as Kendrys was inactive in 2011 due to an injury that forced him to miss the entire season. However, Morales did get paid, but Baseball-Reference does not reflect that amount.

We will see, one by one, how much each member of the quintet earned…

Of his $67.5 million, Contreras received $47 million for playing for the Chicago White Sox, with whom he spent six of his 11 Major League seasons. In the case of Morales, it was the Toronto Blue Jays who gave him the most money, as they paid him just over $31 million despite the trade that took him to the Oakland Athletics.

These five former stars are among the highest paid Cubans in history. Always, especially when there is no baseball, it is good to look back and be filled with the history of the Cuban Navy. Here the millions flew.