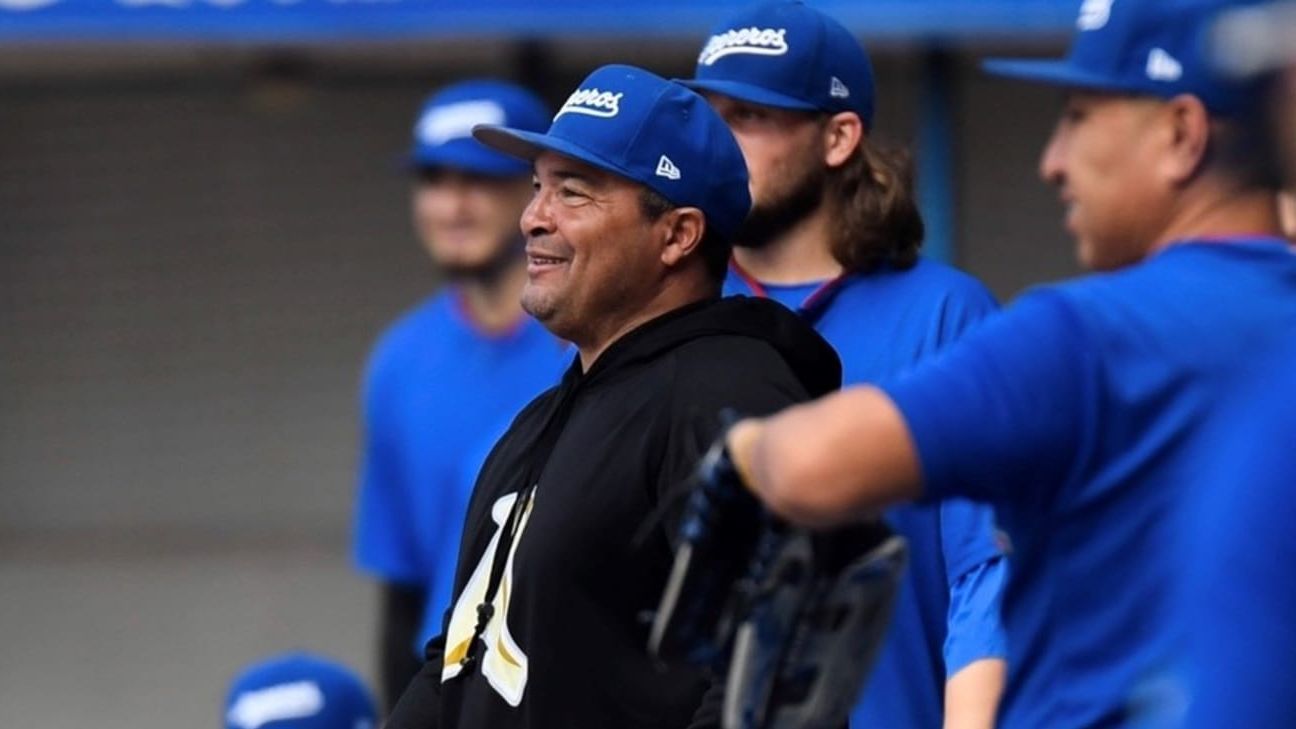 The bar to measure the expectations of eastern bulls For the 2022-23 season of Dominican baseball, it has been placed and everything indicates that the demands for the team will be extremely high. Pat Listachnew leader of the group indicated that the only mission he has is to win the championship “for the players and for the fans”, which means that, from the beginning, he will seek to put together a team that plays hard and achieves that goal.

Listach He talked about several topics throughout his introductory press conference, but perhaps none as important as the type of team he wants to put together. In his second experience as a manager in the country, he will seek to have a detail-oriented group that does things properly and does not inflict self-harm, which is extremely important in a short season such as that of Dominican winter baseball.

The American knows that with his record in the Dominican league (13 wins and 13 losses) he has a lot to prove in the face of the commitment he has assumed, however, he has a detailed plan with which to achieve the goal he has set for himself.

“We’re going to throw strikes, we’re not going to walk, we’re just going to play baseball the way it’s meant to be played. You are going to see us running strong and aggressive. We’re going to do things the way a major league team would.”, he added.


Later he referred to some keys of the game that he plans to incorporate, establishing that in a stadium for pitchers such as Francisco Michelli, it is necessary to make contacts and prevent rivals from doing the same. This is why his philosophy is based on avoiding runs and winning every at-bat against hitters.

After only being able to lead for 26 games with Oriental Stars In his first experience in LIDOMit becomes clear that Listach He has pending accounts within the Dominican league and that he will demand the maximum from each of the members of his squad.

“My personal challenge is to win a championship, that’s the only goal I have, win for the players and win for the fans,” he said.

Pat Listach: “We will do everything like a Major League team does”