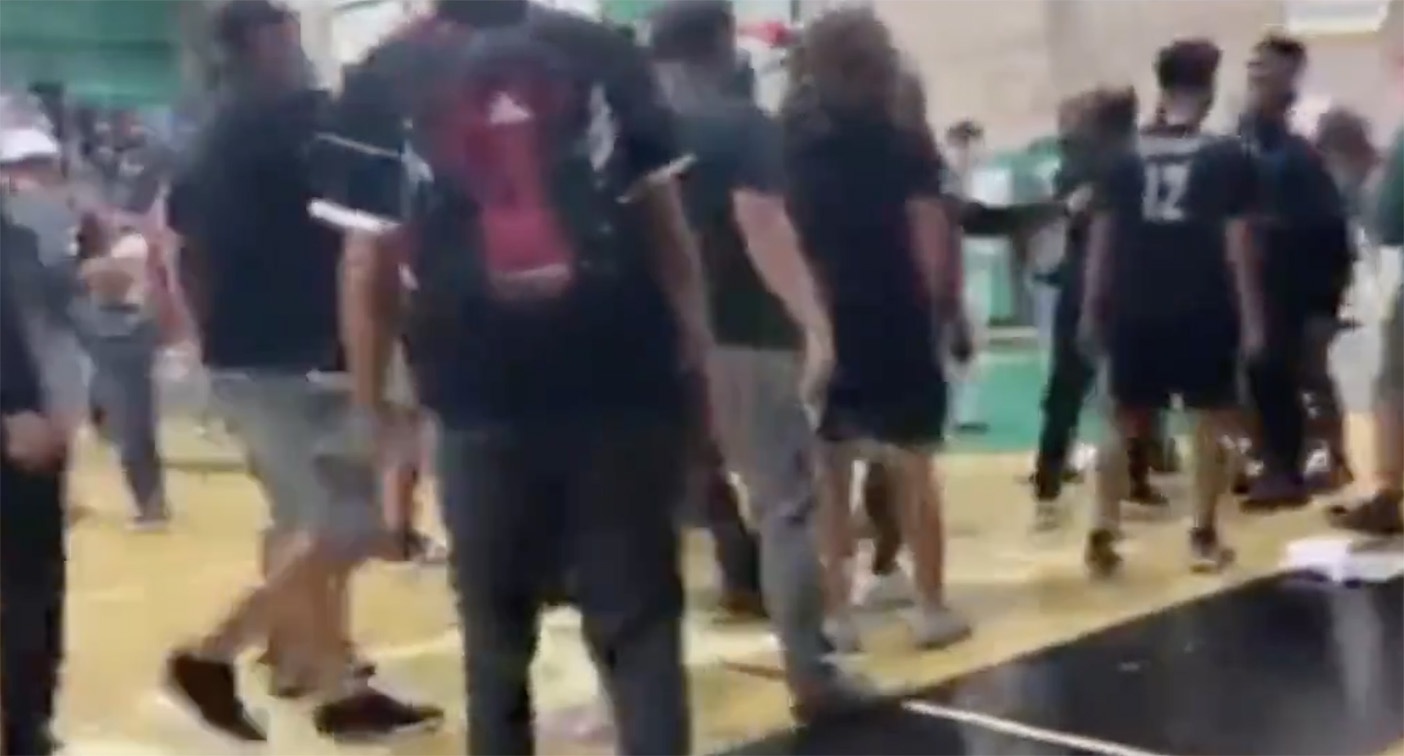 Los Angeles, Jun 21 (EFE News) .- School authorities in Southern California are investigating an alleged racist act on Monday after tortillas were thrown at a basketball team at a predominantly Latino high school during a championship game.

The incident occurred last Saturday when at the end of the game they threw the tortillas to the Orange Glen High school players after losing by a few points to the Coronado school team, with a majority white, according to The San Diego Union newspaper. Tribune.

A video that circulates on social networks shows how at the end of the sports match the tortillas are thrown on the students of Orange Glen High, who were visitors and lost by three points to remain 60-57.

Mueller added in a statement that “the individuals who participated in these actions do not reflect the values ​​of our school district,” clarifying that there is no room for such conduct in their schools.

For its part, the Coronado Police Department has said that it is investigating the incident, and that they were able to identify the adult who brought the tortillas to the game.

Among the different images of social networks you can see two white people, one of them with a bag of tortillas in his hands.

In the security camera of the court you can see how the tortillas are thrown on the opposing team.

The incident generated a strong reaction from the Hispanic community. State Assemblywoman Lorena González warned on her Twitter account that “San Diego County parents know that racist taunts against Latino athletes are all too common. It’s time to stop it. “

In a statement, the California Interscholastic Federation (CIF) highlighted that it prohibits, “discrimination or any act that is disrespectful or degrading towards a member school, student-athlete or school community.”

González asked the CIF to strip Coronado of his championship or sanction the high school. “We should have a universal condemnation of this activity,” insisted the legislator.

IN VIDEO: Boy gives his toys to another little boy who cleans cars on the street