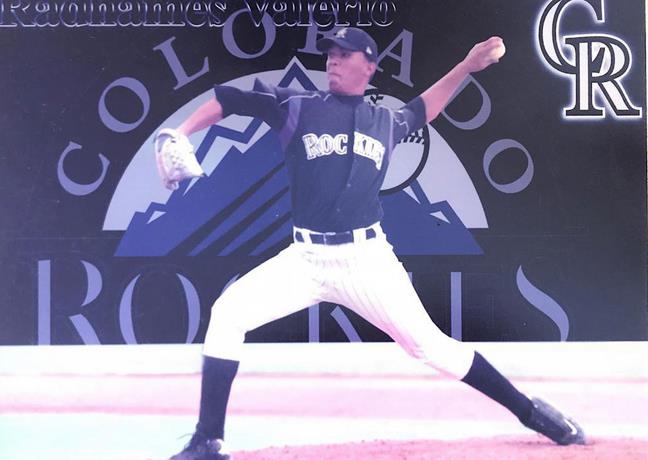 From an early age, many Dominican children are taught that baseball is the springboard to success, fame and money, but out of the thousands who practice the sport, only 2 to 3% of those who sign with a team reach the Major Leagues. Fewer than 900 Dominicans have been in the Major Leagues in all … Read more

The 30th season of the Premier League has already begun, a championship considered by many to be the most important in the world as it has some of the most prominent stars in football and it is a league that is full of stories. Let’s look at some of the most curious anecdotes. Disney, Pixar, … Read more 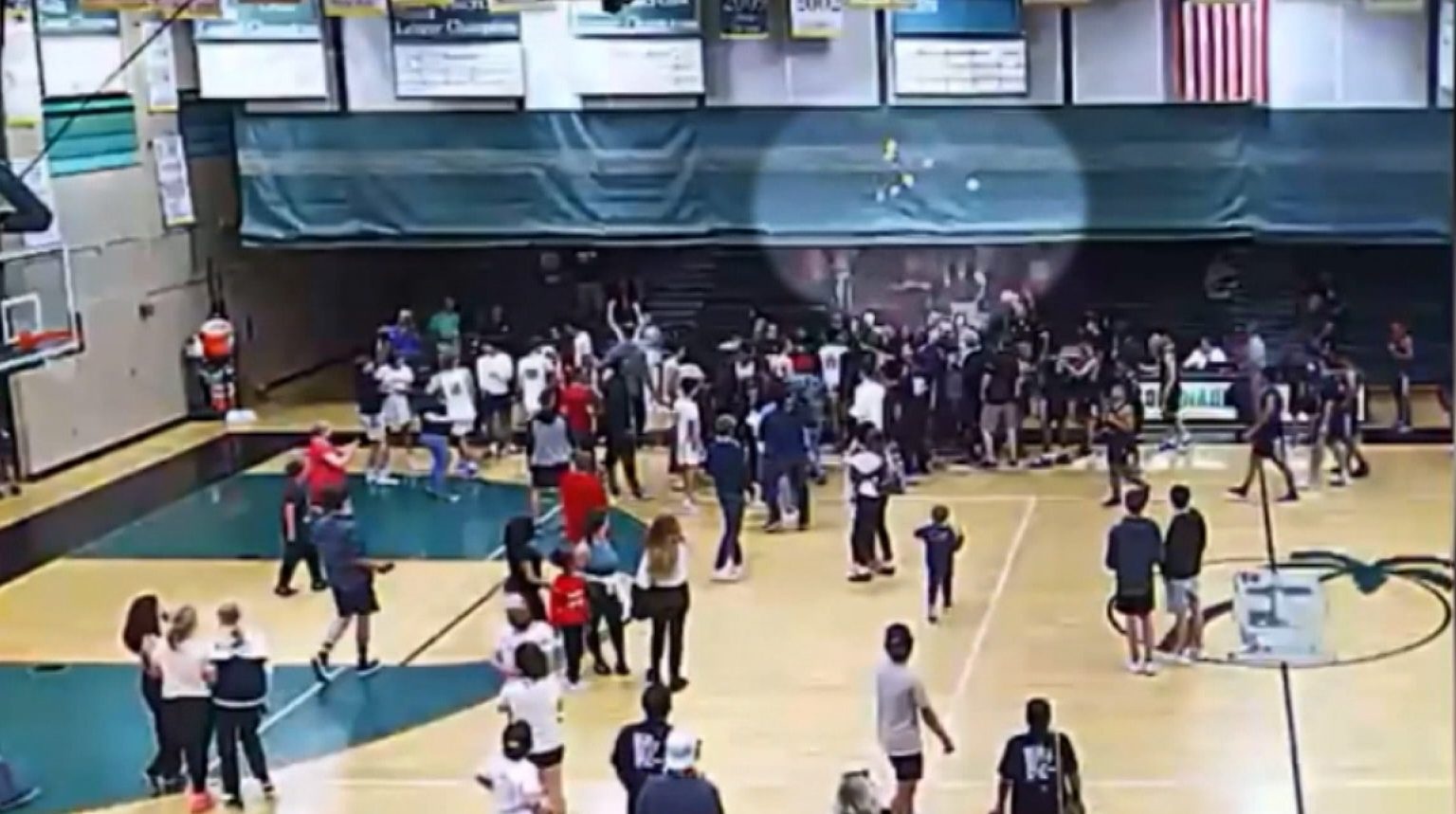 The moment they threw tortillas was recorded by an NFHS Network broadcast. (CNN Spanish) – An incident between rival players and fans of basketball teams from two high schools in Southern California has resulted in criticism and the firing of a coach from the Coronado school district. Saturday’s game between Coronado High School and Escondido’s … Read more

Coronado.— A San Diego area school district, USA, apologized for an incident in which they threw tortillas at a basketball team from a high school whose student body is mostly Latino at the end of a championship game. The tortillas were thrown at Orange Glen High School players after they lost a close game Saturday … Read more

Los Angeles, (EFE News) .- Southern California parents, activists and teachers called Tuesday for exemplary sanctions in connection with the incident in which tortillas were thrown at a basketball team at a predominantly Latino school in the San Diego area. The incident occurred last Saturday when, at the end of the game, people threw tortillas … Read more

Los Angeles, (EFE News) .- School officials in Southern California are investigating an alleged racist act Monday after tortillas were thrown at a mostly Latino high school basketball team during a championship game. The incident occurred last Saturday when at the end of the game they threw the tortillas to the Orange Glen High school … Read more

During a student match of basketball In California, United States, members of one of the teams threw tortillas to his opponents of Latin origin. According to local media, the events were recorded last Saturday, June 19, and were recorded by the public who attended the basketball game that took place among young people between 15 … Read more

Twitter video capture Los Angeles, Jun 21 (EFE News) .- School authorities in Southern California are investigating an alleged racist act on Monday after tortillas were thrown at a basketball team at a predominantly Latino high school during a championship game. The incident occurred last Saturday when at the end of the game they threw … Read more

A school district in the area of San Diego apologized for an incident in which they threw tortillas yet basketball teaml from a high school whose student body is mostly Latin at the end of a championship game. The tortillas were thrown at the high school players Orange glen after they lost a close game … Read more