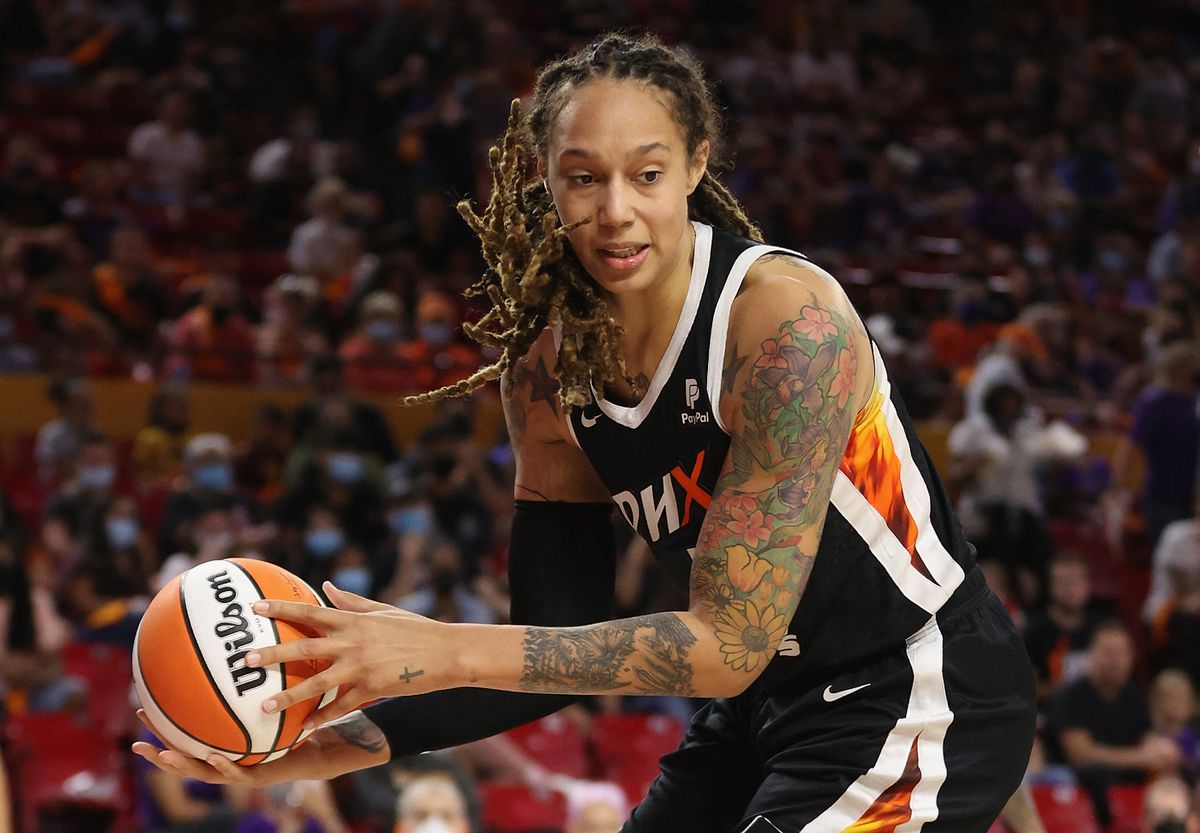 American basketball star Brittney Griner, 31, has been arrested in Russia for allegedly entering the country with drugs, the Russian Federal Customs Service reported on Saturday. Customs agents did not reveal the identity of the player, but the Russian state news agency TASS, citing police sources, claimed that it was Griner, and his wife and her representative have confirmed that legal proceedings are underway against her. .

The arrest occurred in February, although the exact date is unknown. After landing at the Sheremetyevo airport near Moscow, customs agents inspected Griner’s hand luggage and said they found “vaping material and a liquid with a particular smell. An expert determined that it was cannabis oil, “a narcotic substance”, pointed out the statement released by the Russian agency.

The two-time Olympic champion is a player for the American Phoenix Mercury team. Since 2015 he is also part of the Russian team UMMC Ekaterinburgowned by the oligarch Iskander Makhmudov, close to President Vladimir Putin, where he plays during the US basketball league’s off-season. The arrest has been made known in the midst of the Russian invasion of Ukrainewhich has strained the relationship with Washington to levels not seen since the Cold War.

The US Secretary of State, Antony Blinken, acknowledged this Sunday that an American is detained in Russia, but did not reveal who it was. Griner’s wife, Cherelle Griner, who had thanked Instagram for the concern for her partner while asking for privacy, posted a message on the social network on Monday accompanied by a group photo: “My heart, our hearts, beat faster every day that passes (…) There are no words to express this pain. It hurts, it hurts us. We are looking forward to the day when we can be together as a family.”

Lindsay Kagawa Cola, Griner’s agent, clarified that they cannot comment on the legal details of the case. “But we can confirm that while we are working to get her home, her physical and mental health is our primary concern.” The State Department recommended a week ago that US citizens “immediately” leave Russia in the face of Moscow’s growing economic and diplomatic isolation.